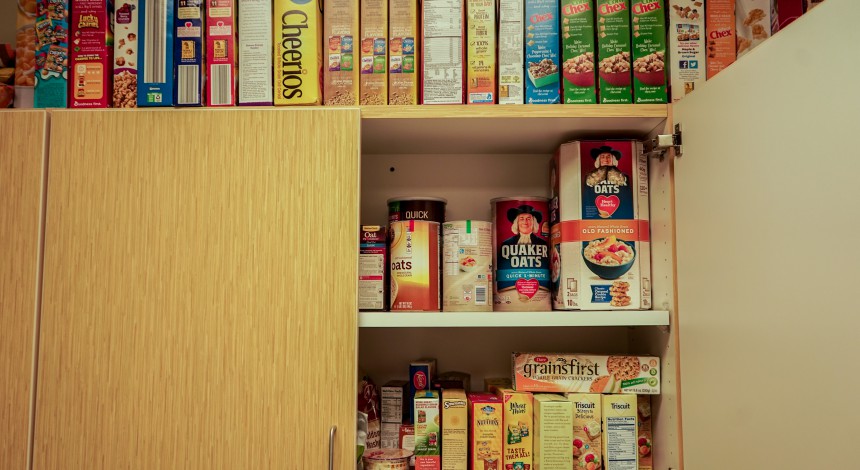 Gov. Scott Walker approved a plan on Monday to create a drug screening policy for able-bodied adults within the state FoodShare benefits program.

Walker said Wisconsin businesses would benefit from having more individuals who are “work-ready” under this new plan.

“Employers have jobs available, but they need skilled workers who can pass a drug test,” Walker said in a statement. “This rule change means people battling substance use disorders will be able to get the help they need to get healthy, and get back into the workforce.” 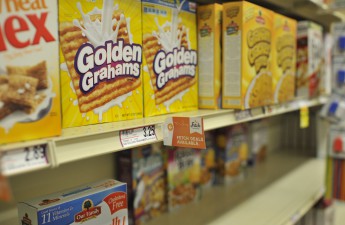 Walker looks to implement drug test requirements for food stamp recipientsGov. Scott Walker, along with 11 other states, signed a letter Monday, supporting a federal bill that would give Wisconsin the right Read…

The plan includes provisions for individuals who test positive for an illegal substance and need treatment to recover.

But some opponents, like Sherrie Tussler, executive director of the Hunger Task Force, said the idea of testing FoodShare recipients is contradictory to the goal of feeding people. She said Walker made an association between poverty and drug addiction, which isn’t necessarily related and is not isolated to people who are poor.

“There are reasons to test people … but you don’t broadly test the entire population because you had an idea that they’re all addicted,” Tussler said.

Tussler also said it doesn’t make sense to impose drugs tests for individuals who need food because they are only able to purchase food products with FoodShare benefits. 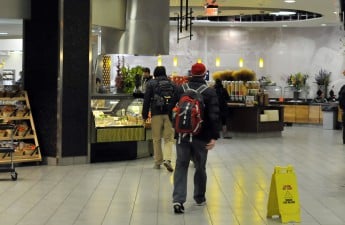 Furthermore, Tussler said drug testing FoodShare recipients is currently illegal under a current ruling from the U.S. Department of Agriculture.

In 2015, the State of Wisconsin sued the federal government, seeking affirmation that the state does have the authority to enforce drug testing for FoodShare recipients. The suit failed because the USDA had not formally rejected the request for testing.

The proposal now argues drug testing would be legal according to specific language within the Controlled Substance Act, which allows individual states to make their own decisions to test welfare recipients.

The legislature has up to 120 days to make a decision on the measure.