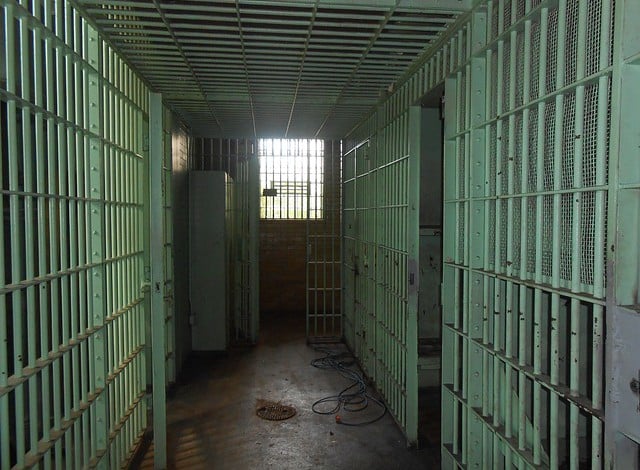 Derail the Jail, a group dedicated to fighting racist mass incarceration in Dane County, held a panel Tuesday to discuss their ongoing initiative to redirect $108 million in funds from an expansion project of the Dane County jail system toward alternatives that seek to prevent incarceration and recidivism.

The group created a petition in October that demanded the Dane County Board use the funds — which are currently focused on jail renovations and new construction — toward other causes such as affordable housing or mental health services.

Nino Rodriguez, a Derail the Jail member, discussed some of Derail the Jail’s motives to petition the County Board to reconsider the jail funding proposal.

“They don’t have anything else holding them in custody,” Rodriguez said. “There’s not like a federal charge or an immigration hold.”

Madison Police Department has deemed these individuals to be “safe” for the community, Rodriguez said, and believes they should be released immediately. He said there is no legal reason for the sheriff to keep people in jails who are awaiting their court date. Rodriguez suggested they could, instead, release and keep them on a house monitor.

Audience members also added to the concern of the increased incarceration rate of individuals who are not a threat to others, like Chloe Santiago, the co-chair of Young Democrat Socialists of America at the University of Wisconsin.

She stressed for more pre-trial diversion and solving structural and root issues that cause crime, before putting people in jail.

“That speaks to the horrific racial disparities,” Rodriguez said. 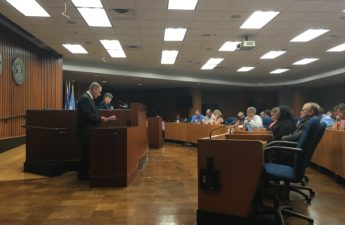 Rodriguez explained there are also those incarcerated who are under electronic monitoring, in home detentions or in bail monitoring. He said 84 percent of these people are white.

One difference, he said, is that the majority of the 48 percent of black incarcerated individuals in jails do not have homes for home detention, compared to the 84 percent white convicts.

Rodriguez hopes to use the $108 million for affordable housing for incarcerated people to keep them “unnecessarily” out of the jails.

“When we think of mass incarceration we really have to think of it as a racial justice issue,” Rodriguez said.

Echoing a similair sentiment, Teddy Shibabaw, a Derail the Jail Coalition member, said racial disparities in the United States start with the incarceration of black people and are “written into its genetic code.”

Shibabaw said police try fixing this problem by increasing police force and increasing the amount of people jailed. But, he doesn’t believe this is a productive solution.

At this point, Shibabaw said, it’s not about what activists have to say — but that society needs to stand up.

“When we fight, we can win,” Shibabaw said.

The Dane County Board will make a final vote on the budget Nov. 20.