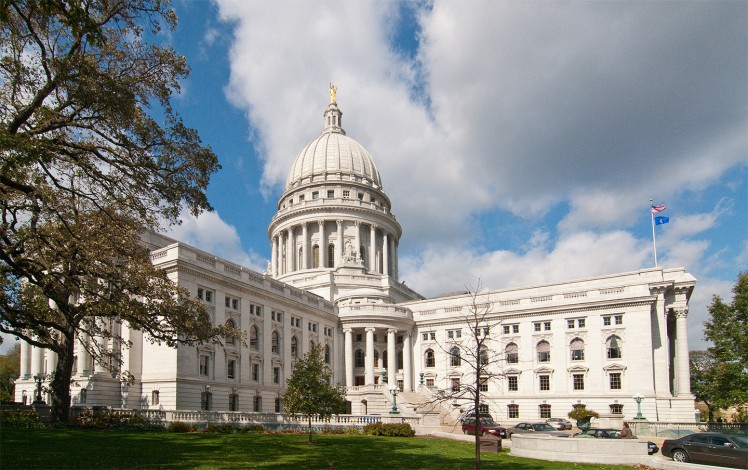 Walker’s appointment comes after the retirement of former Sec. Ben Brancel, who has led the department for the last six years.

In a statement, Walker said Harsdorf is the first woman to lead the department in its 88-year history. In her new role, Harsdorf will oversee a department which regulates the state’s agricultural, trade and commercial policy.

Walker, in the statement, described Harsdorf as an “excellent fit” to lead the DATCP.

“Sheila’s experience as a highly-respected, dedicated legislator and dairy farmer make her an excellent fit to lead DATCP,” Walker said in the statement. “I thank Sheila for her hard work and willingness to continue serving the public, and I look forward to working with her to keep Wisconsin moving forward.” 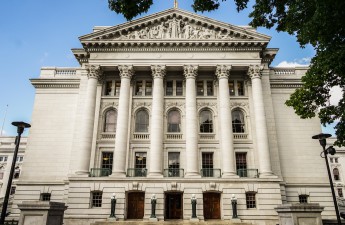 Bill lowering drinking age to 19 faces oppositionThree Wisconsin legislators introduced legislation Wednesday that would lower the legal drinking age in Wisconsin to 19, but it faces Read…

Harsdorf has represented the 10th state Senate district since 2001, an area which largely includes River Falls in the northwestern corner of the state. In her time in the state Senate, Harsdorf served as the majority caucus chair and chair of the Committee on Universities and Technical Colleges.

In the same statement, Harsdorf expressed gratitude to Walker for her appointment and said she was “honored” to lead the department.

“I’m excited to work with and support our farmers, businesses, and consumers to promote a fair marketplace and economic growth in Wisconsin’s vibrant agriculture industry,” Harsdorf said.

After being appointed Friday, Harsdorf resigned her seat in the state Senate. Her first official day as DATCP secretary was Monday.

To replace Harsdorf in the state Senate, Walker signed an executive order calling for a special election in the 10th district. This election will take place on Jan. 16 of next year.

According to Executive Order #265, nomination papers for this election must be filed by November 21. If party primary elections are necessary for this election, they will take place on Dec.19.

The winner of this election will face a normal electoral calendar, with his or her term ending in January 2021.