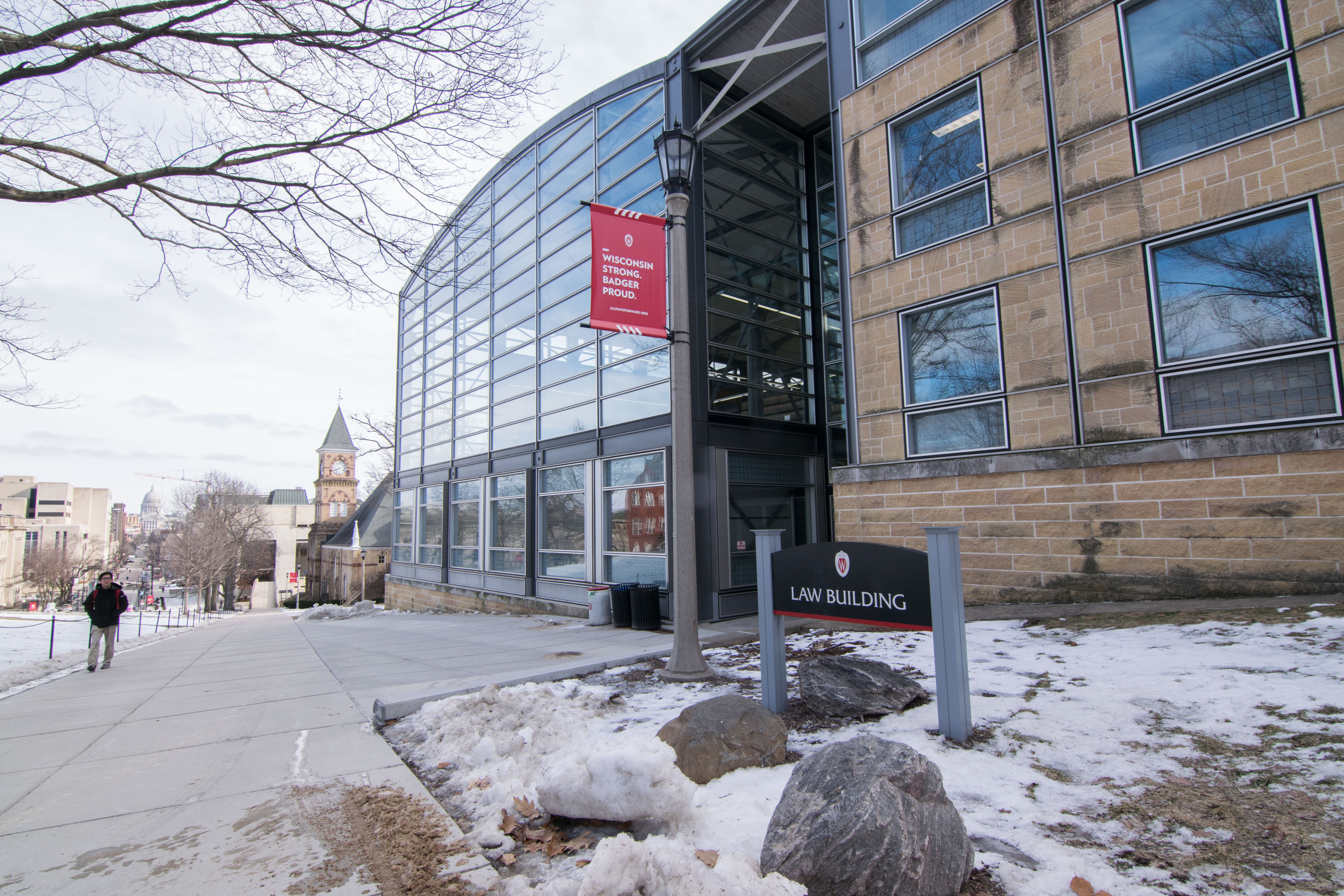 In early September, President Donald Trump announced the U.S. would begin to phase out the DACA program. New applicants are no longer considered, but current recipients can apply by Oct. 5 to renew their two-year permits if their legal status expires on or before March 5, 2018. 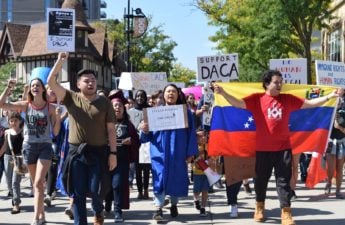 Dreamers eligible for DACA renewal, free representation under local law firmPeople who are eligible to renew their Deferred Action for Childhood Arrivals are now able to do so through RISE Read…

The Immigrant Justice Clinic volunteered their services to help those who may need assistance in filling out the application, director Benjamin Harville said. Two attorneys and law school students associated with the clinic helped members of the community fill out their applications before Oct. 5.

“We offered to volunteer our time to help those who qualify for renewal under the guidelines to get their applications in before the deadline,” Harville said.

The clinic also met with some community members whose DACA status expires after the March 5 deadline and are ineligible to renew, Harville said.

For those people, the clinic has been looking at other forms of immigration relief for which they may qualify, Harville said. The clinic has been screening people who come in for help to see if they qualify for any other protections from deportation under the law. 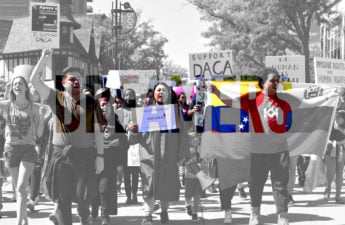 Director of the Multicultural Student Center, Gabe Javier, encouraged students and community members who have questions about their immigration status and the process as a whole to utilize the abundant resources on campus.

Javier also encouraged students and community members to unite during this time and seek support from others who can provide adequate support.

“Also, think about taking advantage of the mental health services available to you as students,” Javier said. “The stress and anxiety related to ambiguity can be immense and there [are] resources like UHS available to you.”

As for the impact on UW students in the present as well as the future, Harville believes the end of DACA will have little impact on the UW campus as a whole.

But, individual students will be impacted for a multitude of reasons, Harville said. One of the biggest impacts they will face is being unable to work.

“I think amongst the challenges that DACA recipients face is the amount of ambiguity related to their futures,” Janier said.

Once DACA is completely phased out, student recipients will have the fear of being picked up and deported at anytime, Harville said.

Planning for the future can be difficult when there are factors at play that are out of your hands, Javier said. But, students should continue to focus on studying and making a better future for themselves, and surround themselves with those who support them.

“A UW student who loses DACA protection will essentially have to live a very precarious existence not knowing if they’re likely to be picked up at anytime,” Harville said.