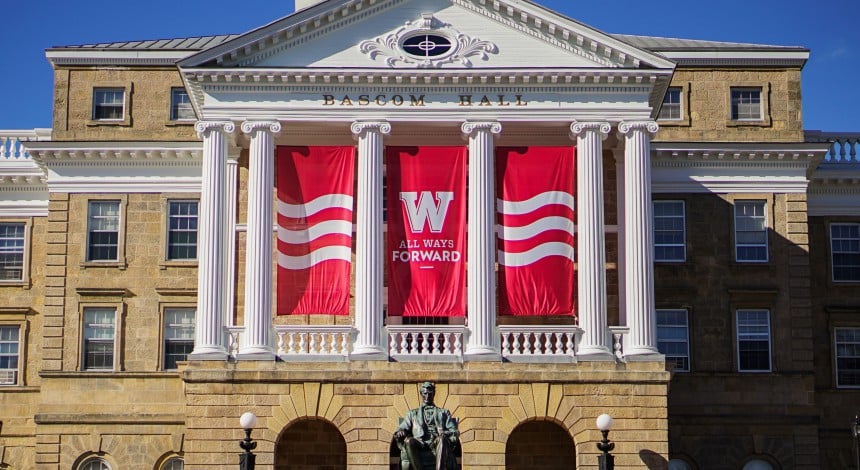 The University of Wisconsin System Board of Regents approved a policy Friday that would suspend or expel students for disrupting speakers brought to campus.

The policy was approved at UW-Stout, with only one dissenting vote from State Superintendent Tony Evers, according to Wisconsin Public Radio.

The policy comes in response to the GOP-backed Campus Free Speech Act, in which Republicans called on the Board of Regents to instate a policy protecting free speech on campus.

The policy would suspend any student who engages in violent or disorderly conduct that disrupts the free speech of another student or speaker twice, according to WPR. After a third offense, that student would be expelled.

The student representatives of the UW System said in a statement that they urge the Board of Regents to consider due process and the rights of students with regards to freedom of speech within the System.

“As an organization, we seek to give all students the ability to express themselves in an open, civilized manner,” according to the statement. “We hope that the Regents will equally prioritize the concerns of students in this process and to give all parties fair opportunity to express their concerns about this proposal and the processes it establishes.”