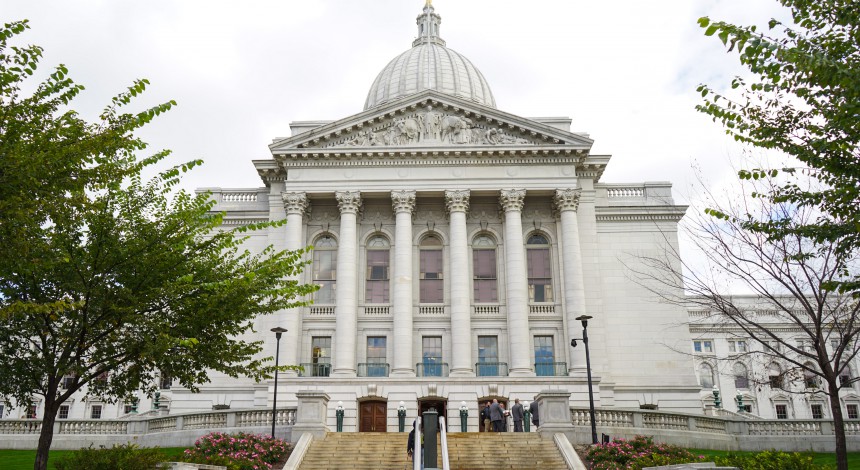 State legislators introduced another bill Tuesday that would penalize University of Wisconsin System faculty and staff who interrupt speeches on campus.

The bill is similar to the “Campus Free Speech Act” which was introduced one week ago. The bill was created to help free speech in Wisconsin’s academia. In this bill, UW System campuses would have to be open to controversial speakers, coercion of faculty or students of a certain idea would not be permitted and universities could not shield students from expression.

According to the Campus Free Speech Act, students could face expulsion if they were to inhibit free speech in any way.

Under the new proposal, professors and staff could lose rank for impeding campus speakers. Penalties extend to students, faculty and staff at technical colleges as well.

The reason behind the bill, Sen. Leah Vukmir, R-Brookfield, said in a statement, is because free speech rights are “under assault” across the country.

“Students, professors and administrators are using intimidation tactics to silence those they disagree with,” Vukmir said. “Now is not the time to treat this issue lightly; well thought-out legislative action is required. This must end.”

The bill looks to ensure free speech is “inclusive of all,” Vukmir said in an interview with 1310 WIBA. The bill stated inhibiting speech includes dissuading, intimidating, organizing protests or inciting violence to threaten an invited speaker from attending a campus event.

Furthermore, the proposed bill would make it so administrators at UW would be prohibited from expressing their views in controversial public matters.

“We wanted in statute that [the Board of Regents] have to propagate rules and that these rules require legislative oversight,” Vukmir said. 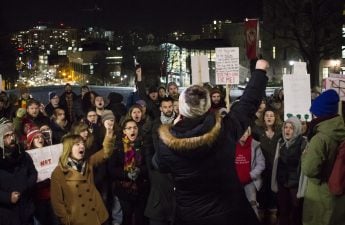 Don Moynihan, director of the LaFollette School of Public Affairs said in a tweet the language of the bill is “extraordinarily broad.” While the bill regulates students, faculty and staff, Moynihan believes most attacks on speakers come from non campus actors.

its Wednesday and you all know what that means: the WI legislature has a new bill to regulate speech on campus. Lets walk thru it 1/

Democrats also expressed concerns about the similar Campus Free Speech Act. Wisconsin Democracy Campaign Director Matthew Rothschild said in a statement he believes everyone has the right to free speech, but also recognizes that students should be allowed to respond to statements they find offensive.

“Far from protecting free speech, [the Campus Free Speech Act] would interfere with it,” Rothschild said.

Democrats are yet to respond to Vukmir’s bill.

Vukmir said the bill’s broadness would protect general free speech and be inclusive to staff, faculty and invited speakers. Free speech, she said, “goes beyond the students.”

“[Protecting free speech] is what our universities are supposed to be about,” Vukmir said. “[Universities are] the market place of ideas. And ideas should be allowed to stand or fall on their own merit.”

The bill is being circulated for co-sponsors.