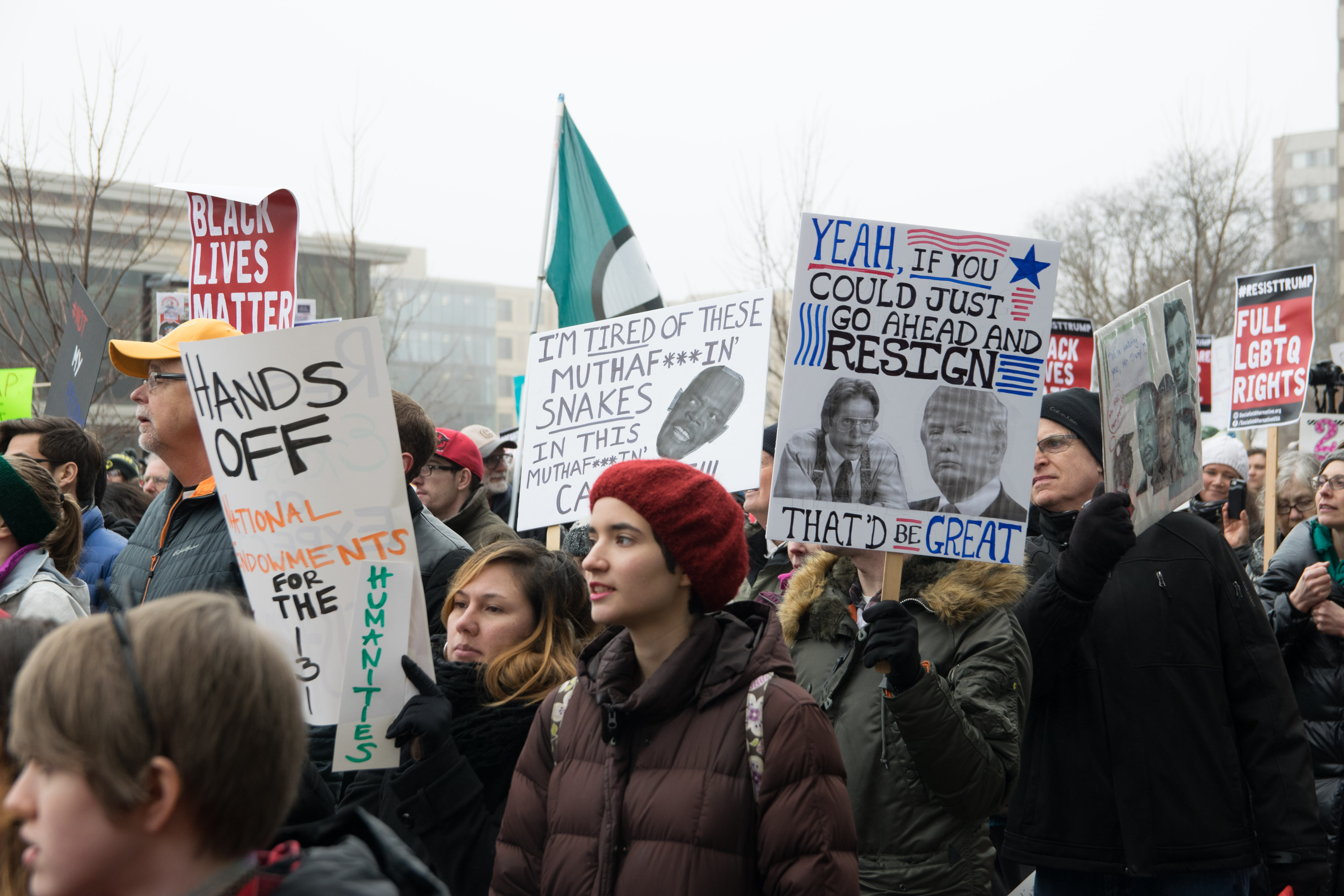 At 11 a.m. Friday morning, Donald Trump was sworn into the Oval Office, effectively becoming the 45th president of the United States of America.

At noon, thousands of students across the country staged walkouts in a united national opposition to the newly sworn-in president.

At the University of Wisconsin, hundreds of students and Madison community members gathered at Library Mall and marched to the State Capitol Building to protest Trump’s inauguration. 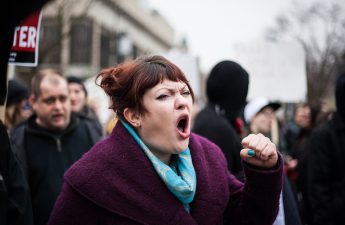 The rally, organized by the Madison Socialist Alternative, aimed to unite the community and launch further demonstrations.

Participants ranged from City Council members to undocumented immigrants. They took to the streets to chant messages like “Don’t give in to racists’ fear, refugees are welcome here” and “No Trump, no hate and racists in the USA.”

Teddy Shibabaw, one of the event organizers, said the rally showed the power of ordinary people, ranging from the working class to young people, defending their rights.

“Trump’s policy agenda is racism and sexism,” Shibabaw said with regard to Trump’s views on immigration, environmental issues and taxes.

In addition to speaking up against Trump’s policies at the national level, local leaders touched on the importance of influencing legislators closer to home. 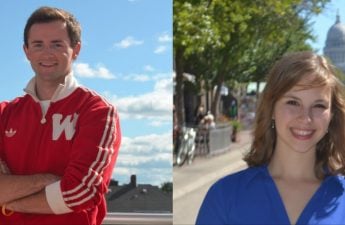 Ald. Rebecca Kemble, District 18, encouraged people to show up to their local institutions and voice their concerns.

“Because of the concentration of power and influence of money, people organized for social justice are shut out of national and state politics,” Kemble said. “But that’s not yet the case locally, we still have power in our local institutions.”

Community members and students also agreed it is necessary to unite to fight against injustices and work on solutions together.

Raven Meyers, a protester, said she was concerned people were not aware of the problems in the community. She said she decided to come out to the rally to support those whose voices needed to be heard. 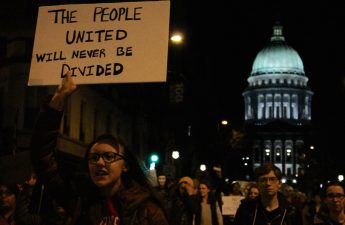 As for UW student Iseli Hernandez, she considered the protest an avenue for people to come together and collaborate to work out solutions.

“Obviously our president isn’t going to be here to help us, so we need to start small so we can get to the big picture,” Meyers said. “I feel like as a generation, we need to grow stronger together.”