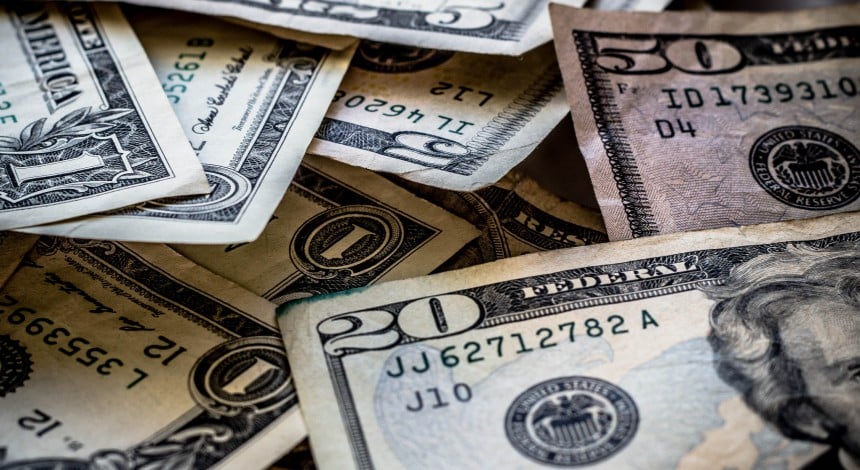 The Dane County Board on Thursday voted to increase the minimum wage for all county employees and people working under a county contract to $15 per hour Thursday evening.

Over the next six years, Dane County will phase in the minimum wage increase. The wage will increase by 50 cents per year from $12.50 an hour in 2017. By 2022, the minimum wage should reach $15 when adjusted for inflation.

Jenni Dye, Dane County supervisor, District 33, and chair of the Personnel & Finance Committee, said approving the measure would be a great victory in the “Fight for 15” campaign. 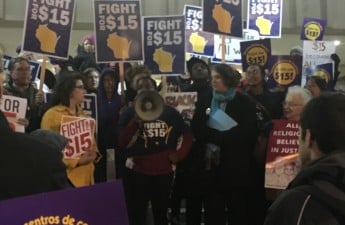 Several members of the Wisconsin Working Families Party came to speak in favor of the ordinance. Peter Rickman, WIWFP co-chair, urged the supervisors to “embrace their roles” in supporting the “Fight for 15,” even if it put them in an “uncomfortable political position.”

“Tonight, you are not just standing with Dane County,” Rickman said. “You are standing with workers who have been out in the streets fighting for social and economic justice nationwide.”

The current ordinance now includes human service workers along with other contracted workers. Those who provide direct services through a contract with the county, such as general labor, food service or janitorial work, will be eligible for the wage increase.

While the measure will cost $1.1 million to implement, County Board Chair Sharon Corrigan said she feels confident it will be within the projected budget for 2017.

Willet, one of those who opposed the measure, argued the board does not have the money to support the ordinance.

“Can someone tell me where the money is coming from?” Willet asked the supervisors at the meeting, “I’m voting against [the ordinance] not because I’m a fiscal conservative but because that’s not money we have.”

“This action reflects our values in Dane County — we value the work our employees do, and we want to reflect that in the wages,” Corrigan said. “[This measure] insures we provide quality services. This is good for consumers who receive [these quality services] and good for people who work in these jobs.”