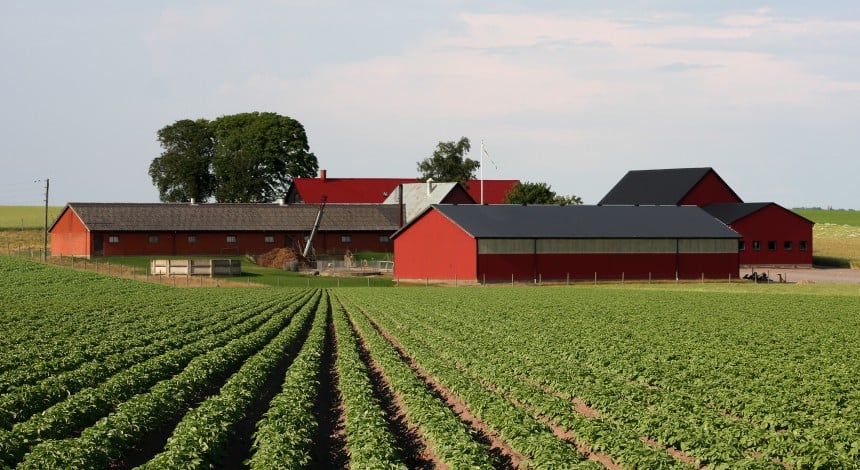 The Dane County climate action plan aims to tackle all possible sources of climate change to improve the economy, quality of life and the county’s future.

Dane County Supervisors passed a budget amendment Nov. 16 calling for the creation of a climate action plan that would have the county switched over to renewable energy by 2050.

The climate action plan would focus on reducing the carbon footprint of the county, target sources of air pollution and get the county on the path to clean, renewable energy, Dane County Supervisor Heidi Wegleitner, District 2, said.

The county currently has a sustainability coordinator, but hiring a consultant would allow the county to go further without adding strain to the position. This amendment follows up on a 2013 budget amendment that allowed the county to take an inventory of the emissions throughout the county. The data will be available by the end of the year, Wegleitner said. This will allow the consultant to determine what areas to target, she said.

There have been some efforts in the past to focus on sustainability, but this would be a more sweeping plan that would allow changes to be made across the board, Dane County Supervisor Dave Ripp, District 29, said.

This amendment has received support from the Board of Supervisors thus far, as most people recognize the pressing nature of the issue, Wegleitner said.

“Climate change is a huge threat to our world,” Wegleitner said. “This is an issue that is already having an impact. We can’t afford to wait.”

Ripp, noting his conservative political stance, admitted he and Weigleitner likely disagree about the causes of climate change. But it’s important to ensure that everything possible is done to discourage climate change, Ripp said.

The threat of climate change is especially present for area farmers who would be easily disrupted by changes in temperature and weather patterns, Ripp said. A fall in the output of the local farms could prove “disastrous” for food supply, he said.

Though creating the plan will probably be a fairly straightforward process, the implementation will likely prove more challenging, Ripp said.

“Implementation is always a problem, because you are making it harder for people to do what they want to do,” he said. “It’s going to be tough.”

While there are a few other counties that have created this type of plan, Dane County would still be one of the first in the country, Wegleitner said.

“There are a lot of other communities in Wisconsin that are interested in what we are doing, so that they could replicate it in their area,” Wegleitner said. “This would help to catapult other efforts as well.”

The amendment initially provided $50,000 to hire a consultant to assist county officials in the creation of climate action plan, but after further review the amount was reduced to $35,000, Wegleitner said.

Despite this setback, it is still important to move forward in whatever way possible, Ripp said.

“When you do budgets, you never have enough money no matter what you do,” Ripp said. “I was more confident with $50,000, and the plan might not be as refined as we would like. But at least we can get it started.”