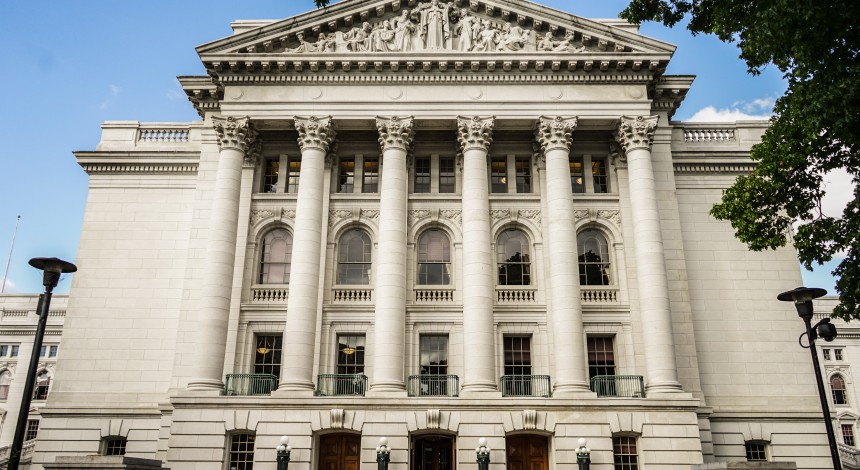 University of Wisconsin political science professor Ryan Owens said Walker’s appointment should come as no surprise since Bradley and the governor share a similar ideological perspective.

“It’s not random that she has been appointed,” Owens said. “Like other governors, [Walker] values ideological similarity and it really shouldn’t be any surprise that he has elevated her the way that he has.”

Owens said Cooks typically voted more conservatively, but occasionally sided with liberal justices, so he was a slight swing vote. 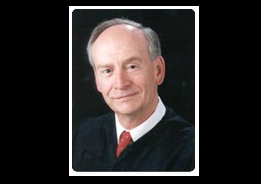 Considering Walker’s elevation of Bradley in the judicial system, first to the District Court of Appeals in May, and now to the Wisconsin Supreme Court, her appointment has likely shifted the court to the right, Owens said.

“I don’t see her voting with the liberals very often just given her career trajectory and what seems to be her perspective,” Owens said. “If we can take her elevation by the governor as a signal of her conservative philosophy, my guess is she’s likely to vote on the right quite regularly.”

Wisconsin Democratic Party Chair Martha Laning said the appointment gives Bradley an unfair advantage when Crooks’ seat goes up for election next year, according to a statement.

“[Walker] is giving a campaign contributor an unfair advantage in the race next year so Wisconsin residents will have no chance at having an open and fair election for the Supreme Court justice seat,” Laning said in a statement. “Rebecca Bradley has given generously to Governor Walker and today it is paying off for her with her appointment to the Supreme Court.”

According to her biography on the Supreme Court website, Bradley is the first Wisconsin Supreme Court justice to serve in both an intermediate appellate court and a circuit court judge.

Bradley’s experience in the lower courts may give her more insight into writing rules easily applicable to lower courts, Owens said.

“At times, justices who only have appellate expertise don’t understand how difficult it is to apply some of the rules and standards that the appellate courts devise,” Owens said.

Owens said Walker’s appointment sets Bradley up as the front-runner among Republicans in the Supreme Court election. He said the left’s disapproval of Walker, however, will not ensure she wins the seat next year.

Ultimately, whichever party can generate the most voters will win the election in April, he said.

“[Walker] probably could have put the Dalai Lama on the court and the left would want to take him down, just because he’s so unpopular with the left,” Owens said. “I think [Walker’s appointment] has set up a race between [Bradley] and whoever emerges on the left … and then it will be a function of voter turnout when the election comes.”