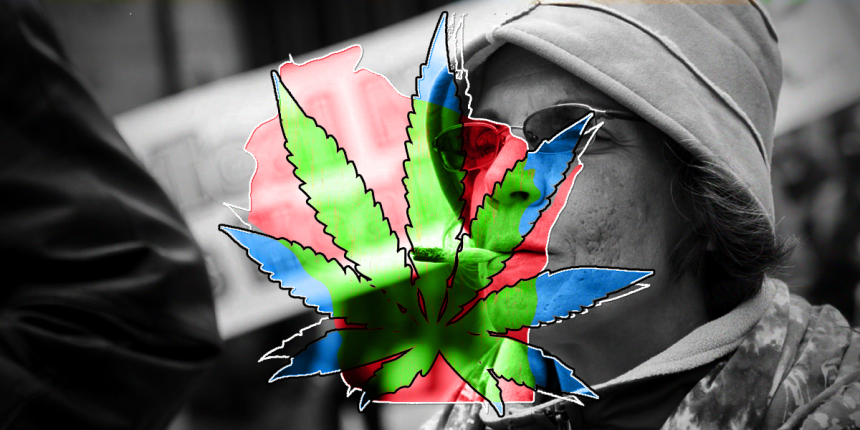 As legal weed continues to spark up national debate, Dane County voters will have the chance to weigh in on whether Wisconsin should be the next state to legalize in the spring 2014 elections.

“The question was an advisory non-binding referendum for the spring election asking the Dane County residents if they think the state government should enact policy to legalize marijuana,” Supervisor Leland Pan, District 5, said.

Supervisors introduced the resolution to put the referendum on the ballot in early December.

The referendum comes in light of Colorado and Washington moving forward with laws legalizing marijuana. Pan said the spring 2014 ballot will give Dane County residents an opportunity to express how they feel about legalization.

According to Pan, his support for legalization stems from problems with racial disparities in Madison. A recent report found Dane County leads the nation in many ways in legal racial disparities, especially within criminal justice system, he said.

He also said marijuana arrests are disproportionate among people of color.

“For me personally, I am very supportive of full legalization,” Pan said. “I think it is a very pressing issue.”