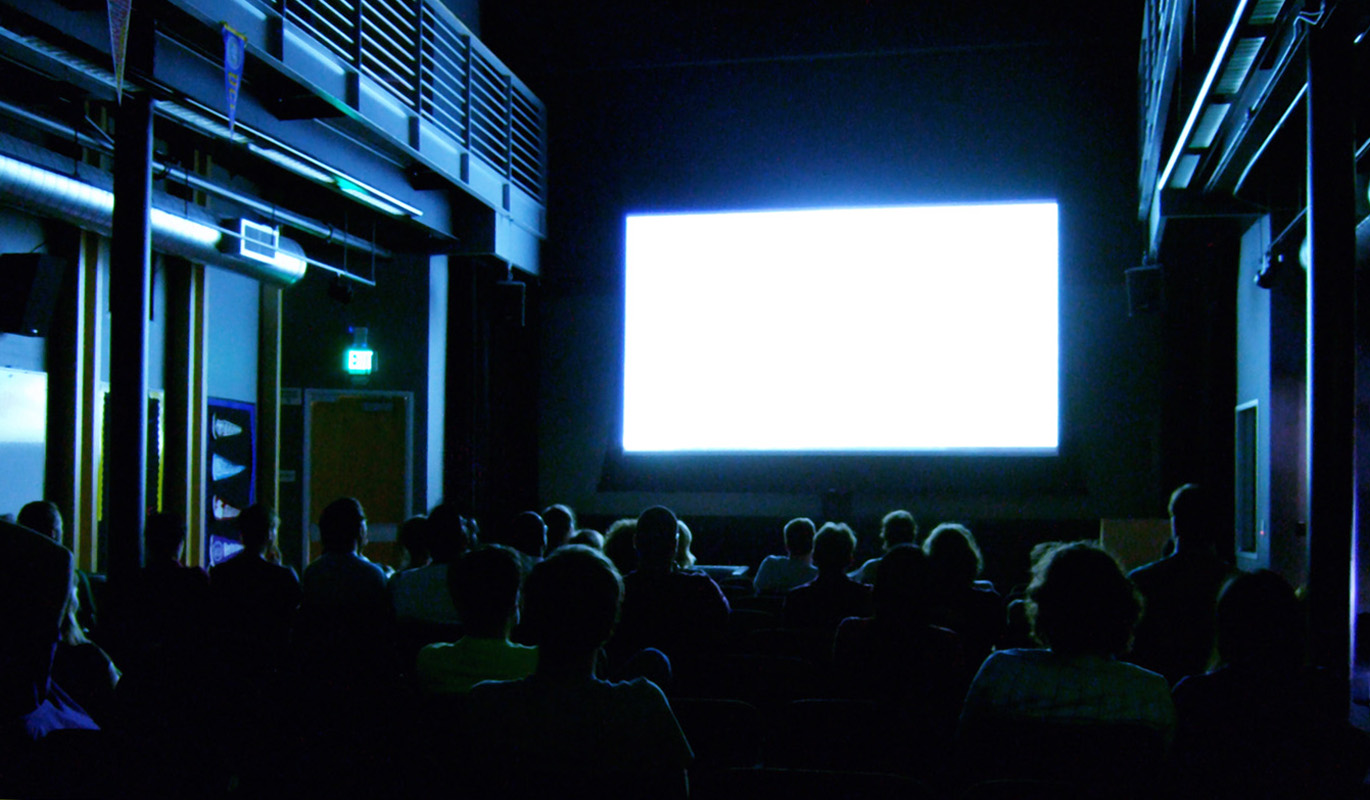 As we find ourselves in the middle of Black History Month 2020, we come to remember a decade which brimmed with social change.

It’s important to know that for these movies, we’re only going over fictional accounts. There are many great movies, like “42” and “Selma,” which didn’t make the piece because they were real accounts, while the fictional gives us insight on the perception of life as an African American citizen.

Some of these movies are “Get Out” and “Black Panther,” both featuring talented cast and crew who moved the stories from the screen to our minds. Others, like “Queen and Slim” and “Moonlight,” addressed the worlds and fears Black people face every day.

Of course, the circumstances in “Get Out” and “Us” don’t happen in real life. Jordan Peele didn’t write and direct these stories to depict real life. Rather, Peele created them because they reflect or amplify real-world circumstances.

“Get Out” is a rich and eerie satire which symbolizes how white America has profited from the manipulation of African Americans. It’s a horror movie about white people taking control of bodies they don’t own, which illustrates a powerful analogy of the way older white America identified people who weren’t like themselves and then profited from those labels.

“Us” extends this narrative, but includes all races of lower-class stature. The duplicates were tired of obeying the laws of those above — enough was enough.

This same idea is portrayed in director Melina Matsoukas’ “Queen and Slim.” We look at the scary reality we live in, with racial profiling and assaults from people sworn to protect, and then we turn to this story and see a gritty, real depiction of it. It communicates the same message — enough is enough. 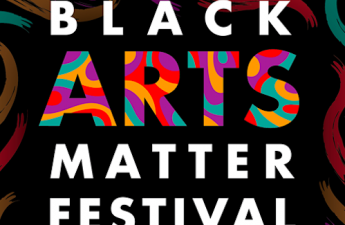 UW student celebrates Black artists with creation of Black Arts Matter FestivalUniversity of Wisconsin student Shasparay Lighteard was 14 when she watched her first slam poem. She had written stories but Read…

And then we recognize to movies like “Black Panther,” which celebrate the African identity, but arguably the white person’s depiction of it. It’s a movie in a series which features many white male protagonists, but while it’s clear the studio pulled back to create this washed depiction, it’s still a great movie. It speaks a lot to a rise in power, honor and Black recognition, as well as the cost of each one.

Michael B. Jordan plays a man who’s struggled all his life to find power, and how America taught him through his rough upbringing that the only way to do it is through violence.

At the end of the movie, when T’Challa defeats the villain — as per the status quo of a Marvel film — Jordan’s character says, “Just bury me in the ocean with my ancestors, who jumped from slave ships because they knew that death was better than a life of bondage.”

This list only reflects Hollywood’s stories. There are so many movies and shows you can stream on any platform, depicting the beautiful stories of struggle, heritage and identity. “When They See Us” and “Pose” are only a few of the options which offer diverse and contemporary depictions.

And, of course, the past is chock-full of brilliant African American cinema. The reason we focused on present-day films, however, was to address how Black life is depicted and perceived in the United States.

The story is about a young African American girl who wakes up one morning and wants to do something with her hair. Her father offers her a hat to cover it, but she skims through DIY videos looking for the perfect updo which shows off her curls.

While “enough is enough” is an important theme, films like these teach us that even when faced with adversity, be yourself and press on. Find comfort in your family and those who can truly appreciate who you are and where you come from.

Because, at the end of the day, “enough is enough” is not a phrase of defeat — it’s a call to action. Do whatever you can to hold on to who you are and what you believe in.

And I think these stories, Black History Month and the stands we make to end racial inequality will get us there.