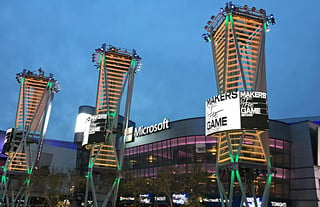 It is unfortunate but true that The Oregonian’s headline for their Emmy reaction piece reads, “If TV’s so good, why was the awards show so bad?”

Perhaps it’s the three-hour time commitment that makes the Emmys so hard to sit through. Maybe it’s because, instead of having a host like the Oscars, the Emmys had failed comedic bits from actors and celebrities throughout the show. Either way, it’s disappointing to see the Emmys hit a record low in ratings when it’s supposed to be a celebration of this golden age of TV we are in.

When it came to the actual awards, there were some negative reactions as well.

For the first seven seasons, “Game of Thrones” was arguably the most epic TV experience to date with incredible effects, an outstanding ensemble cast and a plot constantly twisting and turning. Because of its track record and global following, the show’s eighth and final season incited an absurd amount of hype and an unrealistic standard of expectation. Not only did the final season fail to live up to the hype, but it was spectacularly underwhelming.

After multiple deserved Emmy wins for Best Drama in years past, “Game of Thrones” took home the coveted Best Drama award again, this time undeservingly after its final season flopped with fans.

To add to the list of gripes on “Game of Thrones,” none of the five nominated actresses for the show received wins. This means no actress won an Emmy for the show over its tenure, despite remarkable work from multiple actresses.

Fortunately, many were happy to see Peter Dinklage take home the award for Outstanding Supporting Actor in a Drama Series, breaking the record for most wins in this category for a single character with four awards. 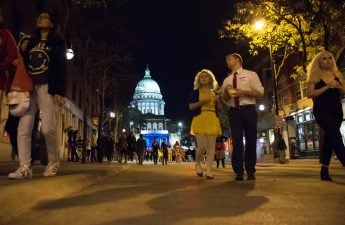 From Lizzo to Freakfest, October has all your arts needs coveredSeptember brought Madison an exciting variety of arts and entertainment events, so if you missed these events we are sorry, Read…

Most of the show’s highlights came from individual performance awards and the impassioned speeches that followed.

Billy Porter became the first openly gay black man to win the award for Outstanding Lead Actor in a drama series for the show “Pose” while preaching the messages of love and determination in his acceptance.

Michelle Williams and Alex Borstein took the opportunity from their victories to preach their messages of women’s equality while Patricia Arquette took hers to plead transgender equality.

The biggest surprises came from the comedic side of the awards. “Fleabag” took home four victories (the most of any show) including Outstanding Comedy Show, Outstanding Director, and Phoebe Waller-Bridge’s two wins for Outstanding Lead Actress and Outstanding Writer.

“Fleabag” upset the likes of “Veep,” “Barry” and “The Marvelous Mrs. Maisel” in these four categories. 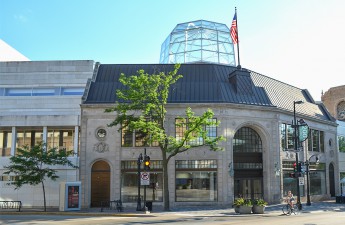 Maybe if hit shows “Euphoria” and “Stranger Things” had made the deadline cut, the award show’s ratings would not have dipped so low. Hopefully next year the show will be cut down from three hours, a host will be brought back and fans will be more satisfied with the awards results.