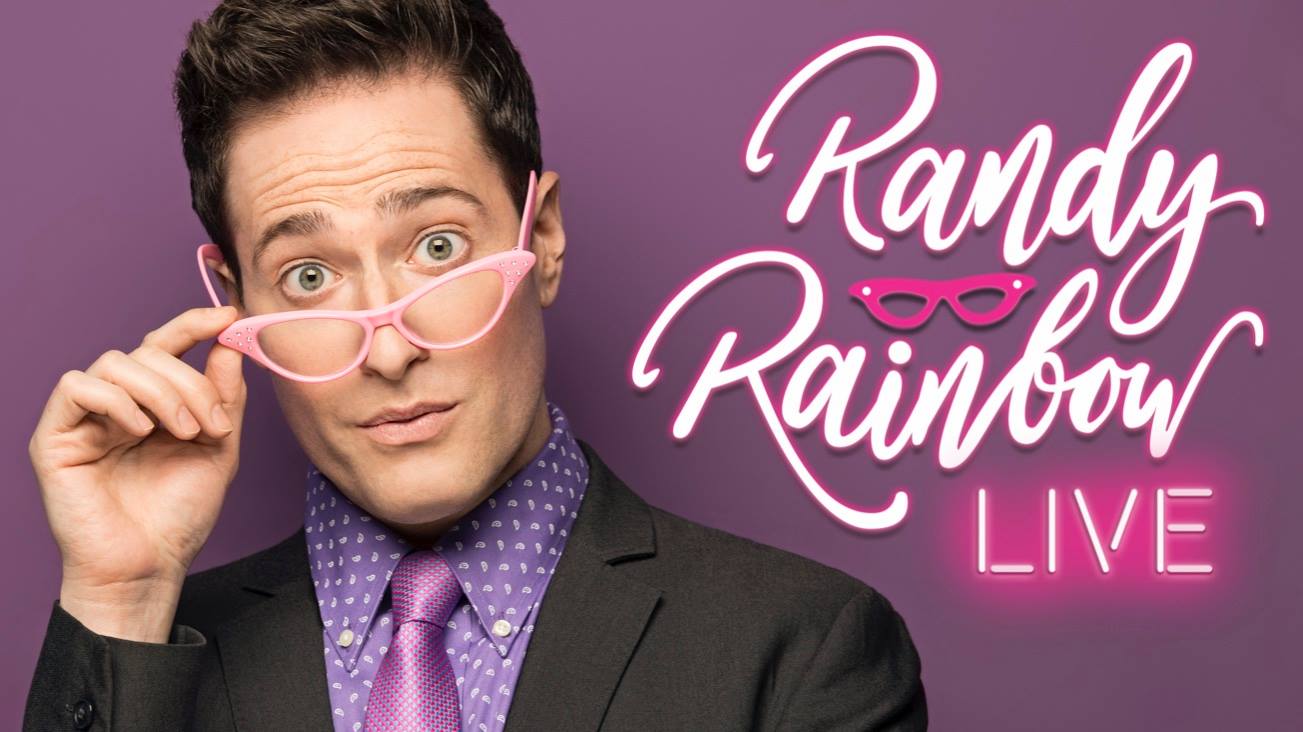 In a night where show tunes meet comedy, musical comedian Randy Rainbow will be giving a live performance Thursday at the Overture Center.

His YouTube channel — consisting of musical parodies combined with skewered clips of political interviews done by major networks — is best described as a commentary on hot topics and trending political issues.

Yes, it’s his real name given at birth. Rainbow thanked his mother for getting him interested and involved in the world of musical theater and the arts.

“I started in dance classes when I was eight, but that didn’t amount to anything,” Rainbow said. 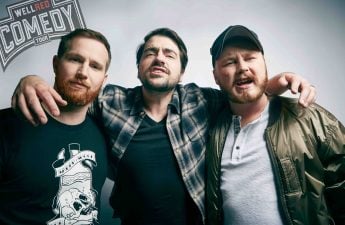 ‘Liberal Redneck’ Trae Crowder to bring progressive comedy to MadisonThe “wellRED: From Dixie with Love” comedy tour is set to serve progressive messages with a side of fried okra Oct. Read…

He knew he wanted to perform in some capacity, but didn’t know how great of a role comedy would play in his future ventures.

Once the future star moved to New York, he started developing his comedy. All of the elements of performing his mother had signed him up for eventually came together in the form of political commentary, now seen in videos like “Kavanaugh!” performed to the tune of “Camelot” and “Desperate Cheeto”—a “Despacito” cover.

Rainbow has always been interested in commenting on what everyone else was talking about. He started doing these videos nine years ago, leaning toward the more stereotypical entertainment news.

“We’ve broken up since,” Rainbow said.

It was his first viral experience, and Rainbow said the publicity has garnered him recognition ever since. He stuck with the same format, inserting himself into whatever was being argued on Twitter or trending on various social media news feeds.

Rainbow is not by nature technically savvy, but it would be hard to argue against the idea he has a good eye and ear when it comes to video editing. His videos take shape thanks to his musical background. He taught himself and worked with Final CutPro and Adobe After Effects, but listening to what makes sense at certain points allows him to create his desired final product.

Or maybe it’s less complex than that.

“I’ve just been kind of winging it,” Rainbow claimed. “I’m just having a good time.” 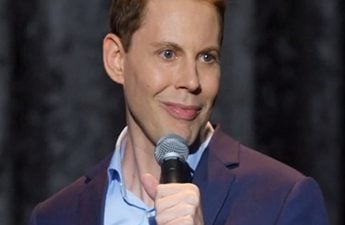 Rainbow has a live band and interactive videos for his current tour, providing a seamless transition into his songs.

You can watch how Rainbow brings it all together on stage when he breaks out his signature pink frames at the Capitol Theater. The doors open at 6:30 before the 7:30 p.m. extravaganza.