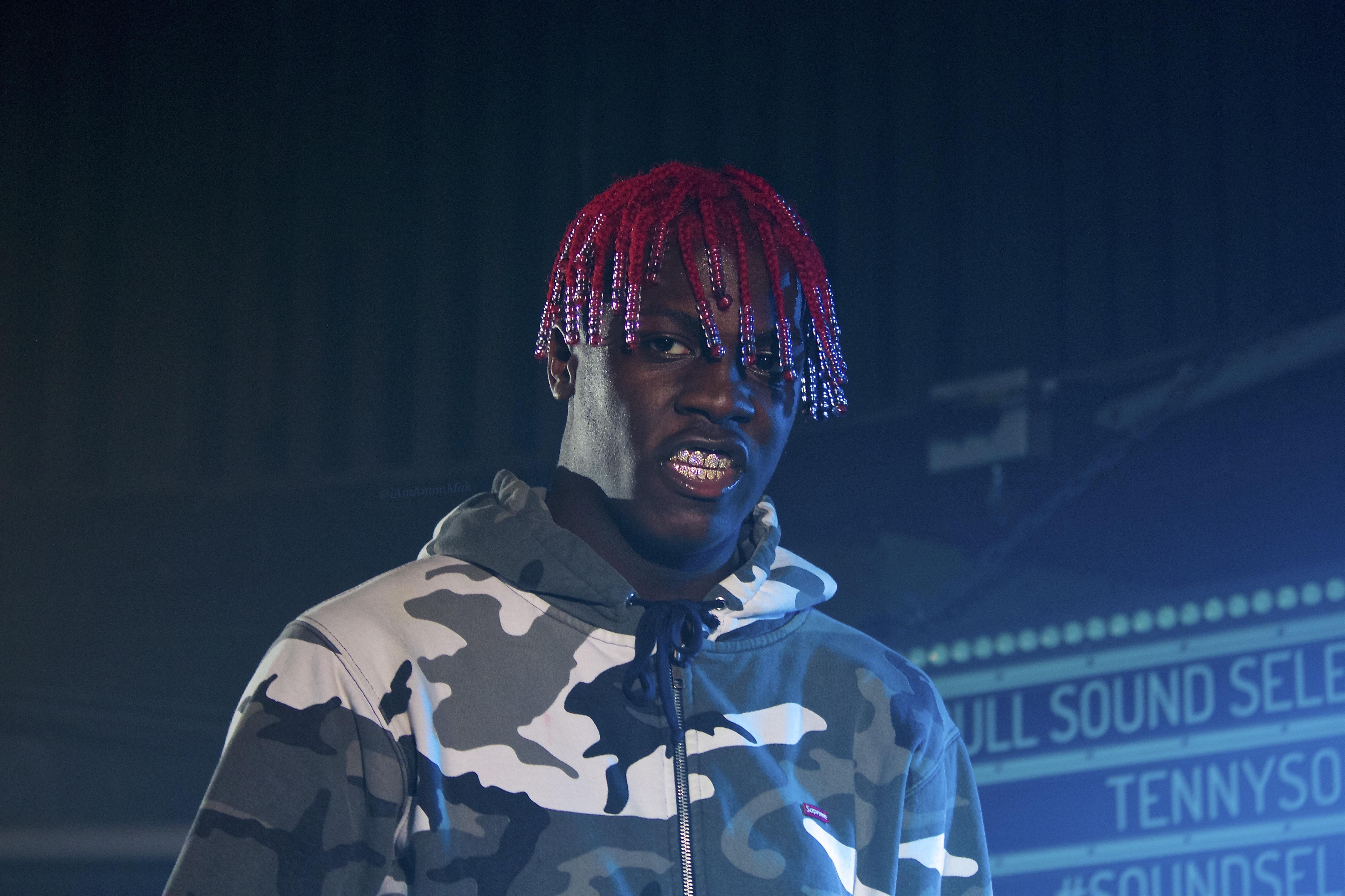 Ever since his debut in 2015, rapper Lil Yachty has progressed in his evolving rap career. Collaborating with DRAM, Chance the Rapper and many more, the college dropout constantly pushes the envelope with his unique style. In his sequel mixtape Lil Boat 2, however, Yachty fails to bring innovative rap to the table.

After receiving criticism for his 2017 studio album, Teenage Emotions, Yachty was devastated. An attempt at a comeback, Lil Boat 2 received a 5.8 on Pitchfork, an improvement indeed, but not the redemption he expected. 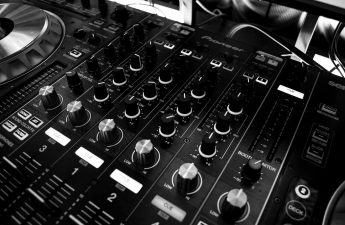 With confidence still pumping through his veins, it seems his new mixtape is a brag about his money and fame, which may be jarring for some listeners. If cocky rap artists turn you off, Yachty is not the rapper for you.

Yachty made it big with his unique style of rapping, distinctive auto-tuned singing and his different approach to making beats. But Lil Boat 2 hardly gives listeners the taste of what originally made him stand out from the rest of the rap community. 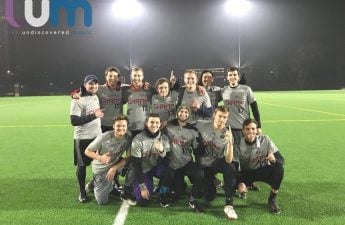 In his premier track “SELF MADE,” Yachty raps about taking his girl from the Dominican Republic to Peru, a hint at claiming he’s rich enough to take his girl anywhere, but later raps “I’ll take my gang from the county to the moon,” saying his crew takes precedent as he’ll take them all the way to the moon. A big over-exaggeration, but we catch onto his arrogance.

The Atlanta native references his hometown with the slang “dat way” in the track “TALK TO ME NICE.” It’s rare for artists to use this slang in their tracks because not many are from Georgia, but when referenced it becomes clear where their roots lie.

Bringing this slang to the rap game may invite new listeners to respect his music, but it’ll take a whole lot more than referencing his hometown to intrigue listeners to stick with his music. 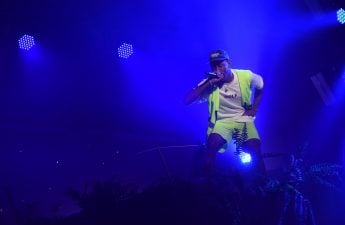 The only song that truly reminds me of the individuality Yachty brought with Lil Boat is “she ready,” with a flute-like melodic line that makes the song fresh. His other songs, unfortunately, lack freshness and give off a very comfortless vibe with beats that would sound better if someone like Migos rapped over them.

Yachty features artists 2 Chainz and Quavo, artists with whom he’s featured before. But in this mixtape, Yachty brings in Lil Pump, famous for his song “Gucci Gang,” in “BABY DADDY” and it might’ve brought the juice for which Yachty was looking. 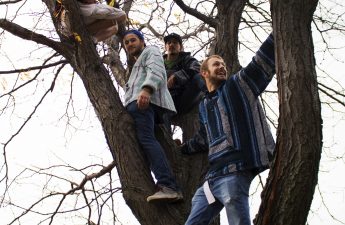 Overall, this album fails to represent the 20-year-old’s true talent for hip-hop, but you need to take a few L’s before finally copping a true W. I’m confident Yachty will prevail with upcoming studio albums and mixtapes because after all, his career has only begun.