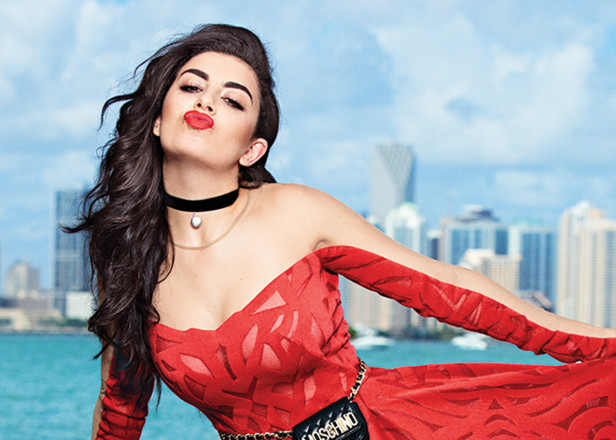 Pop music is a vexing and often confusing genre of music. The pop category encompasses a wide array of sonic palettes, styles and perspectives. Just look up pop on Apple Music, Spotify or even at a record store and you will find anything from acoustic ballads to thumping club anthems.

One thing about pop, however, is its consistency. The genre constantly changes, looking toward a brighter future. Enter Pop 2, the latest mixtape by Charli XCX released in December.

Pop 2 is a collaborative, innovative and experimental-master class in the genre. Charli XCX is a pioneer in the fullest sense, challenging both herself and the genre to explore new territories. Pop 2 is a collection of fresh, futuristic, original and, of course, pop. 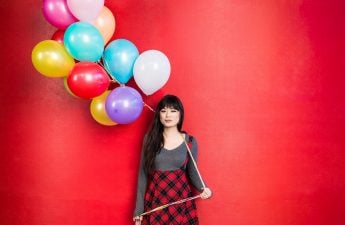 While experimentation and pushing boundaries are definitely foundations of Pop 2, it never tries too hard to be something it’s not. It’s a pop record and a very good one at that.

Taking cues from 1980s through early 2000s glossy, bubblegum pop and putting them through an industrial, futuristic time machine, Pop 2 is the perfect combination. It is familiar, but also constantly surprising with every listen, especially in the production. 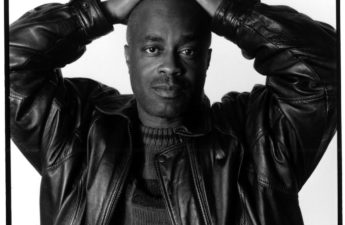 Distinguished filmmaker Charles Burnett discusses honors, advice to emerging studentsFilms, very much like other art mediums, provide catharsis for an audience that can allow them to get in touch with Read…

Back in 2015, Charli XCX teamed up with PC Music, a collective of forward-thinking producers and artists who experiment with evolving the sound of pop music. Often labelled as exaggerated pop, bubblegum bass or hyperpop, the collective highlights the consumerist nature of pop music and flips it on its head.

With PC Music, Charli XCX released an EP titled Vroom Vroom, and they have worked on projects together since. PC Music founder A.G. Cook is the primary producer on Pop 2 and his signature style holds as much weight as Charli XCX herself.

With pitched vocal shifts, thumping bass lines, shimmering synths and industrial-inspired percussion, Cook creates the sonic world where Charli XCX tells her stories. Think of Cook’s style as heavy, hard hip-hop beats put in a blender with a hot-pink Barbie Jeep, an early-2000s flip phone, a touch of K-Pop, a dash of Britney Spears and drizzled with a lot of autotune. 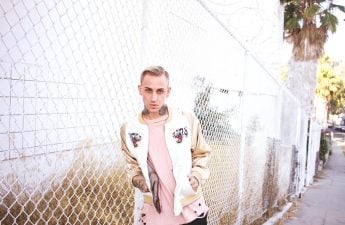 Cook and PC Music make Pop 2 a record that sounds light years ahead of anything else being released right now.

Standout track, “Femmebot,” highlights Cook at his best. The simple chord progression of stabbing synths leads the verses, while the chorus cascades into an explosive phantasmagoria of glitchy snare drums, high hats and synths. The way Cook distorts the voices of Charli XCX, Dorian Electra and Mykki Blanco, however, is the best example of his innovation.  The robotic pitch shifts and filters not only embody the song’s title, but make the track sound anything but ordinary. 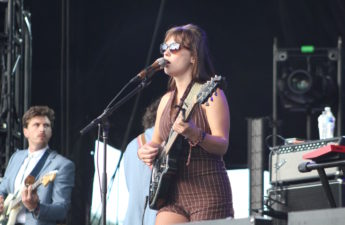 Similarly, on “Lucky,” a stripped-back ballad where Charli XCX delivers an emotional confession to her lover, Cook makes Charli XCX’s voice soar into digitally-manipulated, auto-tuned bliss. At the song’s crescendo, Charli XCX’s emotional vocals transcend into such an electronically-altered range, the distinction between her voice and the production becomes foggy. It’s a beautiful moment on the record that is completely and utterly unique.

The production isn’t the only element of Pop 2 that makes it one-of-a-kind. Charli XCX’s wit, lyricism and ability to create atmosphere drive the mixtape.

Pop is often criticized for its glorification of drugs, party culture, greed, sex and hedonism. On the holographic surface of Pop 2, all these elements are present — drunken phone calls, fast cars and late nights all saturate the ten tracks.

Charli XCX, however, subverts these tropes into an interesting commentary on the genre itself.

Throughout the mixtape, Charli lives within the sonic and thematic realm of pop, while simultaneously holding up a mirror to both herself and the genre. Her self-aware and critical attitude towards pop, while living in it, creates a refreshing take on a genre too often caught up in itself to say anything poignant.

In “I Got It,” perhaps the best track on the album, Charli XCX enlists the help of a team unheard of in pop and hip-hop music. Openly-lesbian rapper Brooke Candy and her unabashed attitude appear on the track, opening with fearless lines about her boobs and being apart of the “fag mob.”

Online meme-turned-legitimate rapper CupCakke, often known for her comically-sexual flows, delivers a punchy verse about her success. Pabllo Vittar, a Brazilian drag queen, is also featured in “I Got It,” singing in her full-Portuguese glory.

This diverse team of multi-racial, queer and unique artists is a middle finger to the often heteronormative, racist and sexist world of pop music. These women are owning their sexuality and their agency on this track. 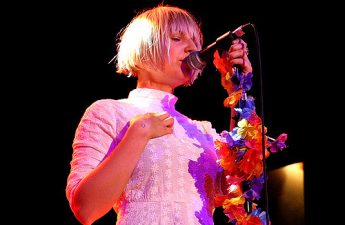 Sia gives holiday albums a new flare with pop, dance songsSia’s songwriting skills allow her to make catchy hits for herself and other artists, and she shows this talent and Read…

Aside from the much needed representation in “I Got It,” the track also gives a tongue-in-cheek, satirical nod to the vices and tropes of pop music. The chorus is literally the words “I got it” repeated 42 times, perhaps mocking the repetitive, simplistic nature of pop music.

Charli delivers these lines with a caricature of a girl who could not care less. She embodies this character with lines like “Ten step, ten keys, swimming pools going real deep” and “so raw, sushi, crash your daddy’s Lamborghini.” Charli XCX expertly plays with expectations and tropes of pop music here, as she does on the rest of the album.

If there are any slip-ups on Pop 2, they surface in the collaborations and the repetitive nature of the songs. Tommy Cash and Jay Park’s verses on their prospective tracks sometimes seem unnecessary or ill-fitted.

Additionally, tracks like “Backseat,” “Tears” and “Lucky” may turn some listeners off with simplistic, repetitive lyrics and consistently-auto tuned vocals.  These flaws, however, are minimal and don’t detract from the creativity and experimentation Pop 2 has to offer.

There are so many more elements that make Pop 2 an excellent mixtape.  Between the sugary, feel good nature of “Unlock It,” the outstandingly-abstract production of “Track 10,” the thirteen plus collaborations, the irresistible hooks and Charli XCX’s lovable personality at the center, wonderful moments litter Pop 2.

Charli XCX continues to expand the world of pop, challenging her peers to strive for more, and above all have fun. Hopefully, the future of pop will look more like the holographic, insane and beautifully-weird world of Pop 2.