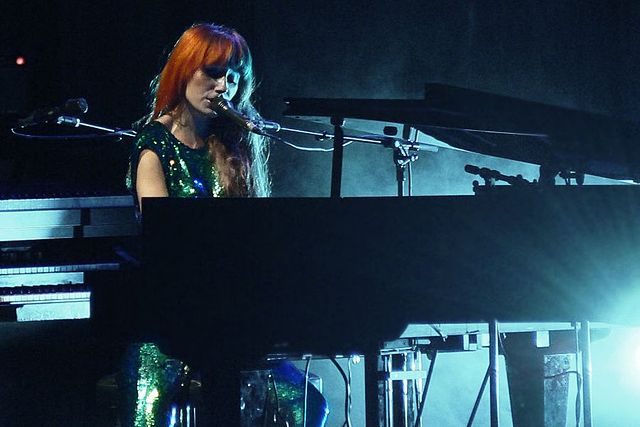 The singer/songwriter, now 54, explores new depths in the album, but keeps the composition relatively simple. Many songs feature her standout vocals and piano at the forefront.

Amos’s soft, yet distinct vocals carry the story of the album in an almost captivating fashion. She is unapologetic in her delivery — a way that will surely give listeners goosebumps.

Amos is known for her honest, bleak lyrics, through either sharing personal truths or critiquing the world she walks through in her songs. This fact is more than evident in Native Invader as she grapples with both losses in her family and the turbulent political climate in the U.S. 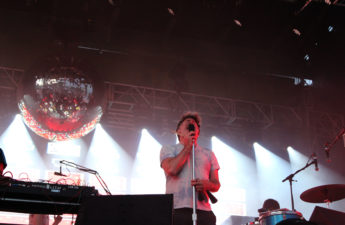 Starting the album in summer 2016, it is evident Amos was greatly inspired by the election later that fall — making multiple allusions to the president and his administration, such as in her songs “Up the Creek” and “Russia.”

As the last song of the deluxe version of the album, “Russia” takes obvious jabs at Trump through allusions to Washington D.C. and the infamous border wall. Amos uses this song as a call to action for both “Warriors of the Earth” who seek to protect humanity, and as an open dialogue to Trump, asking if he has “Stalin on [his] shoulder.”

To show her passion about the issue Amos chose this song to close the album, so the last thing listeners would hear would be her promise of revolution against those who damage the planet. With lyrics like, “Time to face those who take more and more from our Mother; the Mother we call home,” Amos intends to unite environmentalists and humanitarians like herself against the threat of big business and the “alt-right.” 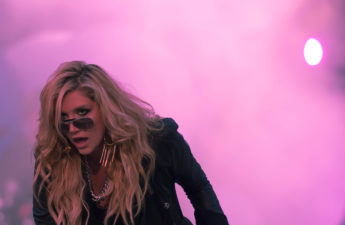 “Reindeer King,” the first song of the album, starts with an ode to loss, grief and rebirth. Following the past deaths of family members, and the recent stroke her that left her mother paralyzed, loss is on Amos’s mind. The song acts as a perfect opener of the album to come, through diving head first into themes of longing, purity and the divide between life and death.

Through Amos’s flawless and timeless vocals, and the relatable nature of her themes of grief and fear, Amos creates an album that is both hopeful and a call to action against wickedness.