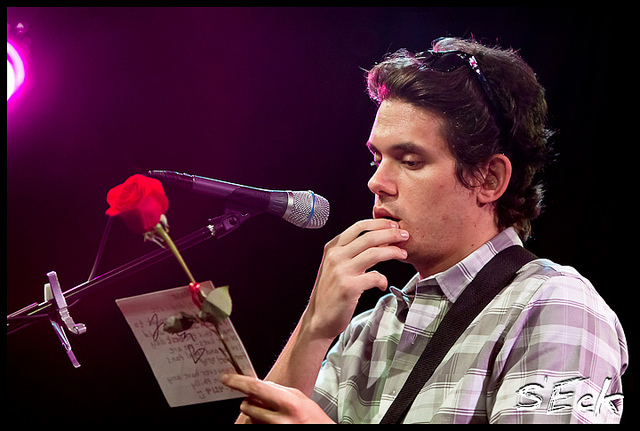 John Mayer released his seventh album, The Search for Everything, Friday. It’s been 4 years since the last full album was released, and the music world was patiently waiting for Mayer to deliver another heart-wrenching and personalized piece of work.

Prior to the album release, single “Love on the Weekend” was released in November of 2016, providing insight into the rest of the album. It is evident that Mayer has put a lot of heart into his work, and within this track specifically, he seems to be reflecting on a past love he had the opportunity to spend only restricted time with.

The rest of the album confirms his wholeheartedness within his work, something familiar to listeners.

The first track, “Still Feel Like Your Man,” sets the tone for a majority of the album as it speaks of longing for a loved one. As Mayer sings of having other opportunities to begin looking for love, he is afraid of jumping in. Moreover, he is afraid that he will be making the wrong move. This theme extends through the rest of the tracks as he dives further into heartbreak and why he’s approaching love hesitantly. 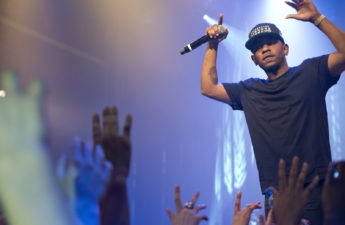 His lyrics indicate his hesitance toward falling in love stems from his ever-changing persona. In “Changing,” Mayer speaks of his friends settling down, yet “[He is] not done changing.” The artist also questions whether he will ever be able to settle down, and perhaps he is tentative in doing so because of his record of heartbreak.

Or, maybe, the fear derives from something “In The Blood” This track is a true anthem of genetics and familial ties and the effects each can have on Mayer’s ability to love. He states that “[he] can feel the love [he] wants” and needs, but that it will never come his way because of how he seems to be.

Throughout his history of heartbreak, Mayer seems nervous for his future love life, or lack thereof. “Will it wash out in the water or is it always in the blood?” is a frequently repeated phrase within this track, and confirms his overall uncertainty.

At this point in his career, the artist almost seems convinced that there is not much else to do. The track “Helpless” practically speaks for itself as he describes things that are able bring both positivity and negativity into his life. Often, he seems to take the negative route. 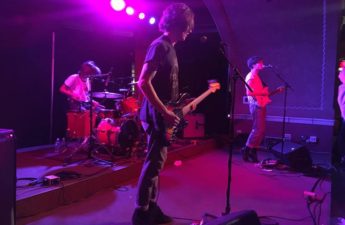 Furthermore, “Roll It On Home” talks about the uselessness of finding someone when, more often than not, the one who may seem like “the one” decides to go for someone else. Thus, we see Mayer going home alone, or right alongside the empty bottle.

To contrast negativity within his past love, “Emoji of a Wave” gives insight into the heart-warming memories that Mayer sometimes encounters when thinking of his past. While he knows that “it’s just a wave,” it seems that reminiscing of certain memories can give him confidence.

To conclude a beautifully constructed album, Mayer uses track “You’re Gonna Live Forever in Me” to add some light onto the overall heart-wrenching piece. He mentions that even though “it all ends unfortunately” there is an overall tendency to live forever in each other through previous experiences.

Mayer does a great job throwing all of his emotions into this album. He may be “searching for everything” within past love and trying to decide what his next move will be. This album is a reminder of the excellence Mayer can extract from heartbreak. After all, many loved “Heartbreak Warfare.”