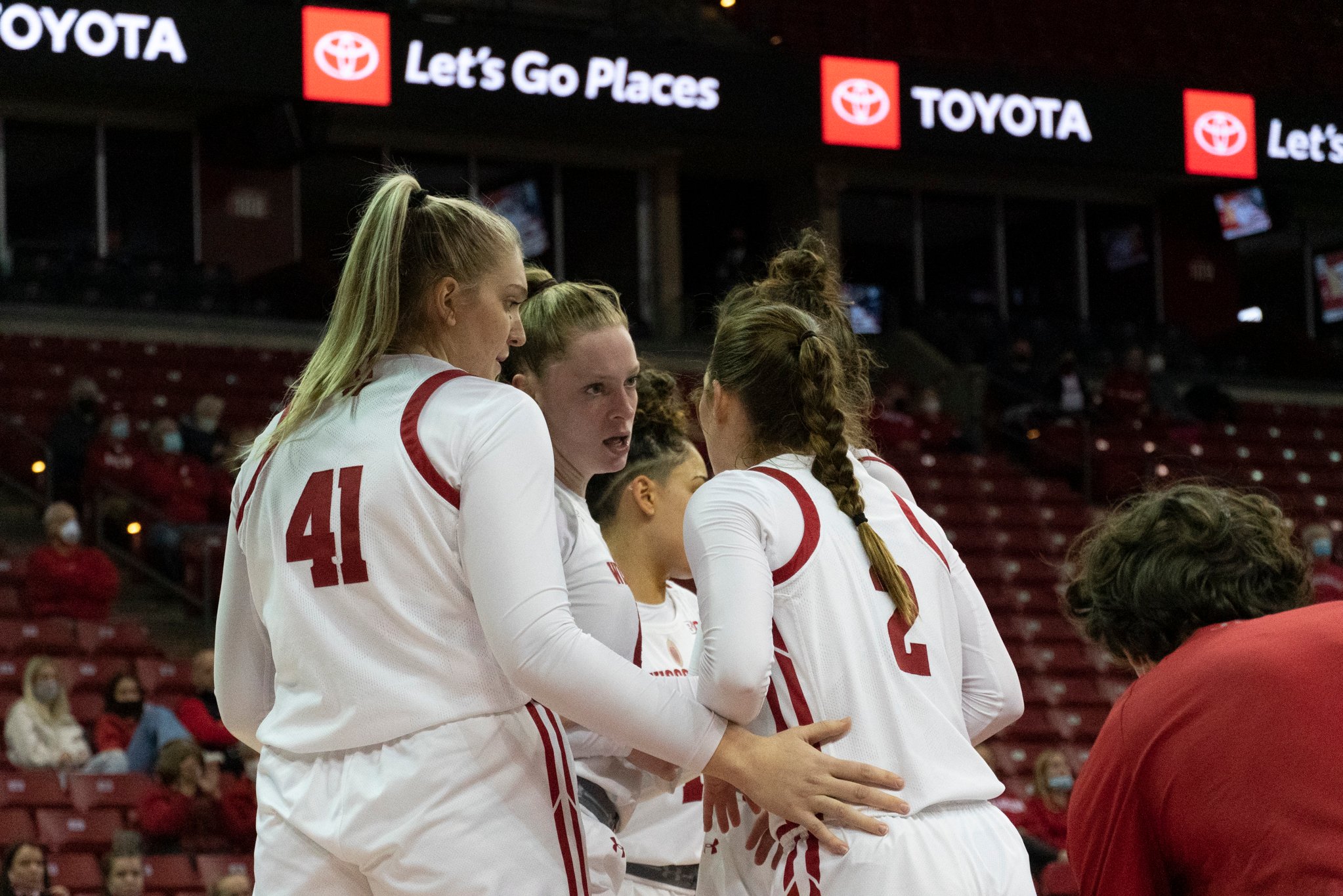 Both groups played well early on, with a combined five ties and eleven lead changes in the opening frame. Sophomore Brooke Schramek accounted for ten of the Badgers’ first 18 points in the quarter, and despite managing a 58.3% clip from the floor as a team, Nebraska’s four offensive rebounds and perfect 6-6 effort from the charity stripe propelled Lincoln’s finest to a 19-18 advantage after one. 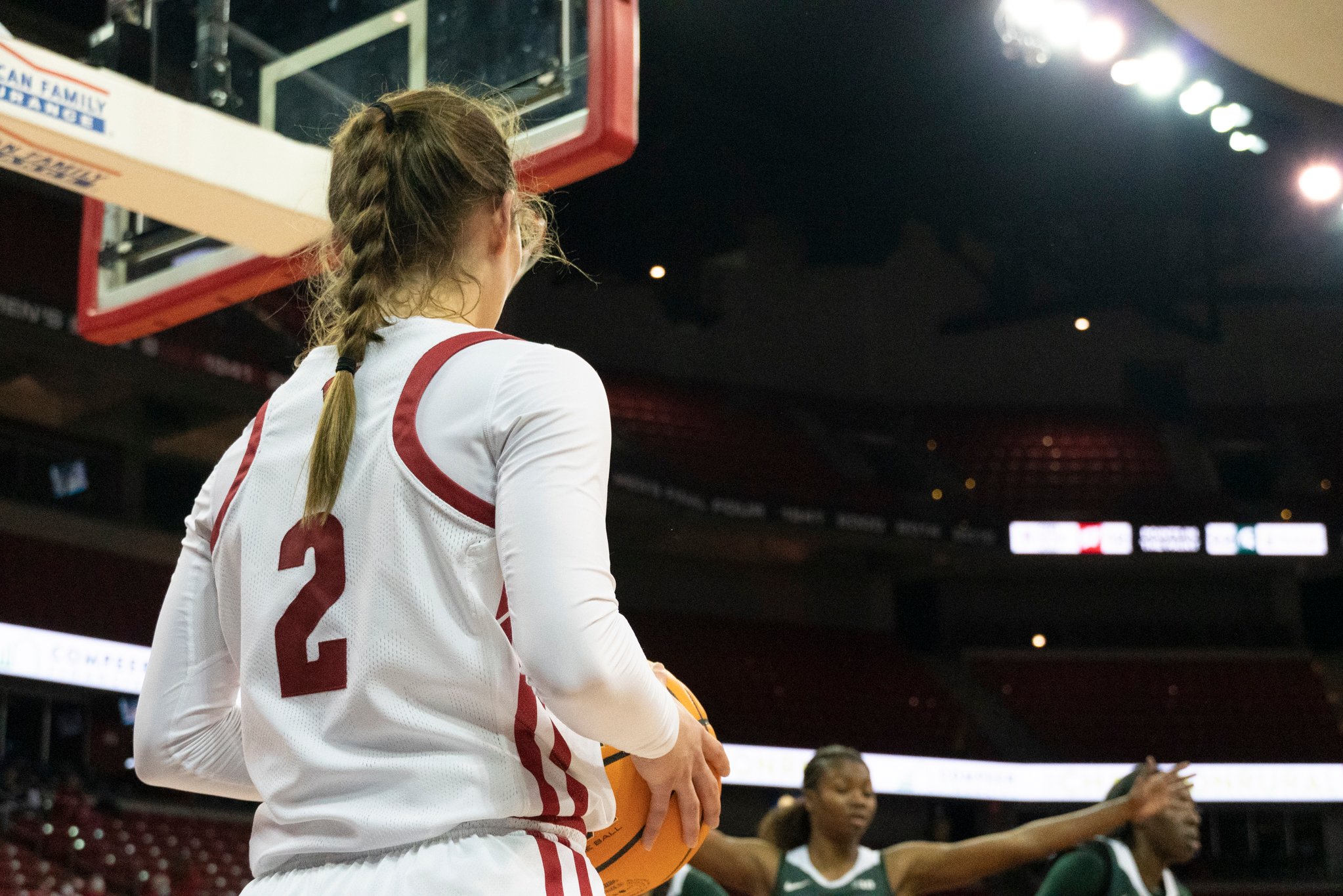 The back-and-forth play continued in the second, knotting it up another four times and exchanging leads at seven separate junctures. But following over 15 minutes of offensive excellence, Wisconsin failed to scratch the scoresheet for the final 6:13 of the first half. Backed by contributions from three Cornhuskers, Nebraska scored 10 unanswered points and established a nine-point edge by halftime.

The University of Wisconsin fought hard through the third period and Moseley’s team even out-rebounded Nebraska 10-9 over a ten-minute stint. After countless alternating blows, Bella Cravens hit on a layup with 2:14 to spare, enough to extend the Cornhusker advantage to 13. Wisconsin responded with a 7-0 scoring run in under two minutes, but with six ticks remaining, Isabelle Bourne ended the third with a 3-pointer.

The Badgers came out firing in the fourth, cutting the lead to five in just over a minute, but the Cornhuskers answered again with eight unanswered tallies. UW faced a 10-point deficit for most of the final stretch and Nebraska ended the match with four free throws.

Looking ahead, the Badgers travel to West Lafayette for their final regular season matchup against the Purdue Boilermakers Feb. 27.