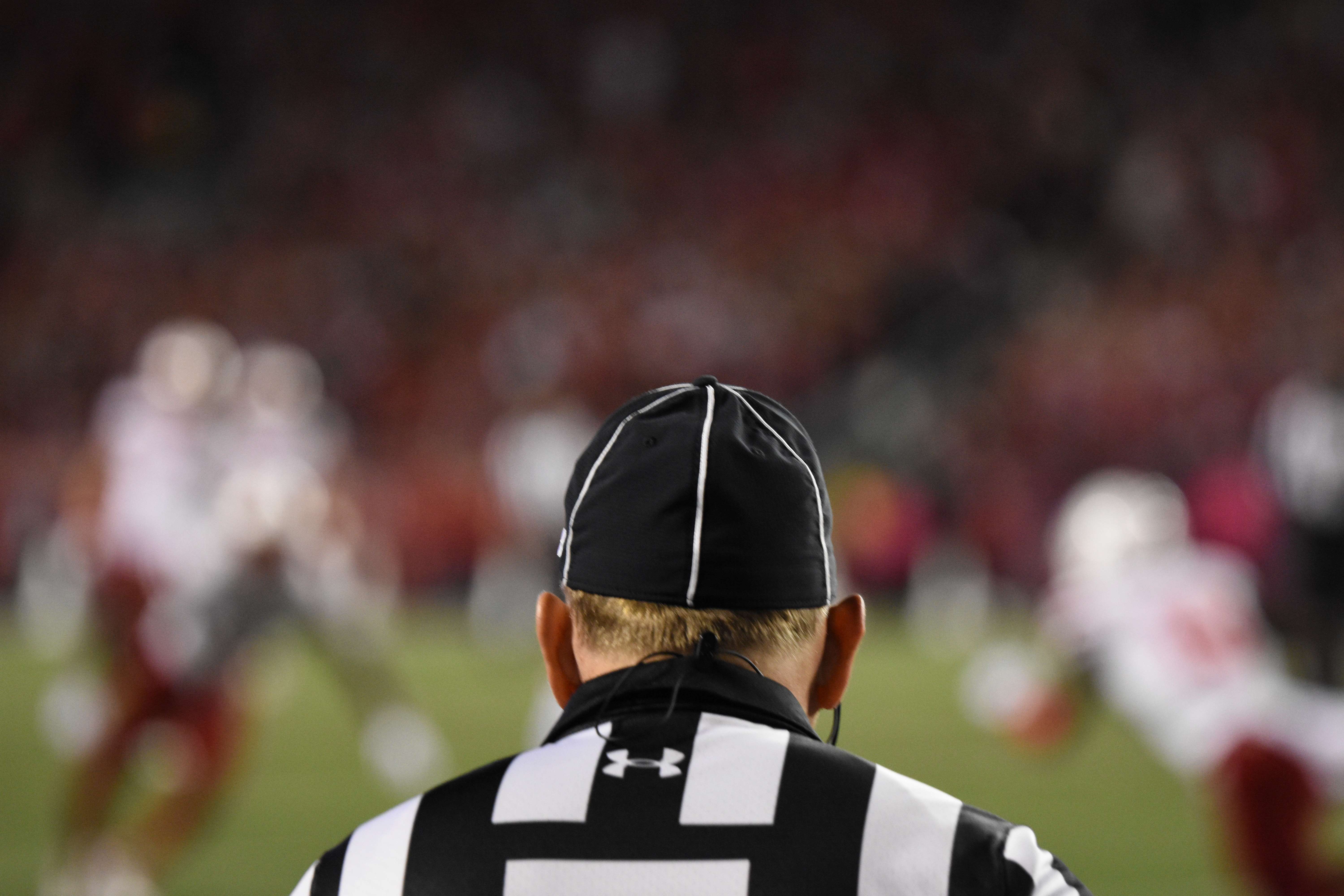 It’s safe to say the college football world is in shambles as the Texas Longhorns and the Oklahoma Sooners plan to wave their final goodbyes to the Big-12 Conference and say hello to the Southeastern Conference.

As they move on to “bigger and better” things within the SEC, the Big 12 and other conferences are left in the dust to figure out a way back to relevancy. In recent years, the SEC has easily been the nation’s most dominant conference. They sport six of the last 10 national championship rings and are home to the most consistently dominant college football teams year after year. Now, with the addition of two of the top recruiting programs in the country, the SEC adds much more talent to an already loaded cast.

Though not officially in place until 2022, other conferences aren’t too fond of this massive shift. Big 12 commissioner Bob Bowlsby expressed his disappointment with the way the SEC went about this addition.

“We are disappointed these discussions went as far as they did without notice to, or inclusion of, other Big 12 members,” Bowlsby said.

Essentially, the SEC underwent this entire acquisition process of Texas and Oklahoma without notifying the Big 12.

Though the two teams agreed to leave the Big 12 for their new conference, Bowlsby seemed to be not involved in the discussion. He also came out and said discussions had been going on between the “parties and television partner” for some time, insinuating this move was not just to strengthen the SEC but to also increase revenue for the conference. 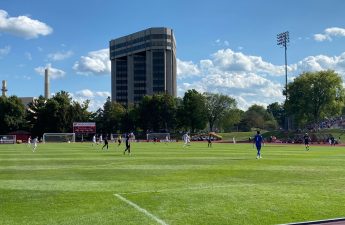 Once Texas and Oklahoma are gone, the remaining eight teams within the Big 12 will be left with a decision to make — either stay in a conference that just lost its two most notable programs or attempt to also leave the Big 12 and join a more relevant conference. Over the next few months, the college football landscape could begin to take on a new look compared to the years past.

To combat the creation of a dominant “powerhouse” conference, three other conferences have come together in agreement — the ACC, Big Ten and Pac-12. The 41 schools within these three conferences unanimously agreed upon a set of ethical terms and conditions August 24, 2021. These terms include a, “commitment to, and prioritization of, supporting student-athlete well-being, academic and athletic opportunities, experiences and diverse educational programming.”

The purpose of the pact is to establish trust between these respective conferences and prevent something like Oklahoma and Texas’ departure from happening in the future. Though not much stems from this agreement in terms of competitive change, it can be inferred that the expansion of the SEC left a bad taste in the mouths of other conferences, enough to form a pact of loyalty. 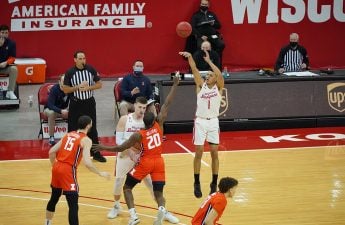 The only visible changes of this agreement are future games of inter-conference play between the three conferences. Over the next few years, we will begin to see more matchups between Big Ten, Pac-12 and ACC teams. This will allow for a more inclusive athletic experience for students as well as more competitive scheduling between conferences.

Expect to see less in-conference play as well with the agreement, as more games will be scheduled out of conference. With increased strength of schedule, these 41 programs will be more likely to compete with teams inside of the SEC for college football playoff spots. All around, this agreement provides good ideas for unifying three of the biggest conferences in college football.

This agreement was just about the best thing these conferences could do to uphold the competitive integrity in college football. For these conferences, it’s all about stability right now. The college football landscape is experiencing a change unlike any other in recent years. For other conferences, keeping everyone on board and letting the storm pass is a smart decision. As the SEC obviously grows stronger, the Big Ten, Pac-12 and ACC plan to do the same. As long as these three conferences remain whole and relevant, call this agreement a huge success.