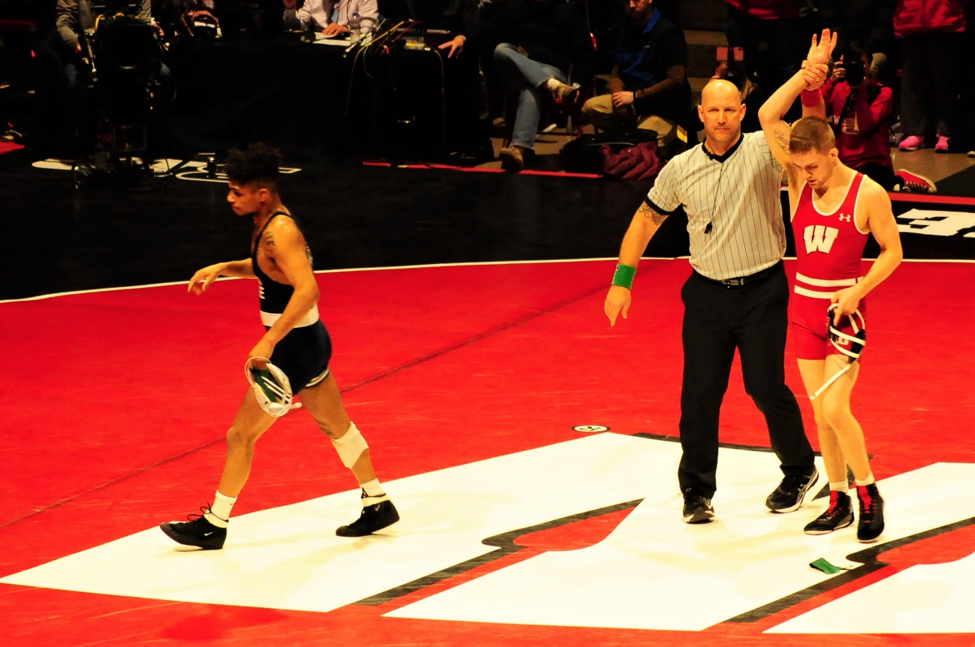 The University of Wisconsin wrestling team has gotten off to a 1-4 start to begin their shortened 2021 season. With the opponents of the Big Ten as tough as usual and the team losing about half of its starting lineup from last season, these struggles are not a total surprise.

Though this is not the start the Badgers were looking for, there are a few matches left for the team to improve before the Big Ten and NCAA Championships in March.

The Badgers have wrestled three top-10 teams already this season, with a 34–6 loss to No. 4 Penn State as the most recent. The team has struggled as a whole to link wins together this season, but individually there have been some strong performances so far.

It may be a rebuilding year for the team, but there are some Badgers who can have major success in 2021.

Wisconsin’s lineup is bookended by two of their top wrestlers at 125 and 285 pounds. Eric Barnett has been making most starts over Ethan Rotondo at 125 pounds and it has paid off so far. Barnett helped the Badgers earn their lone victory over No. 16 Purdue with a pin over Devin Schroder, who was ranked second nationally at the time.

At the other end of the lineup, heavyweight Trent Hillger has not gotten off to the start he planned with a record of 2-2, but expectations are still big in 2021. Hillger was an All-American in 2019 and will need to refocus for overall team success and his own chances at the Big Ten and NCAA Tournaments.

Another Badgers wrestler with All-American dreams is the 184-pound Chris Weiler. The senior transfer from Lehigh University has started the season 3-2 and will look to build momentum before March. Weiler had a big 11–10 win over seventh-ranked Taylor Venz of Nebraska in a match the Badgers narrowly lost 15–21. 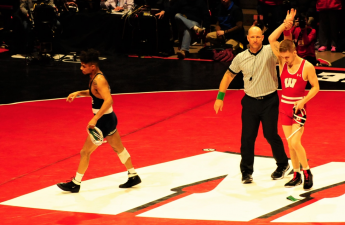 For Wisconsin to win upcoming matches they will need help throughout the lineup. A lineup that features a few potential All-Americans also has some important contributors who are crucial for team success.

The 157-pounder Garrett Model brings experience to the team and has been a solid contributor so far in 2021. Jared Krattiger at 174 pounds has been great so far in his young career and will have a big impact on the success of the team. Another young bright spot for the Badgers has been redshirt freshman Kyle Burwick at 133 pounds, who has picked up some wins in his first year in the lineup.

The Badgers will look to make the most out of the rest of the shortened 2021 season. After a year without a national tournament, it is exciting for a Wisconsin team to have wrestlers who will be in the mix late this season.

Besides success late in the year at nationals, Wisconsin fans would be pleased with improvements throughout the rest of the lineup. The Badgers will have some work to do this upcoming month for success in March and beyond.