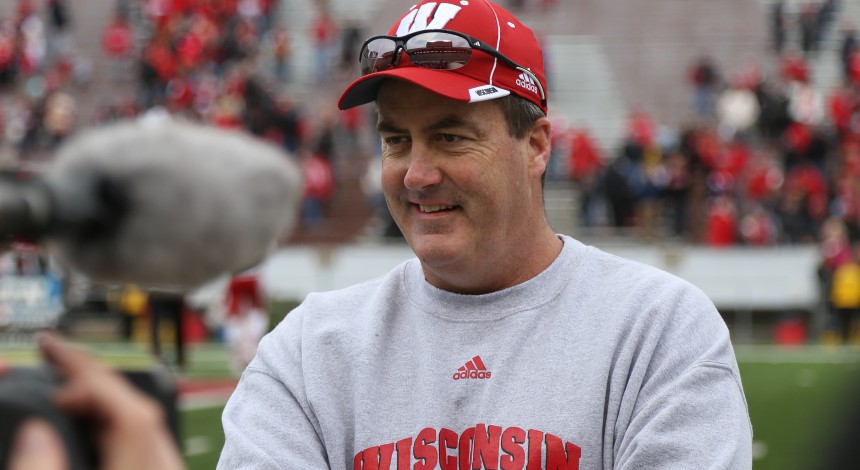 The long-awaited Big Ten college football season returns this weekend, and to kick it all off this Friday the Illinois Fighting Illini visit our very own Camp Randall stadium to face the No. 14 ranked Wisconsin Badgers. Here are the three keys to success that Head Coach Paul Chryst’s squad will need to capitalize on to come out on top in Friday’s home-opener.

Force Illinois to Run the Ball

Here’s what we know about Illinois — they have three legitimate big-play weapons at the receiver positions — Josh Imatorbhebhe and tight ends Daniel Barker and Luke Ford. We also know they lost their top three running backs from last season, and are forced to play senior Mike Epstein, who hasn’t finished a full game of college football since the 2018 season. Though Epstein is very familiar with offensive coordinator Rod Smith’s offense by merit of grade, the lack of game time reps is sure to leave a thick layer of rust. Neutralizing QB Brandon Peters’ outside targets and forcing Illinois to rely on their run game will be the first key for Wisconsin Defensive Coordinator Jim Leonhard and the defense.

Make big plays down the field

Illinois head coach Lovie Smith has been using the same defensive base, the Tampa 2, going all the way back to his days as the head coach of the Chicago Bears. It’s been well documented that the Tampa 2 has two glaring weaknesses —crossing routes and the deep ball. Redshirt freshman quarterback Graham Mertz will be making his highly anticipated debut, starting in place of Senior QB Jack Coan, who suffered a foot injury the first weekend of October.

Though Mertz may lack experience and an understanding of Offensive Coordinator Joe Rudolph’s offense, his pocket presence and deep ball accuracy is perfect for attacking Smith’s defense. Despite the loss of wide receiver Quintez Cephus to the Detroit Lions, the Badgers bring back two of the top three yards-per-catch leaders from last year’s squad with tight end Jake Ferguson and wide receiver Kendric Pryor. Though leaning on the run game has been a successful theme for any Chryst-coached team, infusing this strategy with timely shots down the field will completely break down the defense and open Wisconsin’s playbook. 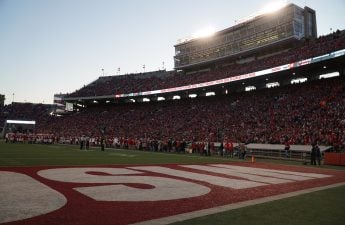 In order to capitalize on the second key, the Badgers need to focus on giving Mertz time to survey down the field. Though there’ll be no fans at Camp Randall, this is still a prime time game where the Badgers are starting a redshirt freshman who has thrown 10 total passes in his collegiate career. Jitters are to be expected.

Though Mertz’s talent has been raved about by fans and teammates alike, giving him time to adjust to game speed and thoroughly read the coverage he faces will be crucial to coming out of this game with a W— and developing Mertz’s confidence for the remainder of the season.

While the Badgers have lost three starting lineman to graduation and to the NFL, offensive lineman Jon Dietzen has come out of retirement to join Cole Van Lanen and Josh Seltzner in what might sneak up and, once again, be the best offensive line in the Big Ten. Combine this with Illinois losing sack leader Oluwole Betiku Jr. and tackles leader Dele Harding, and keeping Mertz from staining his jersey is both a realistic expectation and a key to picking apart the Illinois defense.