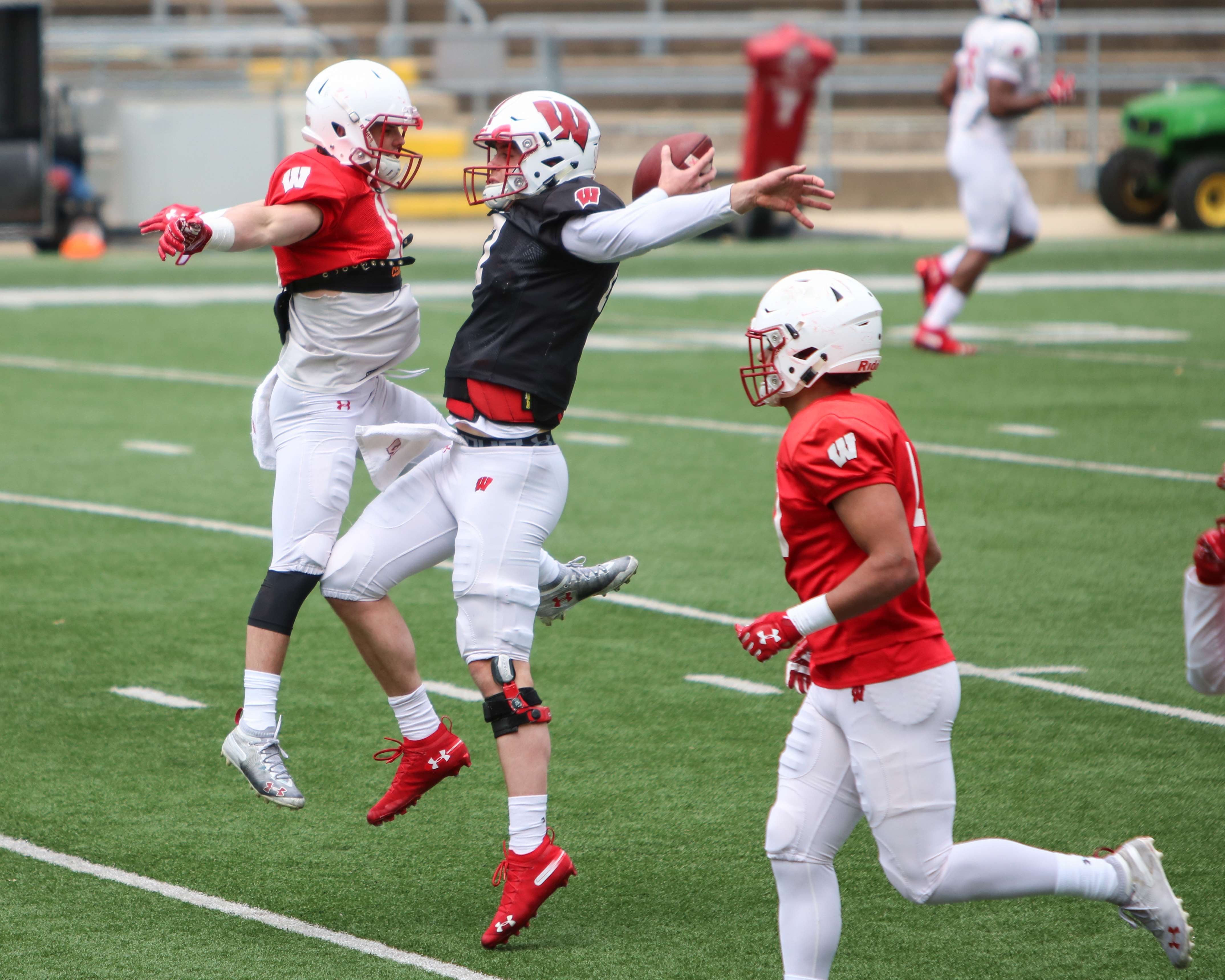 The University of Wisconsin football team is rushing to reopen training camp as the two-week pause of activities due to COVID-19 testing results finally comes to an end. 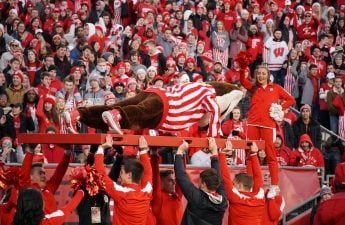 Changes to the 2020 roster include the addition of senior offensive lineman Jon Dietzen, who previously committed to stepping away from football in early 2019. Throughout the 2017 season, Dietzen constantly battled ankle and hip injuries. He then underwent surgery before the 2018 season to prepare labrum tears in both hips, only to push him further toward making the executive decision to pause his football career.

“It was fun to see him truly as healthy as he’s ever been, quite honestly,” Head Coach Paul Chryst said in an interview with ESPN Wednesday following practice. “Dietzen is a talented football player. The question will be … how does he feel, not necessarily that first practice but the second one of a back-to-back, or maybe 2-3 weeks into it? He knows his body even better. The whole thing’s been exciting for me. Football meant a ton to him; the team meant a lot to him. He made that decision [to retire] because it was just hard to do [physically]. To see him healthy, that’s been really fun to see.”

Dietzen’s talent will be a perfect supplement to the position and will accompany senior Cole Van Lanen, who consistently started on the offensive line in 2019.  Prior to his absence, Dietzen started a total of 32 games for Wisconsin — 20 at left guard and 12 at tackle. His immense flexibility provides the Badgers with an experienced option, enough to potentially propel this offensive line into being one of the most unstoppable in the Big Ten. 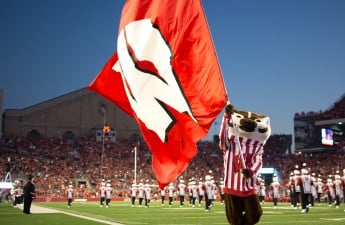 Although Dietzen was added to the 2020 roster, safety Reggie Pearson was excluded. He is still reportedly enrolled in school for his sophomore year but has not yet been medically cleared to play. During the 2019 season, he appeared in all 14 games for the Badgers and ranked fourth on the team with a total of 60 tackles, including 3.5 for loss. He also managed to add two forced fumbles and four passes defended.

The Badgers are scheduled to kick off their 2020 season at Camp Randall against the University of Illinois Oct. 24. The team is hoping to redeem themselves after a gut-wrenching 24–23 loss to the Fighting Illini in 2019.