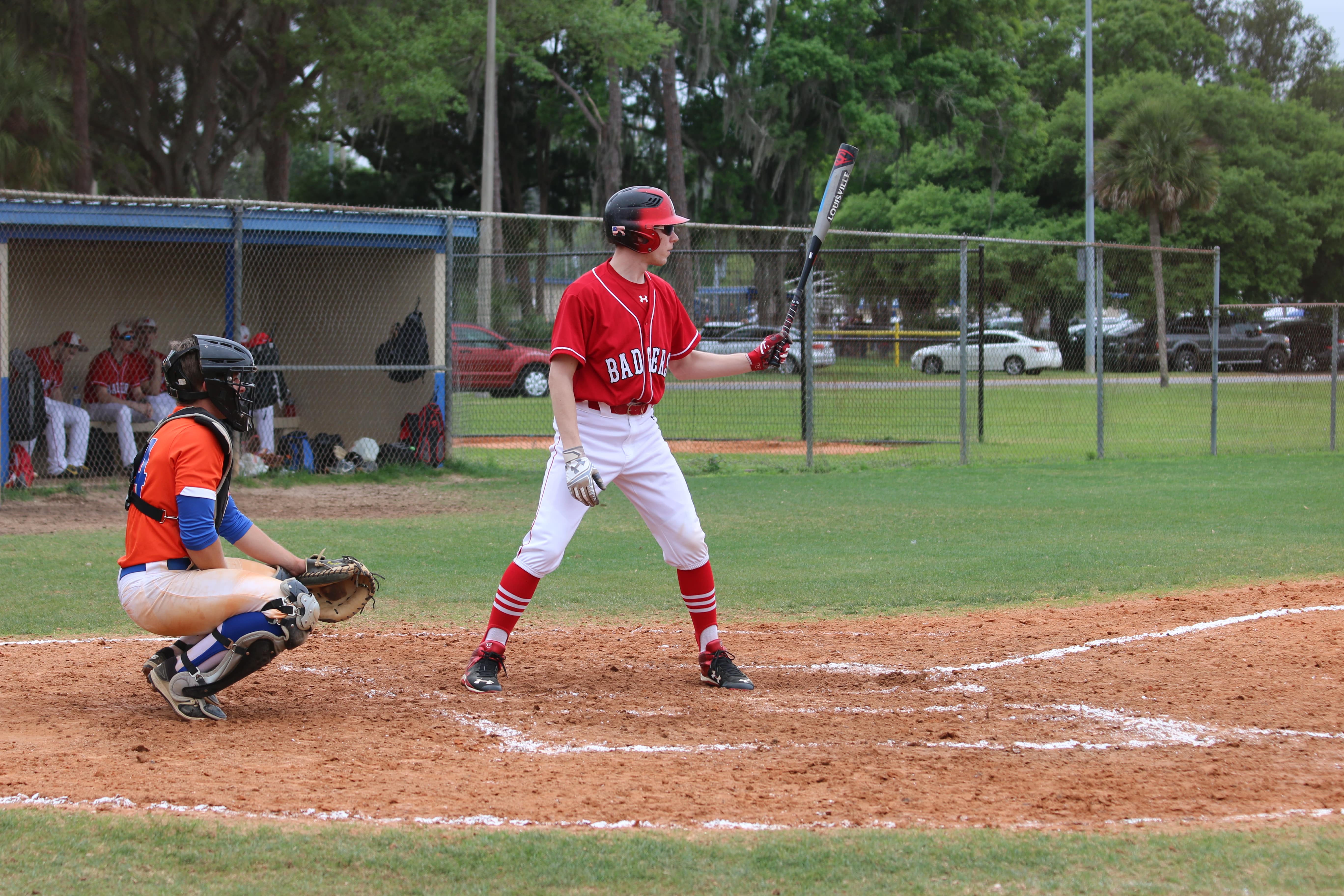 When students at the University of Wisconsin began to arrive on campus for the fall semester, there was no denying that many were thinking about one thing — college football. The environment that surrounds sports on a Big Ten college campus generates passion, school spirit and unity.

The cancellation of seasons and the discontinuation of athletic programs at certain schools have affected campus culture in a number of ways. Aside from the millions of dollars in revenue that college football brings in, students are missing out on the experience of simply watching a game they love. It’s easy to see the chaos of a pandemic and the absence of sports affect the attitudes of athletes and students at UW.

Iowa was the first school within the Big Ten Conference that confirmed cuts in their athletic programs to men’s gymnastics, men’s and women’s swimming and diving, and men’s tennis. In late August, UW Athletic Director Barry Alvarez stated the university was not going to follow suit in downsizing their athletic program. 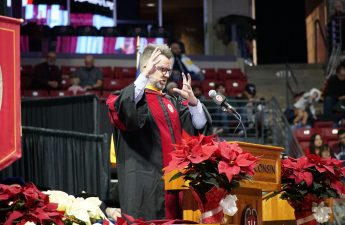 The pandemic is giving athletic programs a chance to reflect on ways to come back stronger.

The Badgers happen to be the only Big Ten school that does not foster a baseball program. On UW’s club baseball team’s website, a tab titled “Bringing Back Varsity Baseball” can be found. The page offers links to petitions, financial information and other relevant news sources that offer information regarding the proposal. 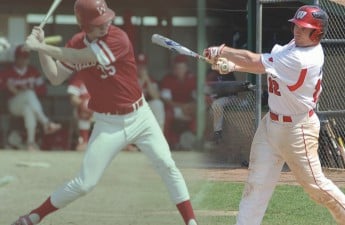 Wisconsin also happens to be one of four teams in the Big Ten that does not have a women’s or men’s gymnastics team. Pat Richter, who preceded Barry Alvarez as Wisconsin’s athletic director, eliminated gymnastics as a varsity sport in the early 1990s.

The resurrection of these sports would allow athletes to pursue their passions for certain sports at an elite level, expand the athletic community and enhance the overall athletic culture.

Whether it be in the stands at the Kohl Center, Camp Randall or the UW Field House, fans have always shown their loyalty to UW athletics. The inclusion of baseball and gymnastics at the varsity level could increase the use of Madison’s venues and engage an even greater audience in UW’s sports culture.