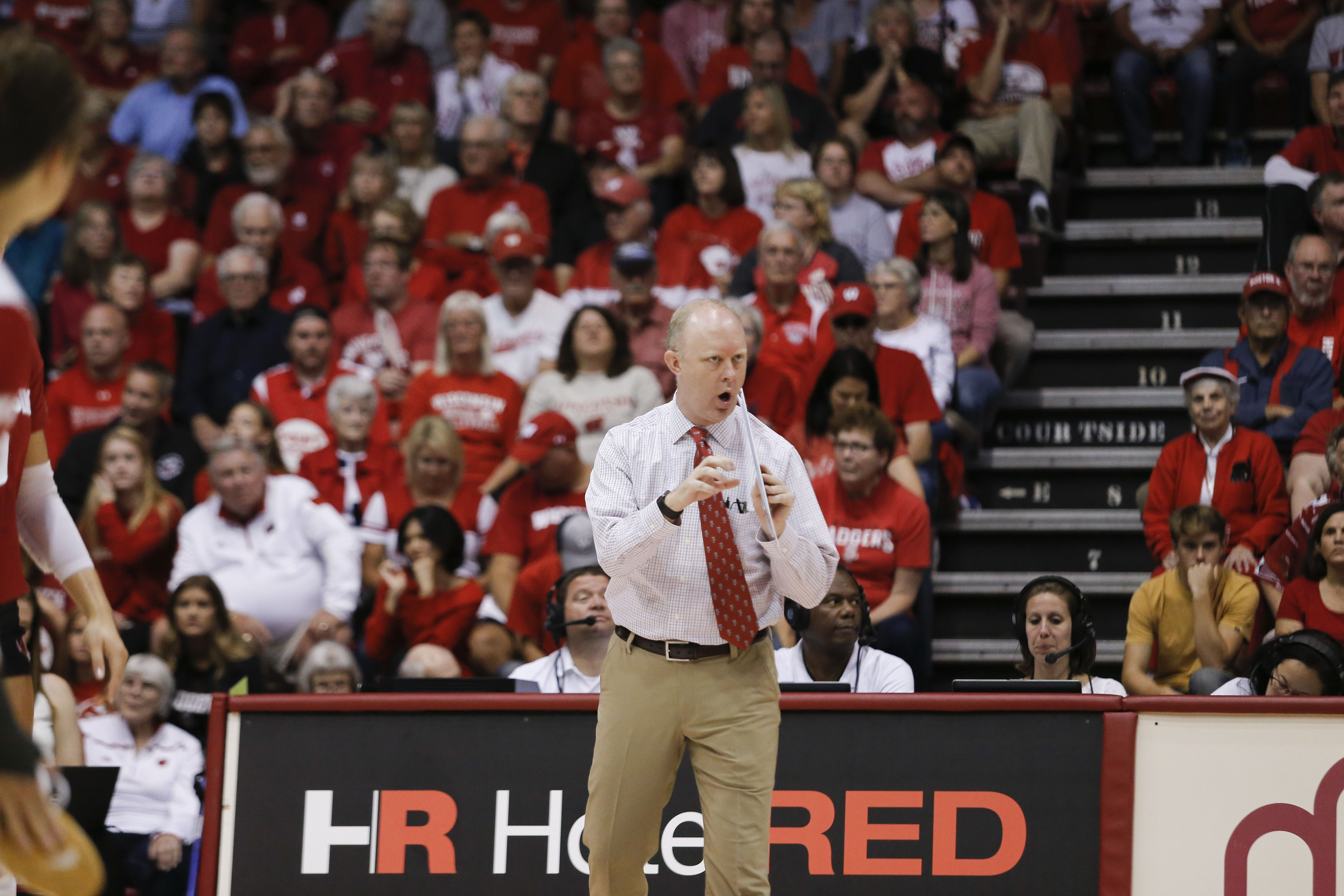 In the face of complete chaos and uncertainty, perhaps no collegiate sports program is better equipped to handle the cancellation of a fall season quite like the University of Wisconsin women’s volleyball team.

In 2019, Badger volleyball reached their second national championship under Head Coach Kelly Sheffield, and their third in the program’s 46-year run. Ultimately, the Badgers fell to Stanford in the final, but with a lot of returning talent and a core group of seniors, these women were poised to come back stronger than ever this fall.

In fact, according to way-too-early power rankings after the conclusion of the 2019 season, the Badgers were ranked No. 1 ahead of the 2020 campaign. While the official volleyball rankings never surfaced before this fall season was canceled, it was safe to assume the Badgers would be a team to beat — maybe the team to beat. 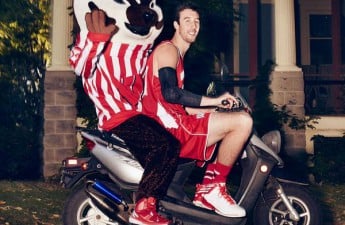 One might assume the cancellation of the fall season would mess with the mojo of such a touted team. While the sour taste of championship defeat may linger in the mouths of many returning players, the fire and the hunger brought on by that defeat could be exhausted during a long drought without play and a future full of unknowns as to when play could resume.

As it turns out, these assumptions couldn’t be more wrong. From the moment the decision was handed down by the Big Ten Conference, the Badger volleyball team was clear about how it would deal with the matter.

“We were expecting the decision,” Coach Sheffield said. “It just added clarity to move forward, and to do it together. We immediately called a meeting in the Field House, I saw a lot of head nods as I was telling them. And then a couple players spoke up and said, ‘Hey this doesn’t change anything, we still have great things to accomplish. Let’s stay together and stay positive.’ There was a lot of leadership and passion in the moment. We were ready to move forward right away.” 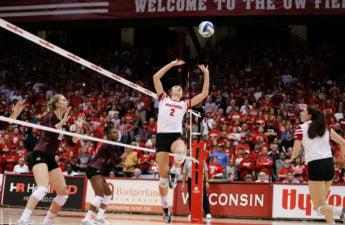 For All-American setter and UW senior Sydney Hilley, this is an opportunity to be optimistic and continue the desire to get better.

“Even though we were disappointed we didn’t get to play this fall, we can make up for missed practices from the spring now,” Hilley said. “We can train with each other and be that much more prepared for when the season does finally happen.”

The squad wasted no time taking this mentality into practice. The first practice following the decision to cancel the fall season was one of the most energetic and cutthroat he had ever been a part of, Coach Sheffield said.

“They just went at each other for two hours,” Coach Sheffield said. “They have motivation coming out of all their pores.”

That practice is by no means an exhaustion of pent up energy and frustration but a tangible spark which speaks to the makeup of the team moving forward during this time of limbo. 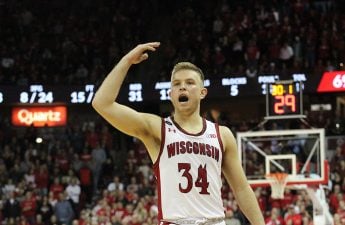 There is no question the 2020 Wisconsin volleyball team possesses immense talent and potential to achieve wonderful things on the court, but performance and talent are only a couple of the necessary ingredients. Hilley notes that their chemistry throughout the entire roster is proof of their willingness to persevere through this patch of uncertainty and that it’s never been stronger than right now.

“Our entire program has done a really good job,” Hilley said. “Our captains did a great job making sure we stayed in the loop. Our coaches have also been very involved. We had a book club meeting where we could just talk about things not related to pandemic or volleyball and a documentary club where we all got together. Also coaches would call to check-in. All of our teammates and coaches genuinely care about everyone, so we have been able to stay connected throughout this whole thing.”

Beyond the strengthening of team chemistry, Coach Sheffield’s players have picked up a mindset which could not have been born without the current circumstances.

“They bought into the concept of discipline yourselves so nobody else has to,” Coach Sheffield said. “In the world of COVID, you have to discipline yourself if your goal is to stay healthy and keep the people around you healthy. You have to lead a disciplined life, make disciplined choices. I’ve been really impressed by the lifestyle they have chosen to live. Living in the unknown can be really tough. I think they have flown with that really well. They have just been really mature.”

As Coach Sheffield’s team continues to move forward toward an uncertain future, he and his players remain disciplined and unfazed by these rare circumstances. These circumstances have only made them stronger. Whether it’s this winter, spring or next fall, we will see this unit ready to take the court at some point. We just aren’t sure anyone else in the country could possibly be ready for them.