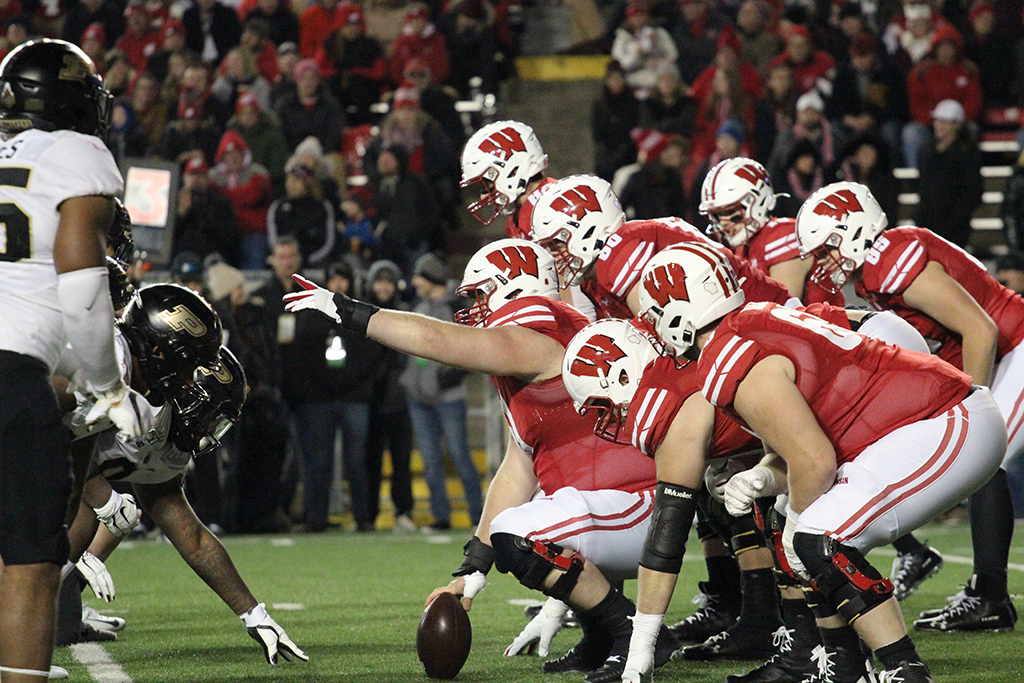 After a rollercoaster 24-hour period, the Big Ten Conference has decided to move the 2019-20 fall sports season to next spring.

Last Sunday, rumors surfaced that Big Ten Commissioner Kevin Warren preferred fall sports to be played next spring, but Warren reported no final decision had been made.

After days of speculation, multiple sources Monday reported the Big Ten would postpone their Fall 2020 season. Along with other sources, Dan Patrick reported 12 of the 14 presidents from the Big Ten voted against having a fall season.

According to Patrick’s report, presidents from Iowa and Nebraska were the only schools to support the fall season. With a formal announcement expected Tuesday, the Big Ten was under surveillance from the entire college football landscape.

After the Big Ten’s decision,  the Pac-12 also decided to move to the spring. Meanwhile, the ACC and Big-12 are still weighing their options while the SEC seems to play their season as planned.

Though the Big Ten’s decision is major news, perhaps the greatest takeaway from the last couple of days has been the union from all of the football student-athletes coaches across the country in separate conferences.

Many players in the power five conferences including 2019 Heisman finalist Justin Fields and projected 2020 first-round pick Trevor Lawrence have all tweeted out their desire to play. Behind Fields and Lawrence, players have made the hashtag “We Want To Play” trending around Twitter.

There’s been too much work put in!! #WeWantToPlay

The unionization of players across the country could be more intimidating for the presidents at these universities. A players union created from this unfortunate situation could give athletes more of an opportunity to voice their opinions regarding controversial topics including being paid for their likeness.

There will be a lot of attention surrounding the other power five conferences’ decision for the 2020-21 football season. Regardless of their decision, there seem to be more questions rather than answers about how sports in America can go back to normal in a world going through a global pandemic. 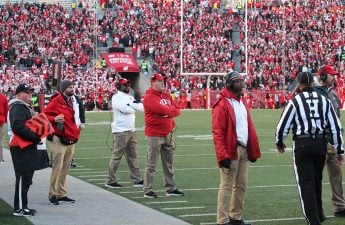 “As the Big Ten statement indicates, sports are simply different from other campus activities. There is no way to preserve physical distancing during competition, and masking can make competition very difficult,” UW Chancellor Rebecca Blank and Athletic Director Barry Alvarez said in a statement. “As a result, playing the fall season would pose risks that we think are not acceptable for our student-athletes and our athletic staff.”