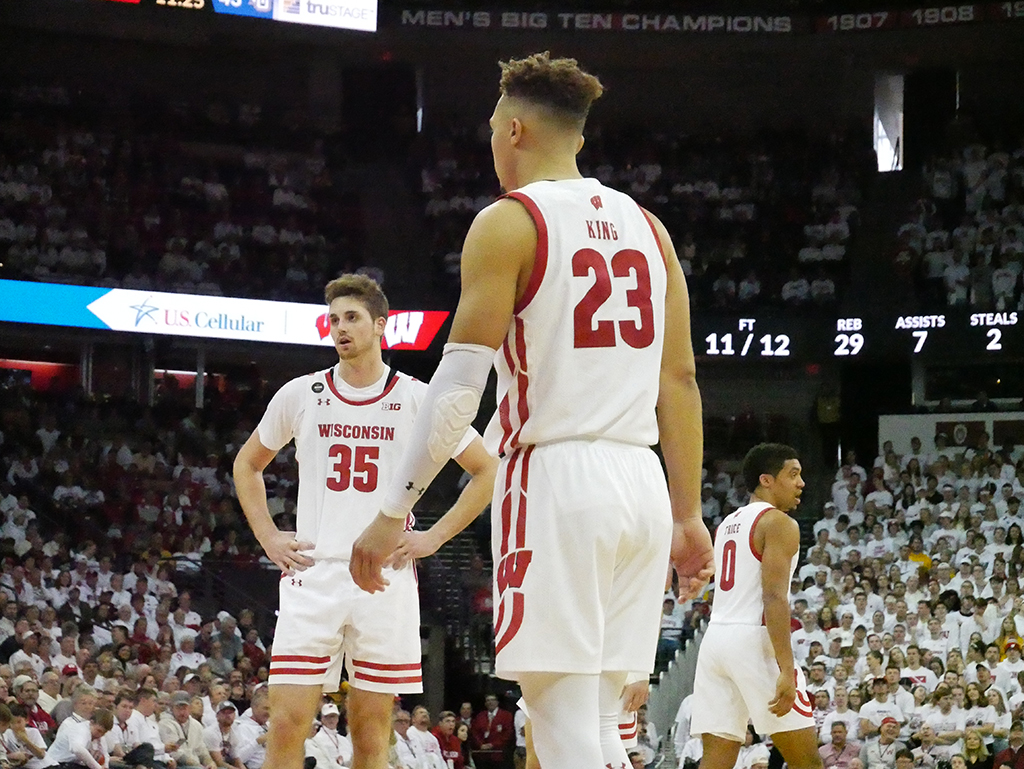 We’ll keep it simple — the prospects for a highly successful Badger basketball team weren’t great before the 2019-20 season. With departing superstars and a relatively lackluster recruiting compared to what the team has to look forward to in the next two years, it remained to be seen who could step up to the plate for a Badger team in clear need of a spark after remaining well outside of the nation’s top 25 teams.

Yet the Badgers have a clear chance to get off to, if nothing else, a promising start to their non-conference play in the beginning of the season. This is utterly necessary for the team if they are to build momentum and confidence prior to conference play as the Big Ten is especially top heavy in talent this year. Both Michigan State and Maryland rank inside the top 10 teams in the nation and The Ohio State University is also No. 17. 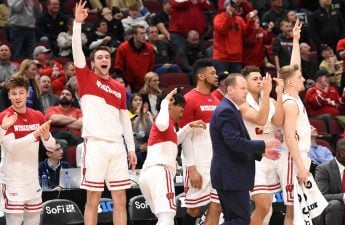 With a defining win against McNeese State already in the books, the Badgers officially secured a spot in the championship rounds of the Legends Classic tournament later this month. The tournament is comprised of eight total teams, four of which were eliminated in regular season games prior to the start of the tournament.

The four teams remaining are Wisconsin, New Mexico State, Richmond and — most importantly for Wisconsin’s non-conference schedule — Auburn. Auburn is currently No. 22 in the nation, a ranking in close vicinity to current No. 18 ranked St. Mary’s. The Badgers already demonstrated their ability to compete with St. Mary’s earlier in the season when they took the Gaels to overtime in their first non-exhibition competition of the year.

To reach Auburn, the Badgers will first have to find a way to beat Richmond. Richmond limped its way to a 2-0 record with consecutive overtime wins against St. Francis University and Vanderbilt. Neither of these teams that Richmond defeated are ranked inside the top 25, but Vanderbilt showed promise as they dominated their opening non-conference opponents by a combined score of 154–131.

The moral of the story is, Richmond remains largely untested. And the competitions they have undergone — given their overtime finishes — provide little insight as to their ability to hang with the best. Even with close contests on their record, Richmond’s games have all been barn burners. They currently rank seventh in the nation in average scoring with 96.5 points scored per game. 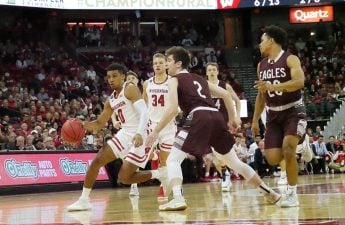 If the Badgers stick to their guns and compete in the manner they did against top teams such as St. Mary’s, they should have another good shot at taking down a ranked opponent in Auburn. After their potential contest against Auburn, the Badgers have just one more non-conference game before opening Big Ten play at the Kohl Center vs. the Indiana Hoosiers.

With St. Mary’s now in the past, Auburn presents their last chance to take down a ranked opponent prior to beginning competition in a top-heavy Big Ten field of opponents. If the Badgers are to prove their mettle and garner consideration as a top team, this is their last chance to do so before being thrown into flames.

With that being said, let’s take a way-too early look at what an Auburn-Wisconsin matchup might look like.

Auburn was an undeniably elite team last season. A February heater propelled them to a high seed in the NCAA tournament that propelled them all the way to the Final Four. While the Tigers eventually lost to a clutch set of free throws from Kyle Guy, they proved themselves to be a top contender in collegiate basketball.

But the Tigers are missing key offensive producers that helped carry them deep into the tournament. Both Jared Harper and Bryce Brown, two of the top shooters in the nation, turned pro following the 2018-19 season. 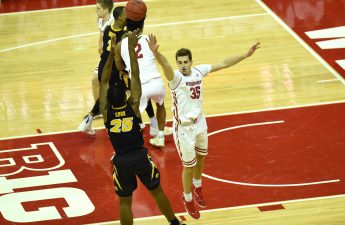 Perhaps even more of an opportunity to exploit is the departure of key defensemen for the Tigers. Chuma Okeke, Malik Dunbar and Horace Spencer are all absent from this year’s Tiger squad. Each member of this trio contributed to a stifling Auburn defense that ranked second in the nation in forced turnover rate.

Holes exist in the game of the No. 22 Tigers — it’s up to the Badgers to both have a chance to compete against them and then find a way to exploit these weaknesses. While this potential matchup is certainly not a guarantee, it is the last chance for Wisconsin to capture a win against a ranked opponent before conference play.

A win in this scenario could give legitimacy to a team that, for all intents and purposes, had been counted out as a team that could consistently challenge the upper echelon of college basketball.