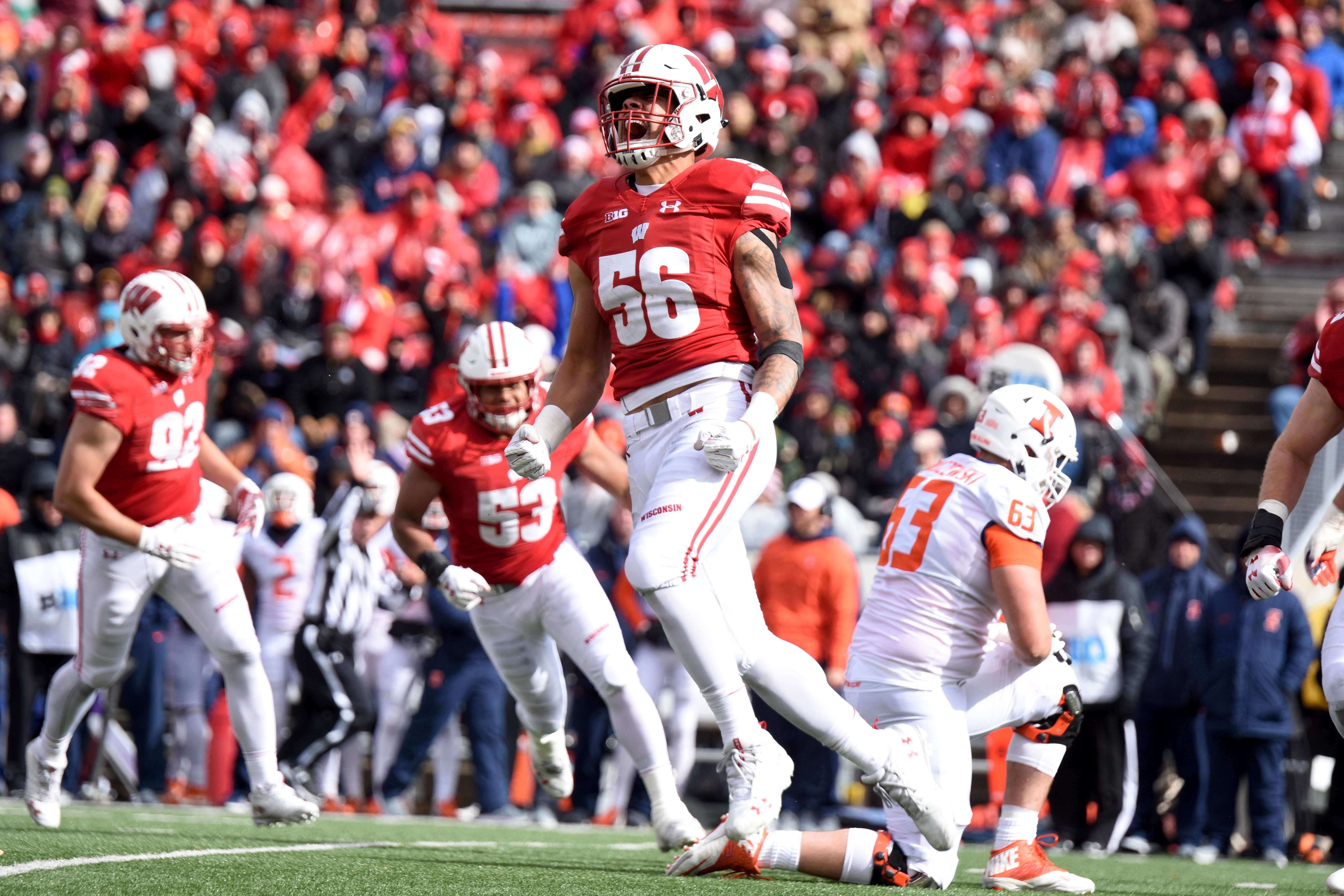 The victory moved the Badgers to 4-2 in conference play this season, vaulting them to second place in the Big Ten West behind the undefeated No. 7 Minnesota Golden Gophers (9-0, 6-0).

The win was a huge one for the Badgers’ Big Ten Championship chances, as a loss would’ve made a conference championship appearance nearly impossible. With Minnesota’s victory on Saturday over No. 9 Penn State, however, their chances remain slim, as the team now needs Iowa to turn around and defeat Minnesota when the two teams meet this coming weekend.

Were Minnesota to continue their undefeated season and defeat Iowa and Northwestern, Head Coach Paul Chryst’s team will be watching the Big Ten Championship Game from home, and a New Year’s Six bowl will be out of the equation.

If there’s one big takeaway from Saturday’s game though, it’s that the Hawkeyes are a good football team and an upset in Iowa City isn’t out of the question. 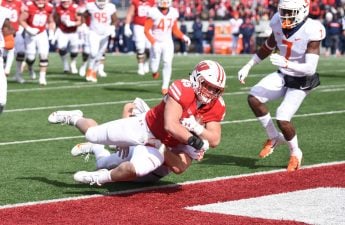 Here are four takeaways from the Badgers’ narrow victory on Saturday.

First, as was seen against the No. 2 Ohio State Buckeyes, elite pass rushers give this Badger offensive line fits.

Iowa defensive end A. J. Epenesa came into the season with serious top-10 draft pick hype. Thus far this season, he hasn’t played up to his potential on the field.

On Saturday though, his talent was seen, as Epenesa finished the contest with his highest single-game Pro Football Focus grade of the year.

Epenesa didn’t put up Chase Young-type numbers Saturday, but he was effective against Badger left tackle Cole Van Lanen, finishing the contest with a sack and a forced fumble.

The second takeaway from Saturday is Iowa quarterback Nate Stanley’s ability to stretch the field and produce home-run plays for the Iowa offense.

Stanley, like Epenesa, has been heralded as an NFL talent since he got to Iowa in 2016.

Saturday, his talent was on display, as for the third straight week Defensive Coordinator Jim Leonhard’s secondary was gashed over the top.

Stanley finished the contest with 208 yards and two touchdowns, one of which came from 75 yards out.

The Badger secondary locked Stanley down in the first half, holding him to only 27 yards through the air, but in the second half, Stanley exploded and threw for 181 yards and two touchdowns.

The Badger defense prides itself on being tough on teams over the top. This now marks three straight weeks where the opposing quarterback has been able to connect on deep completions down the stretch of games. This trend will need to change as the Badgers enter the final stretch of the season.

The third takeaway from Saturday is wide receiver Quintez Cephus is an absolute game-changer.

The Badgers don’t usually boast NFL talent on the outside on offense. This year, though, they have it with Cephus.

The four-play stretch in the third quarter where Cephus beat his man for a 52-yard completion over the top, Jonathan Taylor ran twice for seven yards and Cephus beat his man one-on-one on the outside yet again for a 27-yard touchdown showed perfectly the talent that Cephus has, and how significant that talent is to the success of the Badgers’ offense.

The final takeaway from Saturday is that, yet again, Jonathan Taylor won the game for Wisconsin.

After Iowa moved within five points following a Jack Coan interception in the fourth quarter, Taylor answered back with 58 yards on the next drive and helped the Badgers move the lead back to eight.

Then, after Iowa connected on a deep touchdown to move within two points, Taylor answered with 52 yards on the next drive, literally running over Iowa’s chances to win the game.

Taylor finished the game with 31 carries for 250 yards and 8.1 yards-per-carry. Yes, his Heisman chances may be gone, but don’t miss what could be the final stretch of one of the greatest careers in Wisconsin history.

The Badgers are back in action at 11 a.m. Saturday when they visit the Nebraska Cornhuskers.