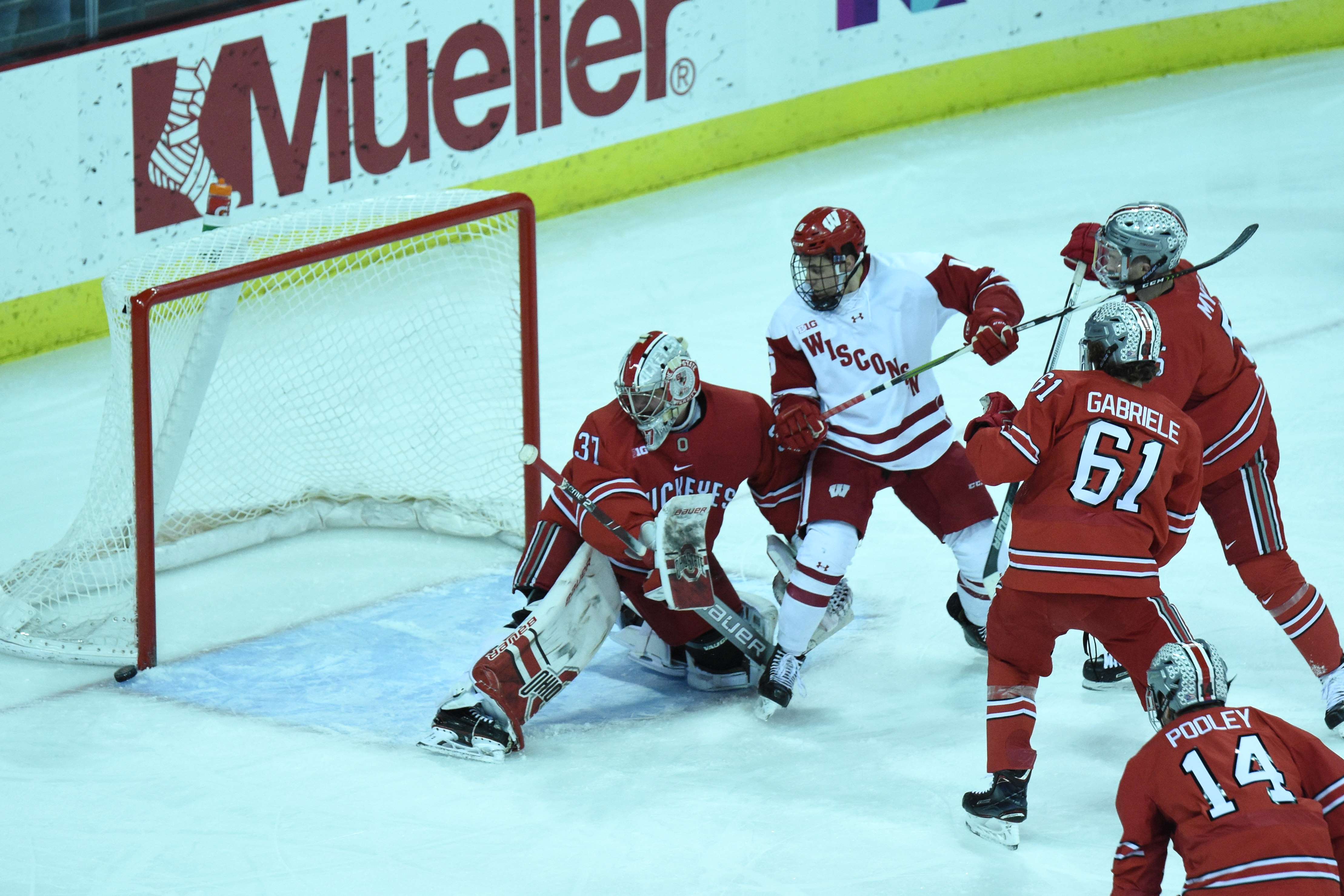 The No. 17 University of Wisconsin men’s hockey team (1-1-0) will get its first chance to play in the Kohl Center this weekend against reigning NCAA Champion No. 3 University of Minnesota-Duluth.

After a tough road loss in the season opener at No. 6 Boston College (1-1-0), Wisconsin handed out an 11-goal onslaught to Merrimack College this past weekend. They will look to keep that momentum going this weekend as the freshmen-littered Badgers get their first chance to play in front of their home fans against an extremely talented Duluth Bulldogs squad.

As we’ve already seen in the first two games, the Badgers’ young talent is going to be the main focus of every possession. Between freshman Alex Turcotte — the No. 5 overall pick in the 2019 NHL Draft — and freshman Cole Caufield — who was selected No. 15 — Wisconsin has enough offense to compete with anyone.

Caufield is the star of the show to this point, scoring two goals in both games, the first Badger since at least 1963 to score multiple times in each of their first two career games. Turcotte also scored two goals against Merrimack. 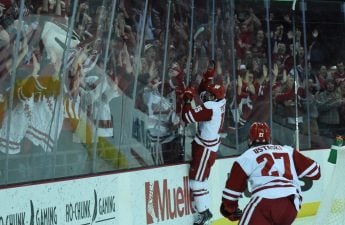 In addition to the two first-rounders, Wisconsin freshmen Dylan Holloway and Owen Lindmark found the back of the net. The numbers are a little overwhelming because of the sheer amount of goals against Merrimack, so don’t expect 11 goals against Duluth.

As back-to-back reigning national champions, Duluth came into the season as the nation’s top-ranked team. An all-around consistent force, the Bulldogs have dominated the field over the past two seasons, and have made the NCAA Tournament the last five years.

Duluth doesn’t necessarily have a superstar this year on the offensive end, but they dominate in the neutral zone and on defense, starting with senior goalkeeper Hunter Shepard. Shepard locked up All-American honors last season and paired with an 8-0 record in NCAA Tournament games, you’ll understand why he’s one of the most imposing goalies in all of college hockey.

Duluth also returns junior Scott Perunovich, a defensive wizard, as well as senior Nick Wolff and junior Louie Roehl, who anchor the rest of the D. 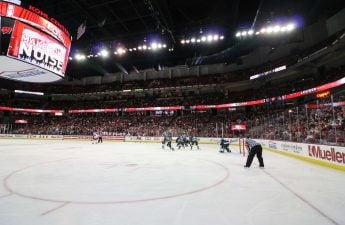 On offense, they’re slightly less dangerous but boast a freshman who’s given reason for hope with Quinn Olson. Olson, paired with sophomore brothers Jackson and Noah Cates, has been part of their most effective line.

Overall, Badgers-Bulldogs is going to be a battle. Expect Duluth to look to dominate time of possession and keep the puck away from Caufield and Turcotte, but don’t be surprised if the freshman sensations manage to sneak a few in.

The schools haven’t matched up against each other since 2013, with Wisconsin going 3-0-1 in their last four matchups.

It’s arguably the biggest weekend of the year for the young Badgers, so tune in this Friday and Saturday at 7 p.m. to Fox Sports Wisconsin or listen in on WIBA radio.