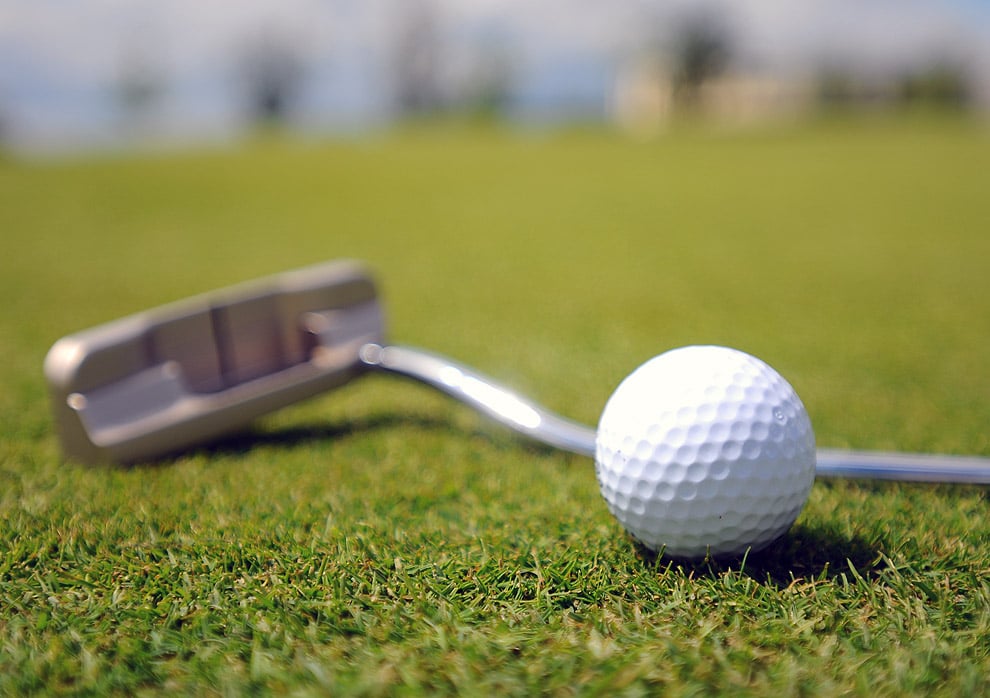 The University of Wisconsin men’s golf team traveled to Cincinnati for the Bearcat Invitational to start the month of October. The lineup consisted of juniors Griffin Barela, Sam Anderson and Nick Robinson, and freshmen Coalter Smith and Sebastian Iqbal.

After the completion of 18 holes, the Badgers sat at eight-over-par as a team, led by Anderson, Barela and Iqbal who all shot one-over-par. Robinson and Smith did not trail far behind their teammates shooting two-over and three-over-par respectively.

The second loop around the course Monday put the Badgers in a tie for eighth with a combined six-over-par. Final scores after two rounds: Anderson and Iqbal two-over, Barela three-over, Smith five-over and Robinson seven-over-par.

Entering round three on Tuesday, Anderson and Iqbal were in a tie for 23rd place individually. As a team, the Badger’s sat at 11-over-par, a whopping 33 shots off the lead as Louisville dominated the field.

The team ended their promising weekend with an overall score of 20-over-par, putting them in a tie for ninth out of 13 total schools. All five Badger golfers finished in the top 50 of the field.

While the trio of juniors performed well, the true stars of the tournament for Wisconsin were the freshmen. Iqbal and Smith put together a strong pair of days to finish 29th and 37th overall, respectively.

At the Badgers’ last tournament, the Badger Invitational, Anderson produced a ninth place finish in his debut outing. This time around, Iqbal was the best performer for Wisconsin, finishing at four-over-par. These two young golfers have proved that the future may be bright for Wisconsin golf.

Look out for the Badgers Oct. 6 as they begin the Marquette Intercollegiate at the prestigious Erin Hills, home of the 2017 U.S. Open.