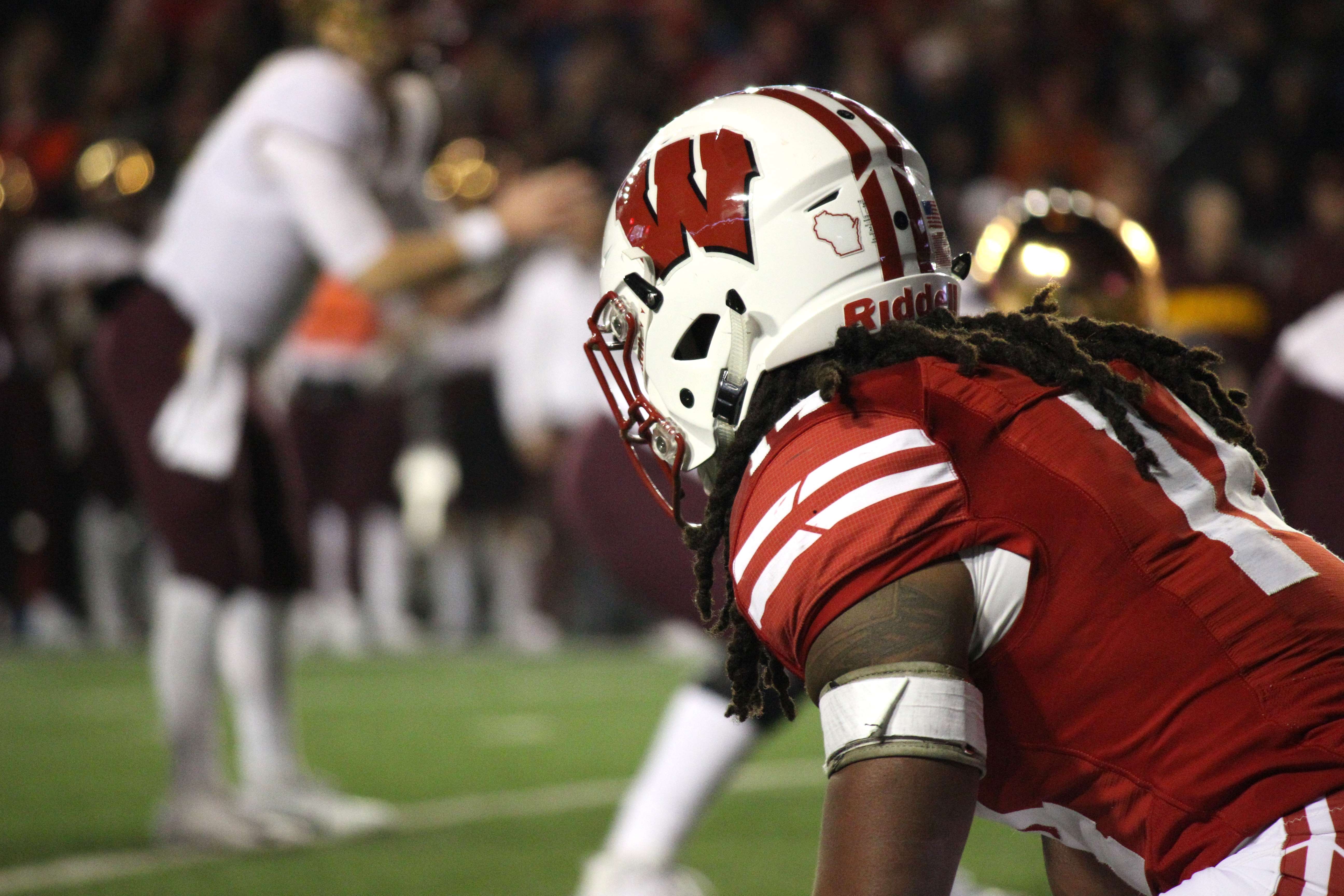 In a total team effort, Wisconsin dominated Michigan from the outset of last week’s matchup, rolling to a 28–0 halftime lead. Jonathan Taylor shouldered the offensive load, rushing for over 203 yards and two touchdowns. 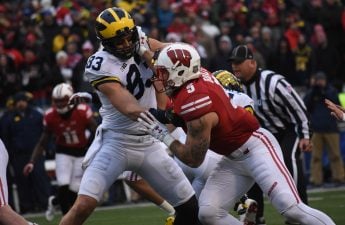 Though cramps forced Taylor to ride the bench for most of the second quarter, the offense didn’t lose a beat. Jack Coan was stoic through the air, completing 13 of 16 passes and scampering for 2 touchdowns. The Badgers also received massive amounts of aid from their defense, sacking the quarterback two times while also causing four turnovers.

It would be a mistake for the Badgers to overlook this weekend’s matchup. Northwestern brings a stout defense to Camp Randall, allowing just over 17 points per game. The Wildcats are also battle-tested, competing against power five teams in two of their first three matchups including an out of conference matchup against Stanford.

The biggest area of concern for the Wildcats thus far is the replacement of four-year starting quarterback Clayton Thorson. Clemson transfer Hunter Johnson has struggled mightily trying to fill in for the Wildcats.

The redshirt sophomore only completed 48.5 % of his passes for 308 yards with one touchdown and four interceptions through three games. The road doesn’t get easier for Johnson, traveling to Camp Randall to face the nation’s top defense in yards allowed per game with 171.3 and in points per game with 4.7.

Wisconsin will be challenged in the secondary as the Badgers are forced to play the first half without two of their starting safeties — Eric Burrell and Reggie Pearson — due to targeting penalties that occurred within five plays of each other against Michigan.

Wisconsin hopes to continue their success running the ball as they currently average a whopping 264 rushing yards per game. The return of wide receiver Quintez Cephus has also sparked Wisconsin’s air attack. 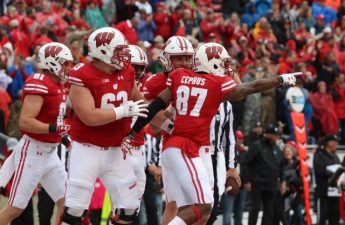 The 6’1” junior from Macon, Georgia provides a vertical offensive threat to the Badger offense, catching 11 passes for 205 yards on the year, none bigger than his 26-yard drive-extending 4th down reception last week against the Wolverines.

The Badgers cannot afford a letdown performance against Northwestern. With Big Ten powers such as Michigan State, Iowa and The Ohio State University lurking, it is paramount the Badgers take care of business Saturday in order to keep their momentum going.