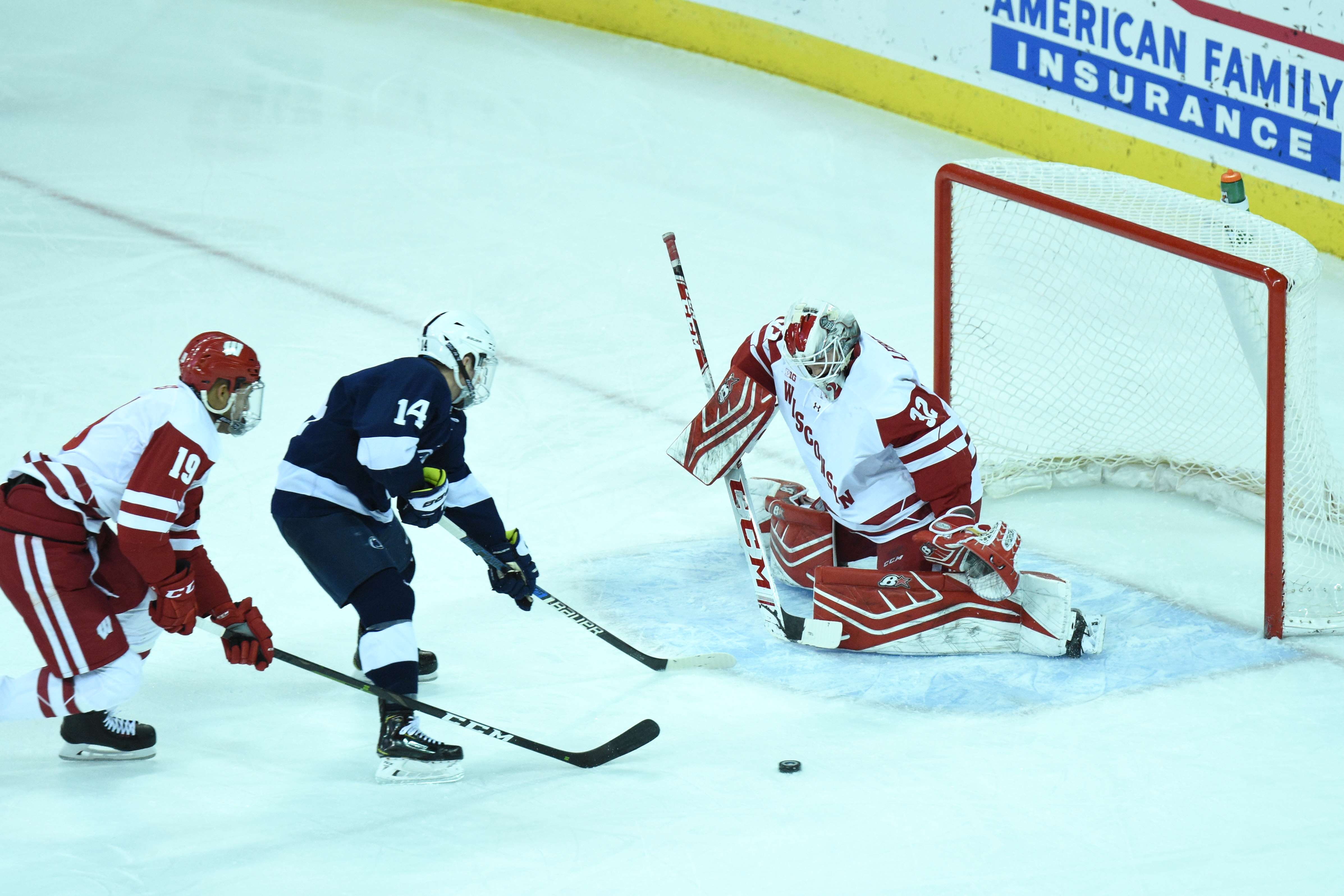 The Badgers are coming off a series split against Notre Dame in South Bend, Indiana, last weekend. They currently sit in last place in the Big Ten, but are only two points behind Michigan State, four behind Penn State, five behind Michigan and six behind Notre Dame.

Penn State, on the other hand, is coming off a series split against Michigan State in East Lansing, Michigan. The Nittany Lions sit only four points behind second place Minnesota with four games left in the season. 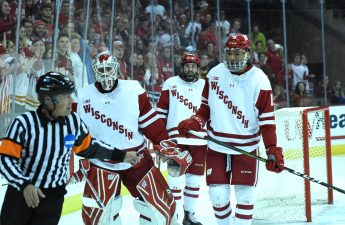 Despite these teams’ closeness in the Big Ten standings, their stats tell a different story. Penn State leads the nation in goals, while Wisconsin ranks 28th.

Penn State’s goal-scoring prowess was on display against Wisconsin when they scored eight goals in two games during their late November trip to the Kohl Center.

One good omen for the Badgers going into the weekend is that Penn State has allowed 110 goals — the seventh most in the nation — while Badgers have only allowed 99. Penn State’s defensive struggle was on full display when the Badgers scored 11 goals over their previous two-game series.

Puck drop is scheduled for 5:30 p.m. Friday and 6 p.m. Saturday. Friday’s game will be televised on the Big Ten Network and both games can be listened to on the Badger Sports Network and followed live on Twitter @BadgerMHockey or uwbadgers.com.