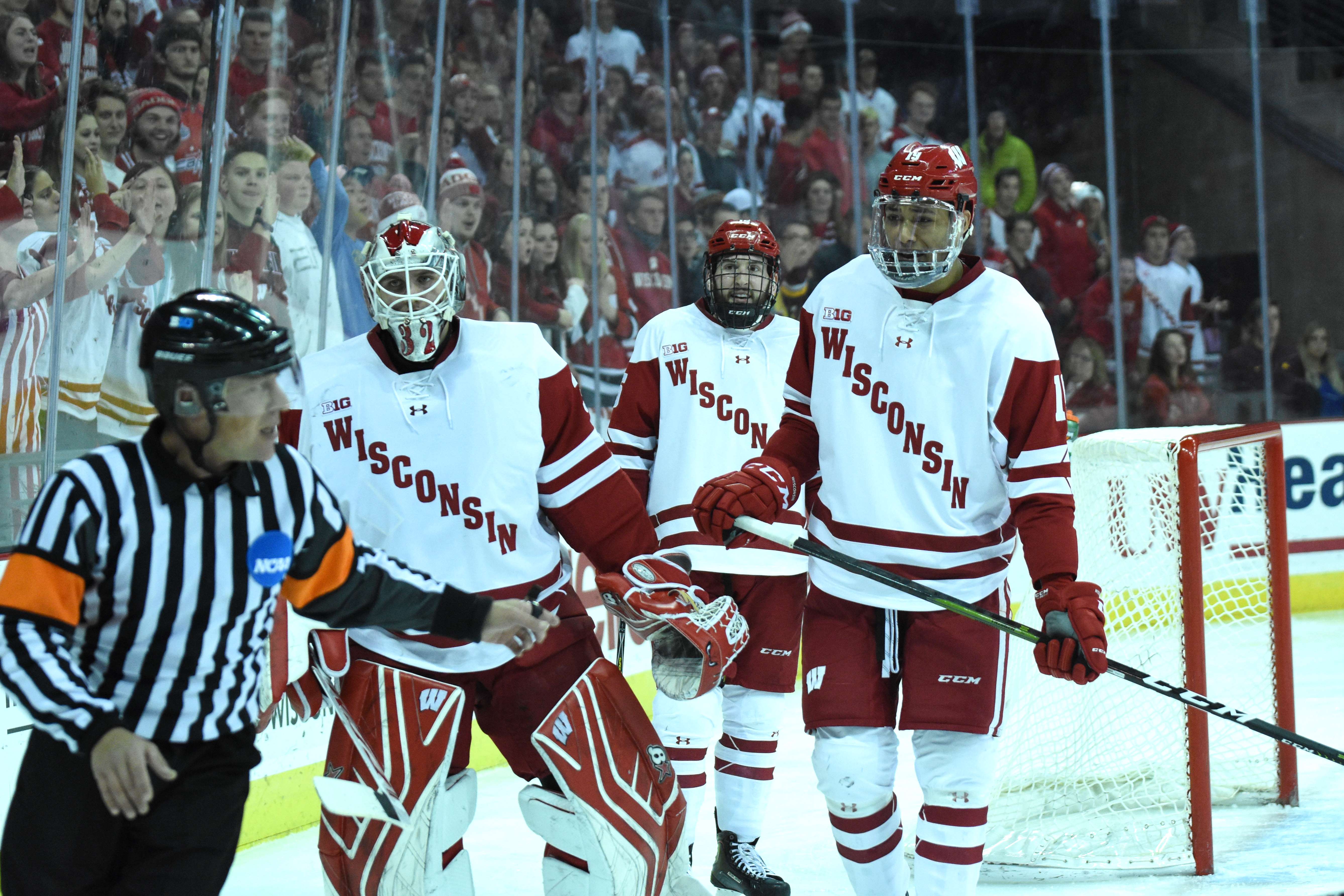 The University of Wisconsin men’s hockey team turned heads in the recruitment world this past week with the addition of Minnesota native Ryder Donovan to play for the Badgers next year.

Donovan will also have the opportunity to play with returning players such as Sean Dhooghe and K’Andre Miller.

Donovan signed his National Letter of Intent Monday after backing out of his original commitment to North Dakota last fall.

After attending Coach Tony Granato’s hockey camp at UW in the summer of 2016, the two built a strong relationship that was enough for Donovan to commit to UW for his journey through college hockey. 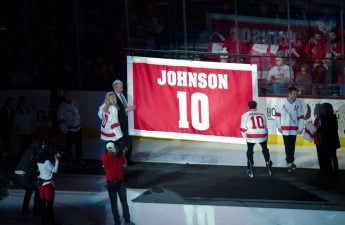 Men’s hockey: A look back at Mark Johnson’s legendary careerThousands of Wisconsin fans packed the Kohl Center last Saturday night as the University of Wisconsin’s men’s hockey team was Read…

Granato was very excited and optimistic about Donovan’s play and how he would fit in with the Badgers next season.

“[He has] lots of great potential to be a big impact player similar to the other players we’re are bringing in,” Granato said in a Wisconsin Hockey press release. “They’ll complement each other well.”

He also called Donovan “an elite talent and a hard-working kid.”

He notched 62 points in 31 games for Duluth East High School and captained the team to the third seed in Minnesota’s high school state championship, before losing to the No. 1 seeded Minnetonka.

As this season’s playoffs approach, he has 12 goals and 25 assists in 23 games. 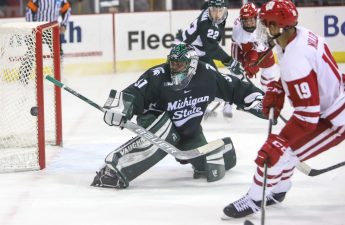 Donovan ranks 46th in the top 50 of North American skaters for the 2019 draft by NHL Central Scouting.

He represented the U.S. on the Under-18 Select Team at the 2017 Hlinka Gretzky Cup, where he scored the game-winning goal in overtime against Finland to win the U.S. fifth place.

Ryder brings the Badgers an impressive amount of speed and his stats show his excellent ability to finish at the net. His advanced hockey sense and vision allow him to benefit his teammates to a momentous extent.

Overall Donovan’s game can complement the skills of other incoming freshmen and returning Badgers next season.

This skill, along with the many more on his resume, will help him achieve his potential as an elite power forward for Wisconsin.

Moving into the 2019-20 season, Granato and the Badgers can look forward to a player who is going to put forth his best effort and also play a major role for Wisconsin in the future.