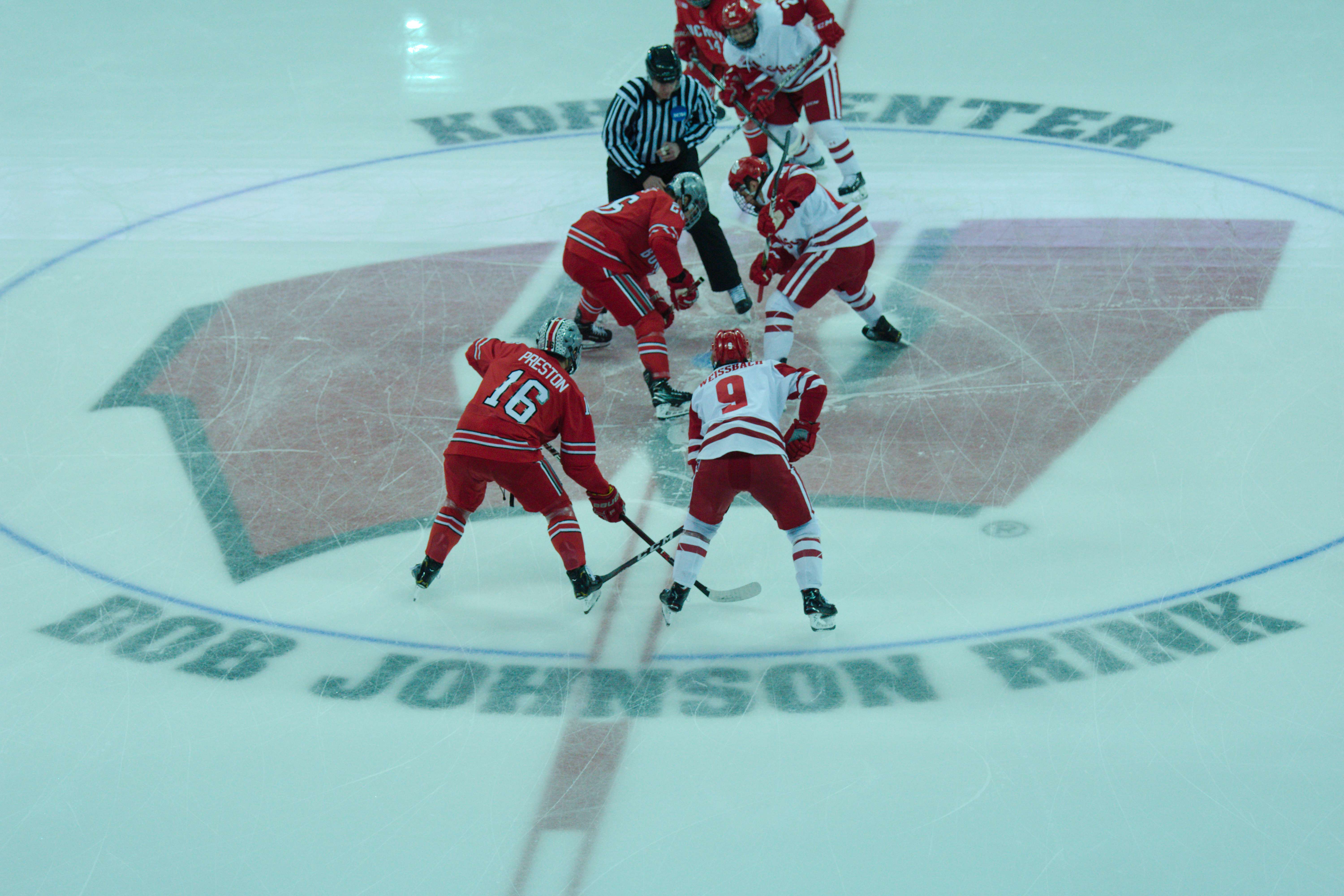 Wisconsin did not fare well in their home series against the Fighting Irish Jan. 18-20, losing 6–4 and tying 2–2, but losing a potential extra point in overtime. Winning in regulation just once since Dec. 8, Wisconsin has struggled to put points on the board and move up the standings.

This will be another tough weekend for the Badgers, as Notre Dame sits in second place in the Big Ten behind Ohio State. With just six games remaining, a win or two this weekend will provide the Badgers with much-needed momentum as the Big Ten Playoffs approach. 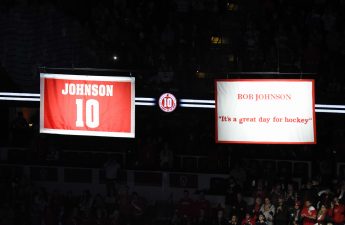 Men’s hockey: Wisconsin swept at home by No. 3 Ohio StateDespite a valiant effort against the visiting No. 3 The Ohio State Buckeyes (19-5-4, 12-3-3-2 Big Ten), the University of Read…

The key players to look out for this weekend will be between Notre Dame defenseman Bobby Nardella and Wisconsin defenseman K’Andre Miller. The two defensemen lead their respective team in points, both having scored at least five goals and assisted on at least 15 goals.

The Badgers will also have to contain Notre Dame’s top scoring forwards Dylan Malmquist, Cal Burke and Michael Graham — each with nine goals. Allowing opponents to score an average of 3.3 goals per game, Miller and UW captain Peter Tischke will have their hands full this weekend.

Having looked up in the standings throughout the season, the Badgers have consistently dealt with adversity. 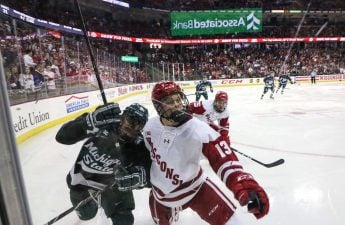 Men’s hockey: Looking back at how UW has fared since early DecemberThe University of Wisconsin men’s hockey team has without a doubt experienced some trials and tribulations against fierce competition since Read…

Wisconsin’s most important job this weekend will be overcoming a 2-7-3 record on the road and outplaying the Fighting Irish’ balance of offensive and defensive play.

Game time is at 6 p.m. Friday and 5 p.m. Saturday. Friday and Saturday’s games can both be viewed on the NBC Sports Network, listened to live on 1310WIBA or followed live on Twitter @BadgerMHockey.