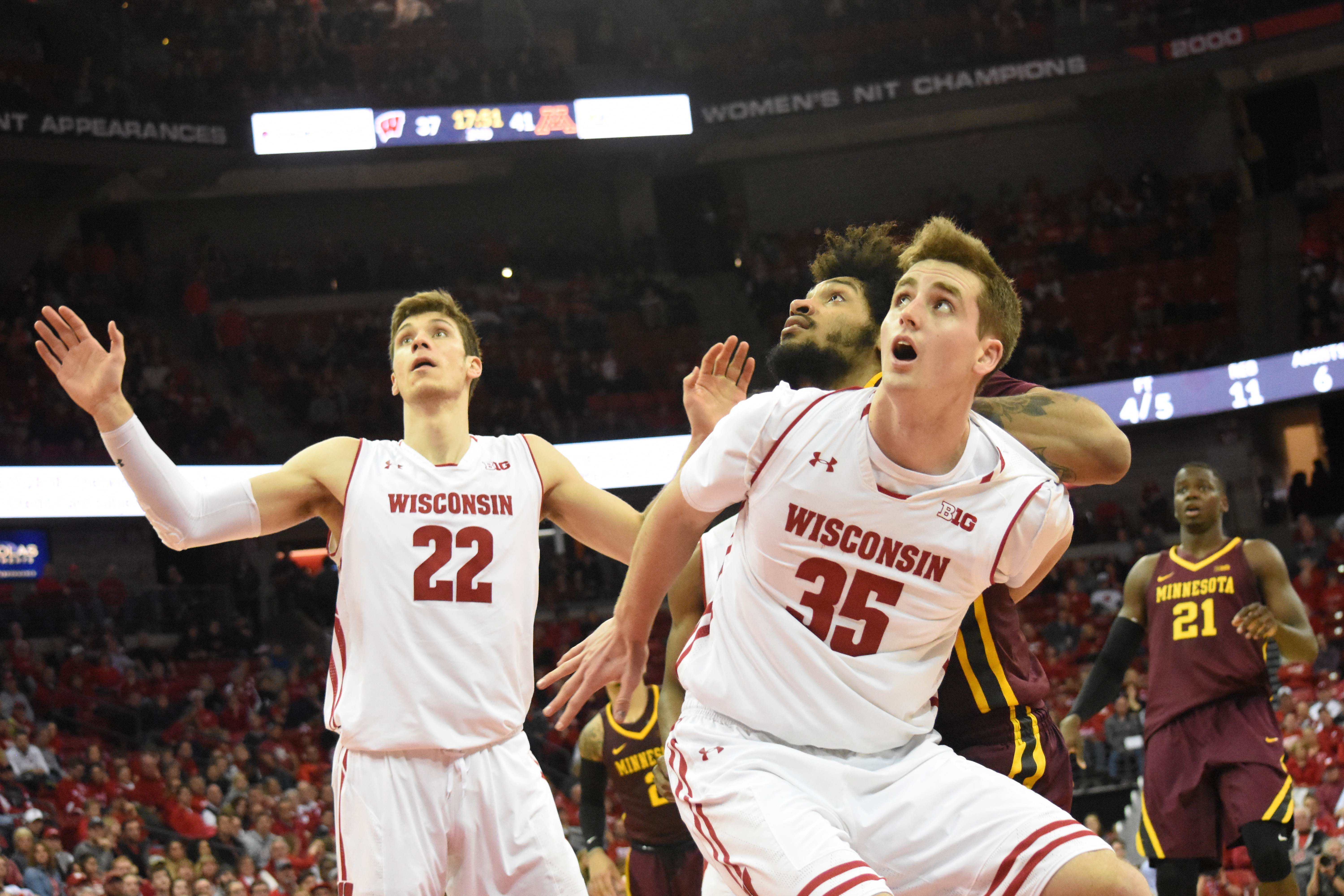 North Carolina State is currently sporting a 6-0 record, but they have yet to face any type of serious competition. The Wolfpack rank 350th out of 353 teams, according to CBS Sports strength of schedule rankings this season.

The Wolfpack’s success might be slightly deceiving because they are scoring 90.8 points per game as a team while holding opponents to just 57.8 points per game, but their dominance is only due to the weak competition they have been matched up against. The Wolfpack barely escaped the Mercer Bears in their last time out with a 78–74 victory on their home floor.

The leading scorer for NC State, senior guard Torin Dorn, is currently averaging 18.2 points and 7.2 rebounds per game. Another name to keep an eye on is C.J. Bryce, a junior guard from Charlotte, North Carolina, who’s been a nice complement to Dorn in the backcourt this season. Bryce has poured in 12.8 points per game while averaging six rebounds.

The Wolfpack backcourt has dominated the boards this year, which will make it especially important for the Badgers to secure defensive rebounds and close out possessions. The Badgers will need to come into Tuesday’s game composed. NC State likes to stay up in the opposing team’s face and play pressure defense, which entails a full-court press that lasts throughout the game.

As for the Badgers, they are coming off their trip to the Bahamas, where they went 2-1 in the ‘Battle 4 Atlantis’ tournament, improving their overall record to 5-1. Wisconsin defeated Stanford and Oklahoma before coming up short to No. 4 Virginia by a score of 53-46 in the championship game. 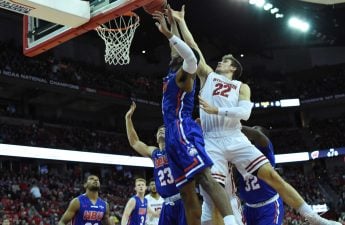 D’Mitrik Trice will be looking to get back on track after his five-point performance on Friday against Virginia. Trice has been on fire from beyond the arc all season, but was limited to just two three-point attempts due to the stingy Cavalier defense in Friday’s game.

The Badgers will take on the NC State Wolfpack at the Kohl Center Tuesday at 8 p.m. You can watch the game on ESPN2 or listen live with the Badger Sports Network, 100.9 FM.