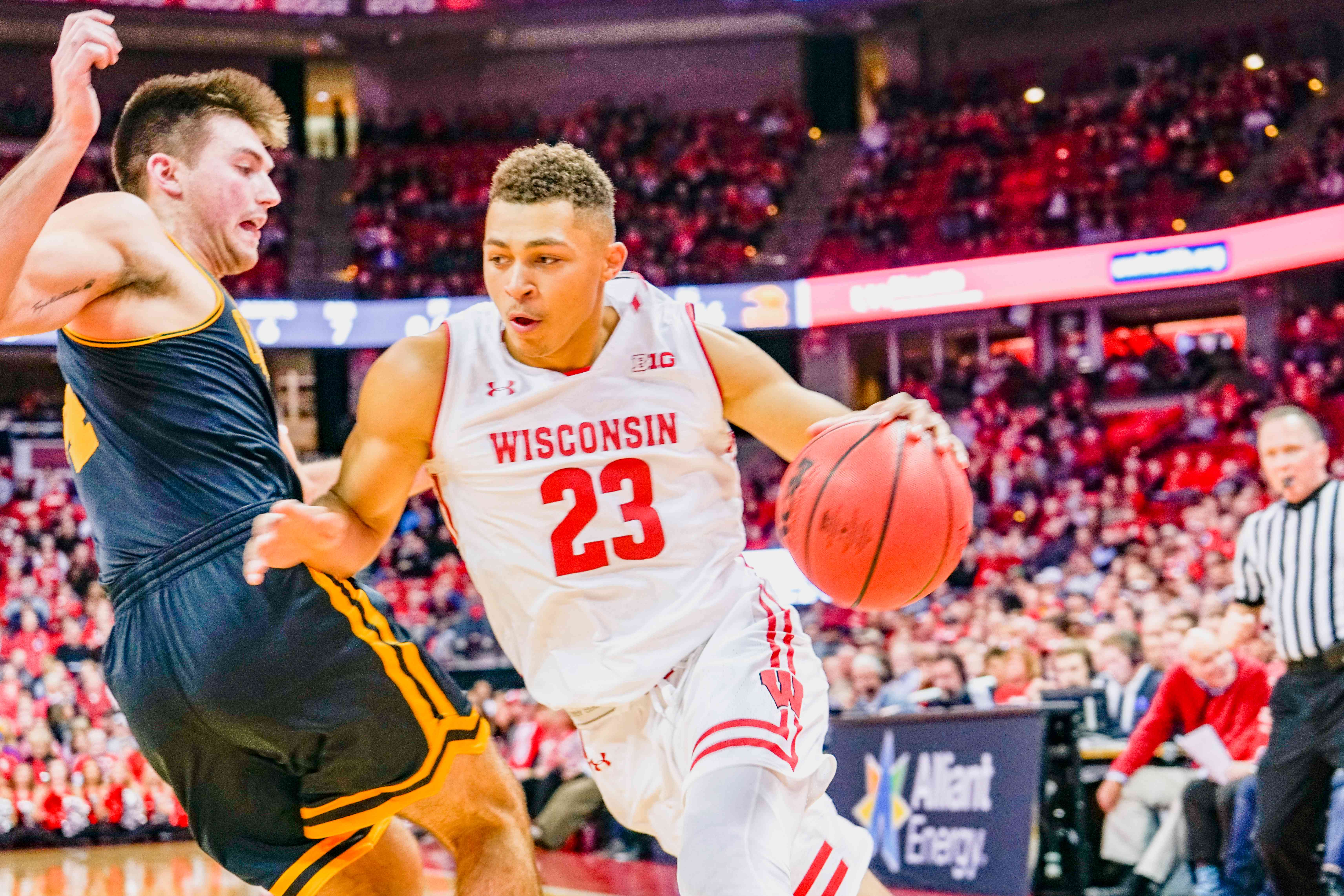 The University of Wisconsin men’s basketball team will open up the regular season Tuesday night at the Kohl Center against the Coppin State Eagles.

Fifth-year senior Ethan Happ was put on the 2019 Naismith Trophy preseason watch list for the third straight year. Happ seems destined to have a productive year especially with the weapons he has around him.

Kobe King and D’Mitrik Trice will be back on the floor after missing the majority of last season due to injury. And after a successful surgery, sophomore Brad Davison should be able to play this season without any shoulder issues. 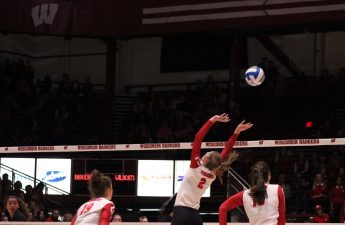 You will be seeing the classic swing offense a lot from the Badgers per usual, but this year they may have an opportunity to do a little more. With a roster filled with ball-handlers, the Badgers have the option of getting out in transition and pushing the pace.

“I think finishing out defensive possessions is the most important thing before we worry about going to the other end,” Head Coach Greg Gard said after his team totaled 21 fast break points in an exhibition versus UW-Oshkosh.

Pushing the pace is not the Wisconsin style, but down the stretch of the season, this tool may come in handy for the Badgers if they find themselves in a fast-paced game against a team like Michigan State — which thrives off pushing the pace. Being able to push the pace also builds the Badgers up for comebacks, whereas in previous years the half court sets were too slow to reduce late-game deficits.

Defending size will be big for Wisconsin in this upcoming game as Coppin State has three seniors over 6-foot-6 who can make a difference.

Chad Andrews-Fulton is a 6-foot-7, 215-pound out of Philadelphia who scored double figures in seven games for Coppin State last season while averaging 21.3 minutes per game. The 6-foot-8, 220-pound senior Cedric Council started 30 games last season and lead the team with 30 blocked shots. 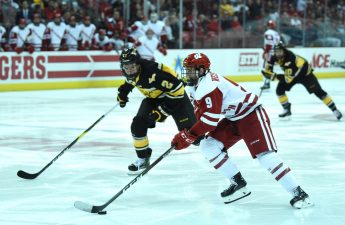 Badgers drop two games against tough North Dakota squadThe Wisconsin Badgers men’s hockey team (4-4-0, 0-0-0 Big Ten) has been off to a great start in the 2018-19 Read…

Lamar Morgan is the best of the three at Coppin State — he weighs in at 200 pounds and stands at 6-foot-6. Morgan averaged 12.3 points per game last season while connecting on 88 three-pointers. The star senior also had two 30-point games against UConn and Howard.

The Coppin State Eagles also have five freshmen on the roster who may cause the Badgers some issues if they see playing time tomorrow.

Wisconsin will take on Coppin State at 7 p.m. on BTN plus or you can listen live with The Badger Sports Network, 100.9 FM.