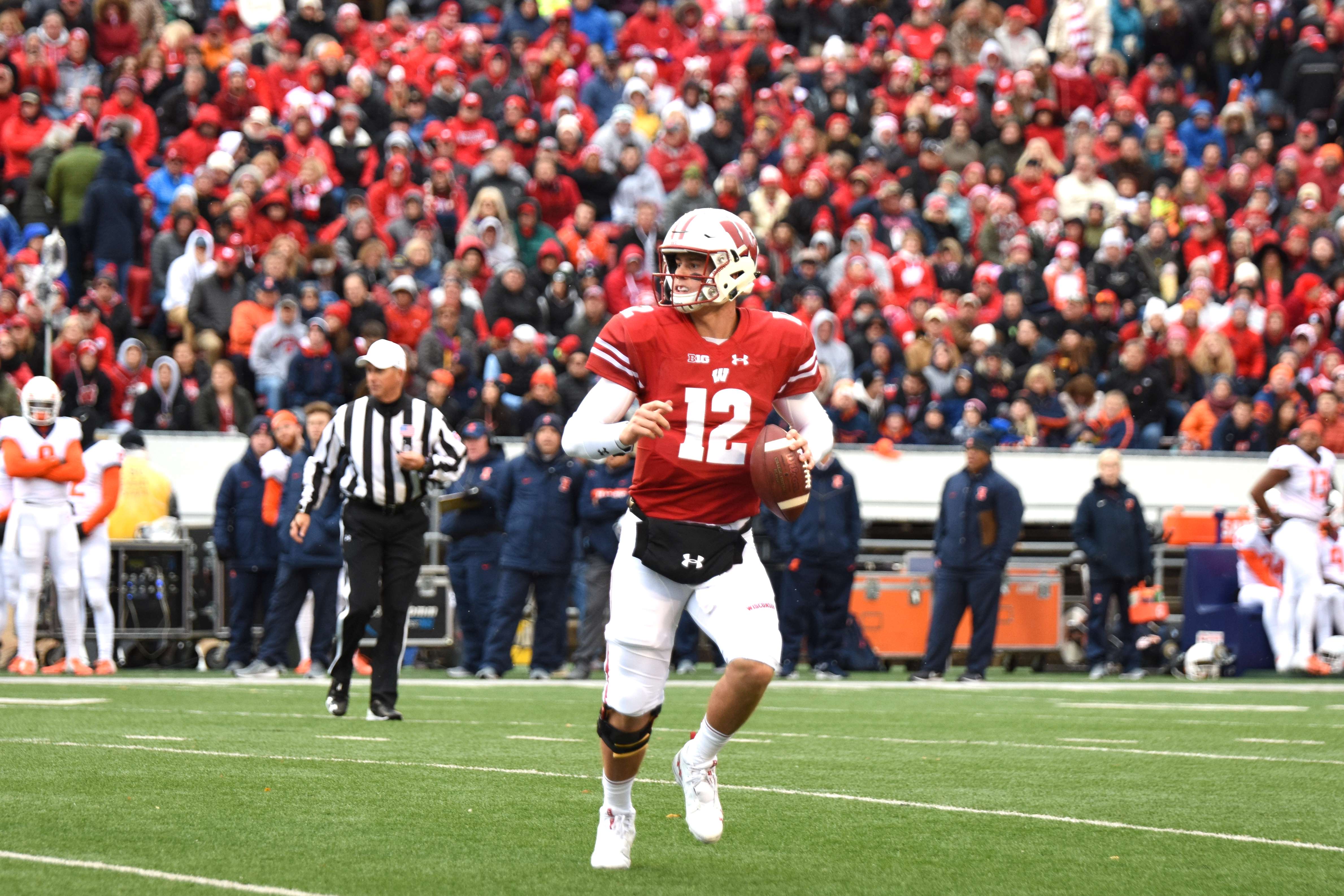 Voter turnout among young people has been simply abhorrent, particularly in midterms.

Could it be because the last thing a college student needs is another midterm scheduled at an inconvenient time? Maybe.

Though I may not understand completely why young people aren’t voting, I know exactly how to solve it.

We need to make it worth their while.

Now, think. What is it that young Wisconsinites care about the most? What pains them from sunrise to sunset? What question occupies the deepest confines of their hearts?

It may seem simple, just as all the most vital questions so often do, but this is more than just a sports debate. It’s a quandary with more wrinkles than our candidates running for office, more nuance than any political issue, and is sure to drive voter turnout.

This season, Hornibrook ranks 76th of 117 eligible FBS quarterbacks in completion percentage, clocking in at 58 percent. He’s tied for 100th in completions per game with 12.5. Of course his completions are going to be down, though, when he’s piloting an offense dominated by the run game. 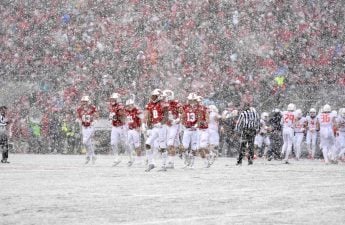 At times, Hornibrook looks like he’s throwing with the wrong arm (like anytime he plays Michigan), but other times he can be stupendous, like in the Orange Bowl.

A favorite refrain from Badger fans this season has been a demand for Head Coach Paul Chryst to put back-up quarterback Jack Coan in. We’ve had a chance to see Coan in action as well the last two weeks, and it has done very little to clear up the discussion.

But that’s the point. Nobody has any freaking clue if Hornibrook is good. We all know deep down he is unadulterated average-ness masquerading as talented or novice depending on the day.

That’s what makes this one of the great debates of our time. Collectivism vs. Individualism, Jacob vs. Edward, Walker vs. Evers and now, Hornibrook vs. mediocrity.

This is the sort of of thing we need on the ballot election day.