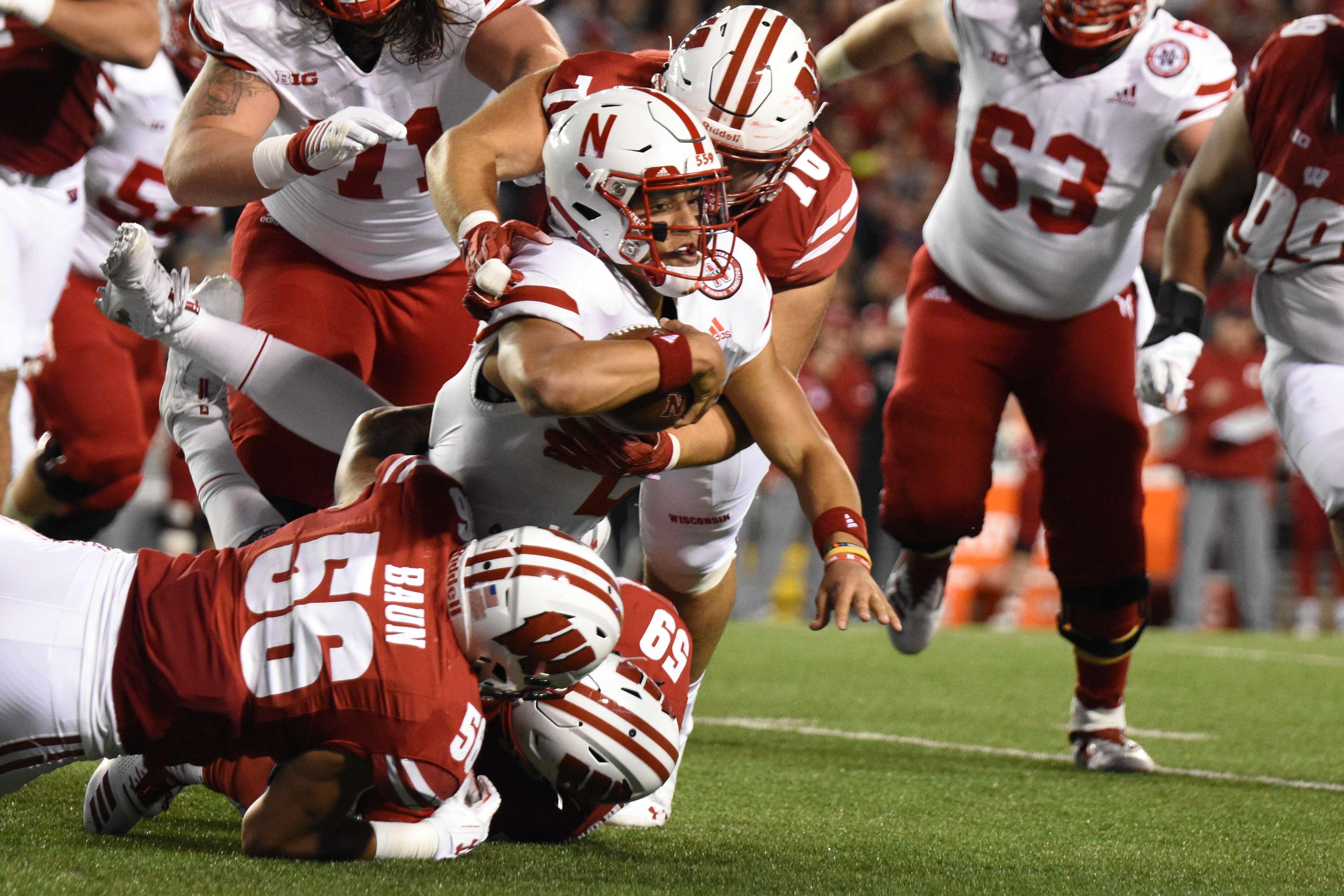 Though the Badgers had a rough outing versus Michigan Saturday, six other Big Ten games were riddled with implications affecting Wisconsin’s playoff and division title hopes. After week six, Wisconsin is still very much alive in contention for the Big Ten West title.

In a game that was much closer than expected based on the recent history between the two teams, the Ohio State Buckeyes survived an impressive rushing attack by Minnesota running back Mohamed Ibrahim. Ibrahim had himself a day, putting up 157 yards and both of Minnesota’s touchdowns. Ohio State quarterback Dwayne Haskins more than made up for Ibrahim’s showing, posting 412 yards and three touchdowns, two of which found wide receiver K.J. Hill.

In what had been a thrilling back and forth battle, the Michigan State Spartans took a late lead after a clutch 25-yard touchdown pass from quarterback Brian Lewerke to wide receiver Felton Davis III with just 19 seconds left on the clock. Davis had eight catches for 100 yards and two touchdowns and was a major reason why Michigan State left victorious.

This was Penn State’s second frustratingly close home loss of the season and one that will make catching Ohio State for the Big Ten East title nearly impossible. Unfortunately for the Badgers, the Penn State loss will make Wisconsin’s remaining opponents less impressive, making it even less likely the Playoff Committee rules in their favor.

Rutgers had one of the worst passing days in recent Big Ten history Saturday, completing only two out of 16 pass attempts for a grand total of eight yards and four interceptions. Rutgers actually completed twice as many passes to Maryland players than they did to their own teammates. Maryland didn’t have the strongest passing game themselves as they only had 76 yards in the air, but running back Tyler Johnson did more than his fair share by contributing 132 yards and a touchdown on just nine carries.

With a big win on the road against Indiana, Iowa impressed the country enough to move into the nation’s top 25 for the first time this season. They are now ranked at No. 19, which is four spots above Wisconsin at No. 23. They won via a dominant passing attack which included an impressive six touchdown passes from quarterback Nate Stanley, who heralds from Menomonie, WI.

He spread the ball out well and threw touchdowns to five different receivers and Indiana did not have nearly enough offense to compete. Iowa is now tied with Wisconsin at 2-1 in the Big Ten West, although Wisconsin holds the head-to-head tiebreaker, which could prove to be crucial as the season progresses.

Nebraska was so close to getting its first win of the season at Northwestern, but threw a costly interception in overtime that killed their chance of leaving Evanston with a victory. They are now 0-6 for the first time in school history and will have to try for their first win again next week versus Minnesota. Northwestern, on the other hand, is now 3-1 in the Big Ten and is currently in 1st place in the Big Ten West Division. This is a team that Wisconsin is going to have to beat on Oct. 27 at Ryan Field if they want to represent the Big Ten West in the  conference championship game. They will likely be the team most capable of challenging Wisconsin for that spot in the Big Ten Championship.

In what was the biggest blowout of the Big Ten weekend, Purdue dominated Illinois completely. Illinois had a successful opening touchdown drive, but Purdue got the ball back and never looked back, proceeding to run up the score for the rest of the afternoon behind stellar performances from quarterback David Blough (377 yards and three touchdowns) and running back D.J. Knox, who put up 150 yards on just 17 carries. Illinois could not get anything going offensively after their first drive. Their starting running back, AJ Bush, managed only 24 yards on 20 carries, which was not even close to enough to compete with Purdue. Purdue is now tied with Wisconsin at 2-1 in the Big Ten West and will have a chance to prove themselves at Camp Randall Nov. 17.