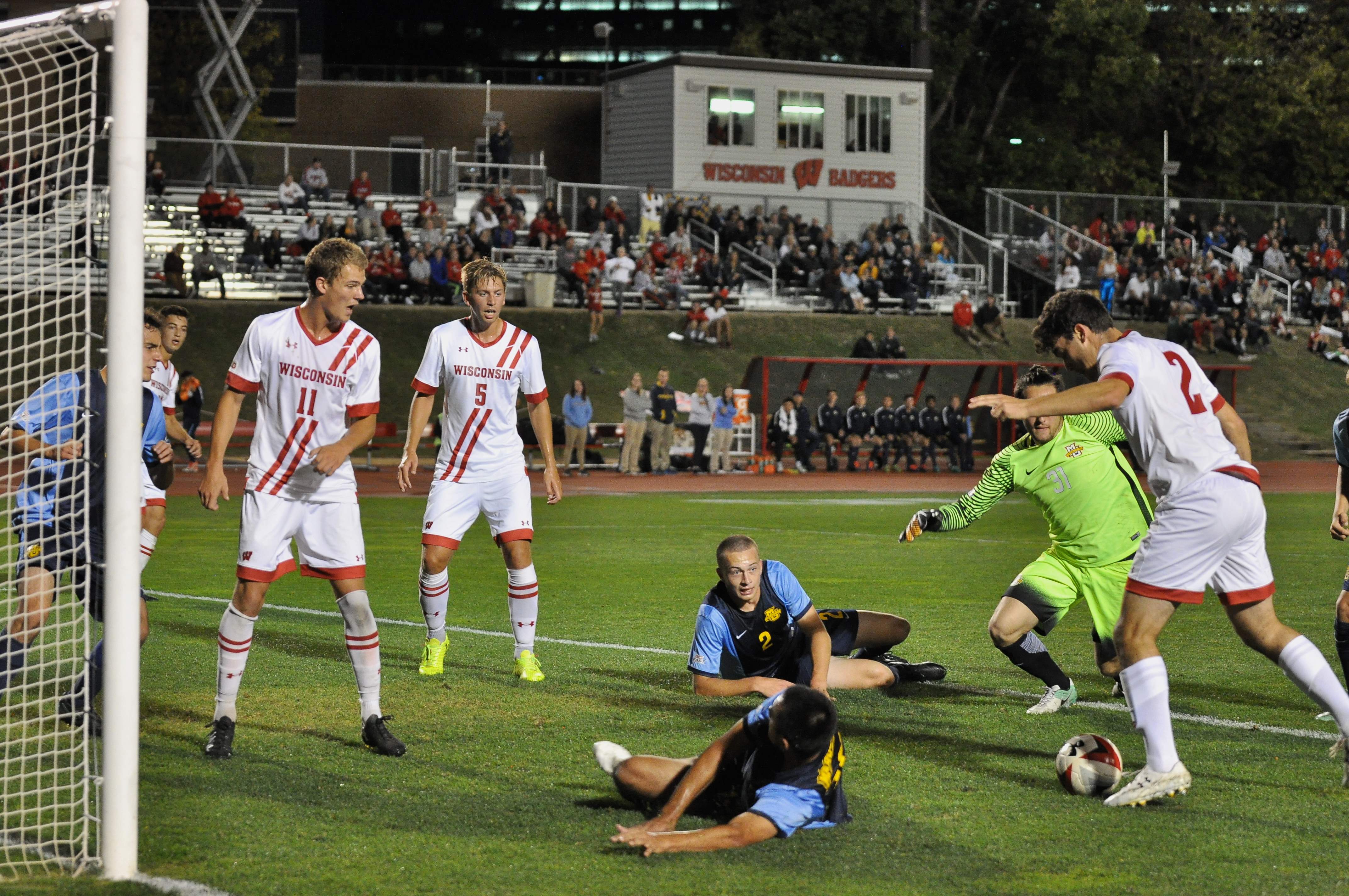 After their match against Green Bay was cancelled, the University of Wisconsin men’s soccer team (6-5-2, 3-2 Big Ten) looked to extend their five game unbeaten run against Penn State (4-6-2, 2-2-2 Big Ten). The Badgers were unable to do so, losing 1–0 to an 80th minute winner.

The Badgers played a very physical match, as they were fouled 14 times by the Nittany Lions. As a result, the Badgers only managed to get one shot out of their nine total on target, barely troubling Nittany Lions goalkeeper Josh Lavine.

In the 80th minute, Penn State scored when a corner was sent into the box. After the ball bounced off several players, Nittany Lions freshman Jeremy Rafanello managed to get on to it and score the winning goal. 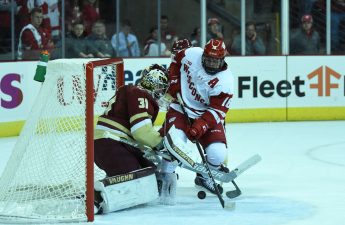 Men’s hockey: Badgers look excellent in home opener, sweep No. 12 Boston CollegeIs the University of Wisconsin men’s hockey team back? After an underwhelming 2017-18 season in which the Red went a Read…

After the loss, the Badgers still face a tough task at hand, as they host No. 16 Michigan (9-2-1, 3-1-1 Big Ten) Friday. The Wolverines have not dropped a game away from home and come off a 5–0 rout of Detroit Mercy on Oct. 10. The game is important, as the Badgers could move into third in the Big Ten standings with a victory

The Wolverines have scored 27 goals this season, with seven coming from Ghanaian Umar Farouk Osman that is third best in the Big Ten, as well as five goals and seven assists from Englishman Jack Hallahan. Compared to only allowing a league-best eight goals, Michigan shares the best goal-scoring differential with Indiana. 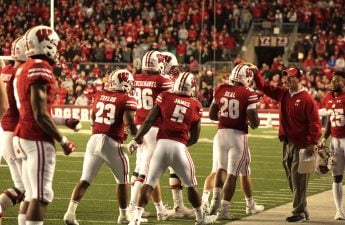 The Badgers have not had a great history while playing the Wolverines, only winning six games compared to 14 victories by Michigan. Last year, the two sides faced each other twice, with Michigan winning the regular season matchup in Ann Arbor 2–1. But the Badgers got the last laugh, with a 4–0 thrashing in the Big Ten Tournament Quarterfinals en route to winning the championship.

The match will kickoff at 7 p.m. at the McClimon Complex, with BTN Plus broadcasting the match.