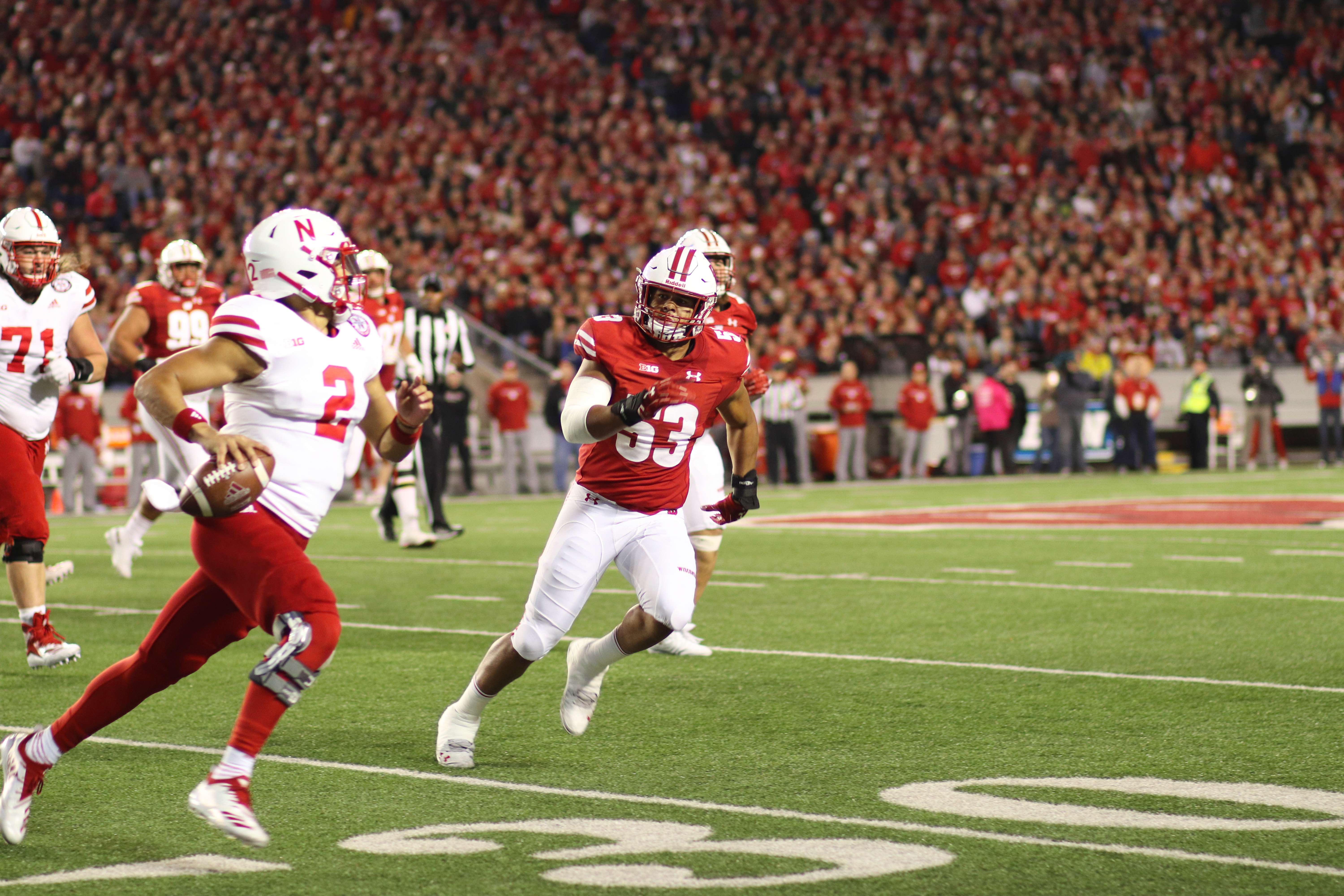 I usually wake up on Saturday mornings with low expectations for our Badgers.

“Maybe they win, maybe they lose,” I tell myself without a care in the world.

Though, every week, as it gets closer and closer to kick off, my attitude takes a sharp turn.

It’s gameday baby! May the power of Chryst compel you!

The mind begins to reel with possibilities for the night ahead.

Gosh, just the thought of all the action punter Anthony Lotti was going to get was giving me chills.

As gametime rapidly approaches, what do we think for tonight’s showdown in Ann Arbor?

Well, at least I was right on that one.

Soon, I had my mind made up, my heart was primed to be shattered — this Badger team had a date with destiny.

After all, we do have the best quarterback in the Big Ten, I thought foolishly. Quarterback Alex Hornibrook has been lights out all year! Did you see that game-winning drive in Iowa? Boy, has that fella turned a corner!

The more pictures I see of 6 foot 8 Michigan Tight End Zach Gentry looking huge, the more I doubt this will be the one the Badger secondary finally figures it out. pic.twitter.com/Skj8Yr3Tw4

D’Cota Dixon was ruled out for the game.

As the old expression goes, “You don’t want to start a game in Ann Arbor with two inexperienced safeties who haven’t started a game in their life.”

The game began, and things looked promising. Running back Jonathan Taylor was doing his thing, finding daylight and exploding through it, carrying Wolverine defenders in tow as he shuffled for more yardage.

The offensive line was doing their part.

Then Hornibrook dropped back to pass — the ball was headed straight for a Michigan defender, oh no! Then, a fortuitous bounce! Wisconsin ball! Things will be fine!

Things would not be fine.

Then, the rest was history, which is my way of saying I’d rather not relive it.

Sure, we hung on in the first half. But teams that allow an 81-yard rush to the opposing quarterback generally don’t win that football game.

Waking up this morning after a Badger loss pic.twitter.com/7VC94d09LP

It was a rough weekend … at least Taylor rushed for 101 yards.

Though suddenly, my mood shifted.

Hey! At least the red & white scrimmage is coming up!

Badger basketball! It’s like Badger football except for this time the heartbreak is on the hardwood.

Ethan Happ’s final go-round, will he learn to shoot from 15 feet?

Can Aleem Ford, Brevin Pritzel, D’Mitrick Trice and co. take that next step?

So many questions, so little time.

I’m ready to be hurt again.