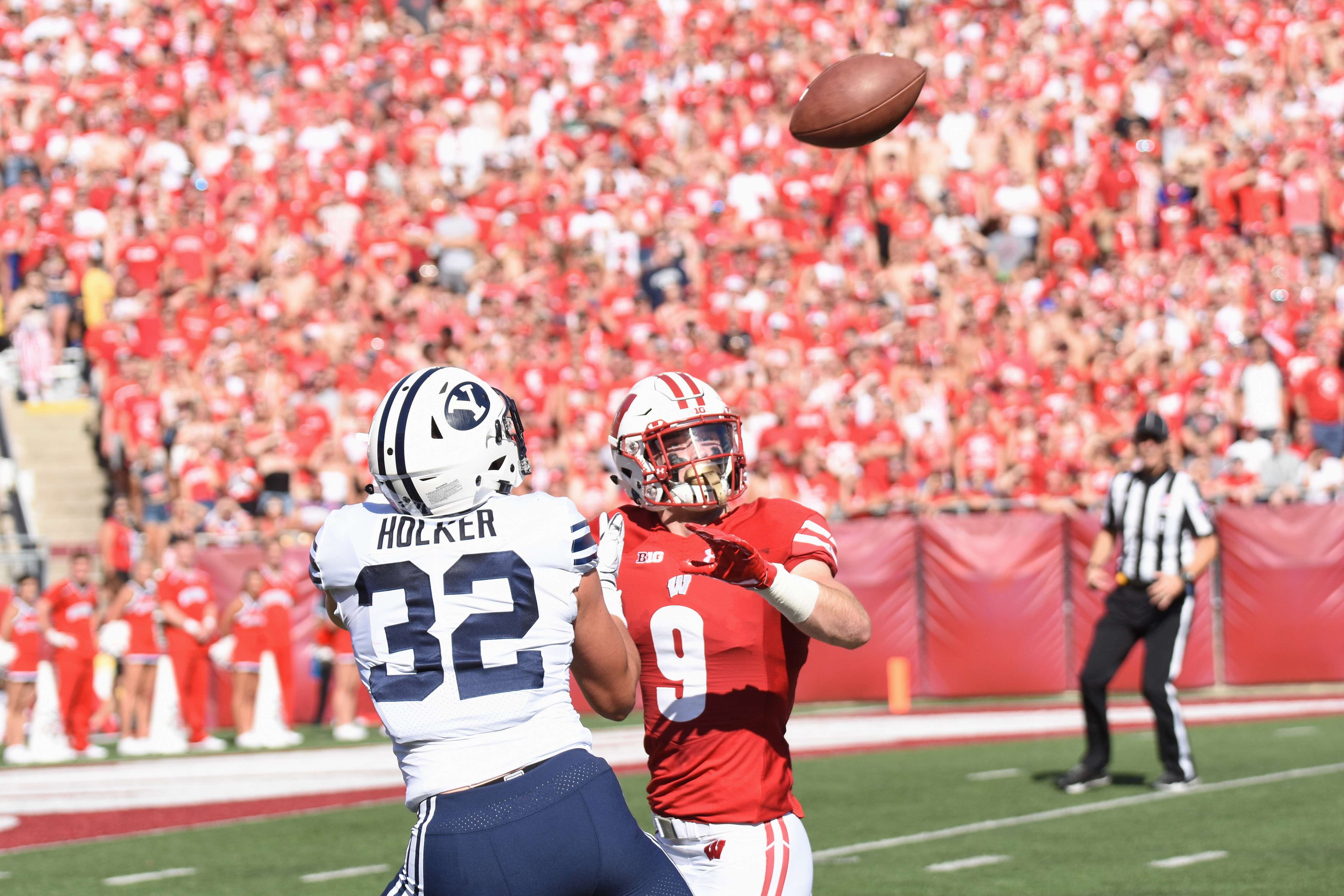 After a demoralizing loss to the BYU Cougars, it’s easy to forget the University of Wisconsin football team still has a lot going for them both now and in the future. At the heart of their current and prospective success is redshirt freshman Scott Nelson.

Nelson bears the same name as the Badger safety who helped Wisconsin win the 1993 Big Ten Championship. Today’s Scott Nelson, and the rest of the Badgers, have similar aspirations after two straight losses in the conference championship game.

A native of Detroit, Nelson credits his parents and defensive coordinator Jim Leonhard for his ability to take on a powerful leadership role so early in his college football career.

“One of the things my parents always tried to instill with me was be a leader growing up. [I’m] young but Coach Leonhard always says you don’t have to be an old guy to be a leader,” Nelson said. “If you’re dependable and people can count on you … people will follow you.” 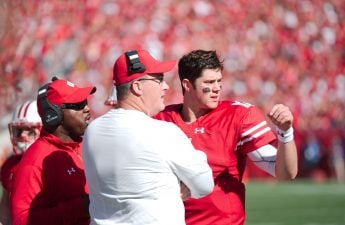 Perhaps another reason Nelson has earned the respect of his defensive teammates so early is his relationship with fellow safety D’Cota Dixon. While the two became friends through a bible study group Dixon leads, they’ve since worked to create the same chemistry on the football field.

In an offseason interview with the Wisconsin State Journal Nelson described the routine he and Dixon generated in preparing for the 2018 season.

“[Dixon and I] always go up to Coach Leonhard’s office, probably four or five times a week,” Nelson said. “We’ll watch old games. I can’t tell you how many times we watched [last year’s] Ohio State game. We watched that one probably 15, 20 times.”

But Dixon isn’t the only teammate Nelson has made an impression on. In their postgame interviews following the week two victory over New Mexico, several defensive players, including linebacker TJ Edwards, praised Nelson’s early success.

“Anytime you get turnovers, that’s what you want to do and [Nelson’s] always around the ball making plays,” Edwards said. 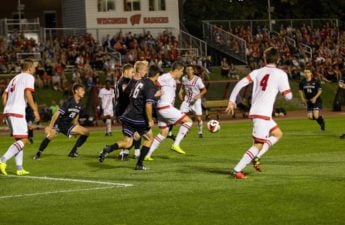 Week two was Nelson’s most successful game of the season to this point. Against the Lobos, he recorded four tackles on the team’s opening drive and notched a red zone interception after reading the quarterback Sheriron Jones and cutting off the throw.

Head Coach Paul Chryst praised Nelson’s late game heroics, calling it the turning point of the game. But Nelson had a more humble view of the play, giving credit to his teammates on the offensive side of the football.

Nelson’s interception came at the start of the second half when the team led by a slim 10–7 margin. The Wisconsin offense rode this momentum in route to outscoring Mexico 35–7 the rest of the game. 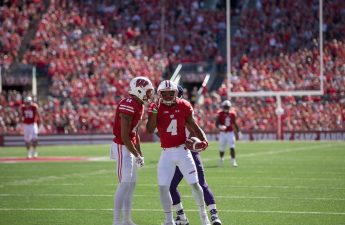 Football: Danny Davis returns as Badgers take on BYUSophomore receiver Danny Davis will return Saturday after his involvement in a sexual assault case resulted in his two-game suspension. Read…

Nelson’s success was also apparent in the week one contest versus Western Kentucky where the safety racked up seven tackles and two pass deflections in his first ever game playing at Wisconsin. One of those deflections was also a dropped interception for Nelson which could have boosted his early stats even more.

In the recent loss against BYU, Nelson was quieter, notching only five tackles and one pass deflection. But this was not entirely the safety’s fault as BYU relied more heavily on the run to gain the win, quarterback Tanner Magnum threw for just 89 yards on the day.

Looking at these three games, Nelson’s statistics put him at the top of the Badger’s defense. A reliable stopper, he’s currently second on the team with 16 tackles to Dixon’s 18.

Nelson also leads the team early with an interception and three pass deflections. But with only a small sample size so far, we’ll have to see if his ball-hawking abilities can persist against tougher Big Ten competition.

Wisconsin and Nelson will look to move forward Saturday at Iowa as the team opens conference play.