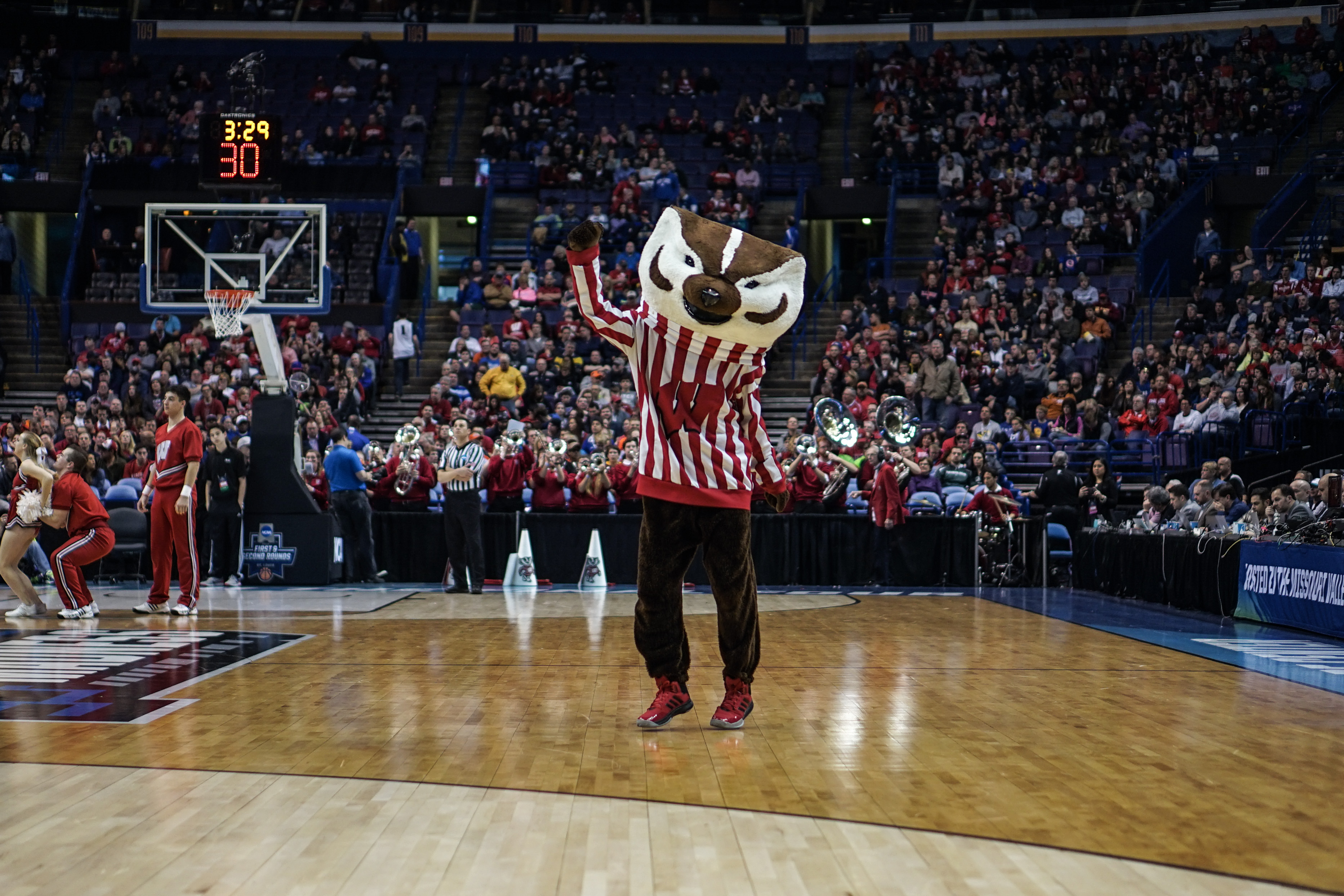 On the last play of the season, in the second round of the Big Ten Tournament against Michigan State University (otherwise known as the collegiate version of that feeling you get when you have to reach down into the drain and a particularly nasty piece of wet, slimy food glances your finger tips), the Badgers broke the hearts of a nation painted Cardinal and White.

The University of Wisconsin men’s basketball team was coming out of a time out. Three points down? Good thing we have a Brad Davison! BOOK IT BABY. But wait, why aren’t they running a play? What the hell is that 6-inch pass to Ethan Happ? Why isn’t Davison magically open for a step-back? He sure looks far away from the basket.

Real transcript of the Badger huddle:

Coach Greg Gard: So, what do you guys wanna do?

Coach Gard: Look at that! Time out over, good luck fellas!

Real transcript of the MSU huddle:

Michigan State only beat Bucky by three points. Or, to translate, the Badger payroll was about $100,000 short. For real, is there a crime MSU hasn’t committed this year?

First thing’s first: UW men’s basketball team would have won the whole damn thing. Probably. No harm in saying it right? Lookin’ at you, UCF. 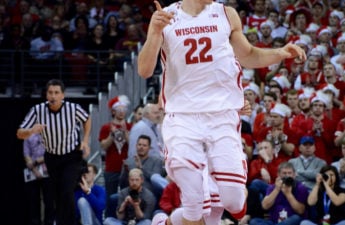 But seriously, things were getting pretty wacky. In two games in the Big Ten Tournament, Happ sank eight of his 11 free throws. Just so we are clear, we are talking about Happ. The guy that forced me to learn to knit so I could make a specially designed “Happ is at the charity stripe” blindfold. I will still be using it until further notice, but still quite a performance out of the big man.

But we aren’t here to live in the past. Badgers look forward. On Wisconsin, right?

A guide to your coping process when you’ve been diagnosed with acute Badger Basketball withdrawal:

If you see yourself in any of the emotions displayed by the above stock photos, read on. If not: Coach Izzo, with all due respect (very little), get to the ATM — you have recruiting to do.

Side note: Some would say, hey that’s a lot of jokes about MSU paying their players. Especially considering the fact that college athletes are in a very similar position to indentured servants and the NCAA is profiting off their likeness and is a corrupt and cruel organization. I don’t really understand that argument though, and I will continue to berate Michigan $tate.

There is some good news. Our awesome women’s hockey team is hosting Minnesota this Saturday in the NCAA quarterfinals!

Ok, that’s the only good news.

Other ways to cope with not making the NCAA tournament:

Supposedly these two things mixed together have the ability to fix most major sport heart breaks. I’m extrapolating from their well-known propensity to heal all romantic wounds, so this is purely experimental.

Abdicate all responsibility. This is a fun one and you can do it from home! A double whammy.

Lash out at loved ones:

You: “I don’t know, Stephanie, why don’t you ask your avocado toast?”

I like that method a lot because it combines classic angst with millennial trends.

To close, let us all join in hoping that somehow the tournament ends in disqualification for all the Power Five Conference Schools so we can see Grayson Allen cry one more time.