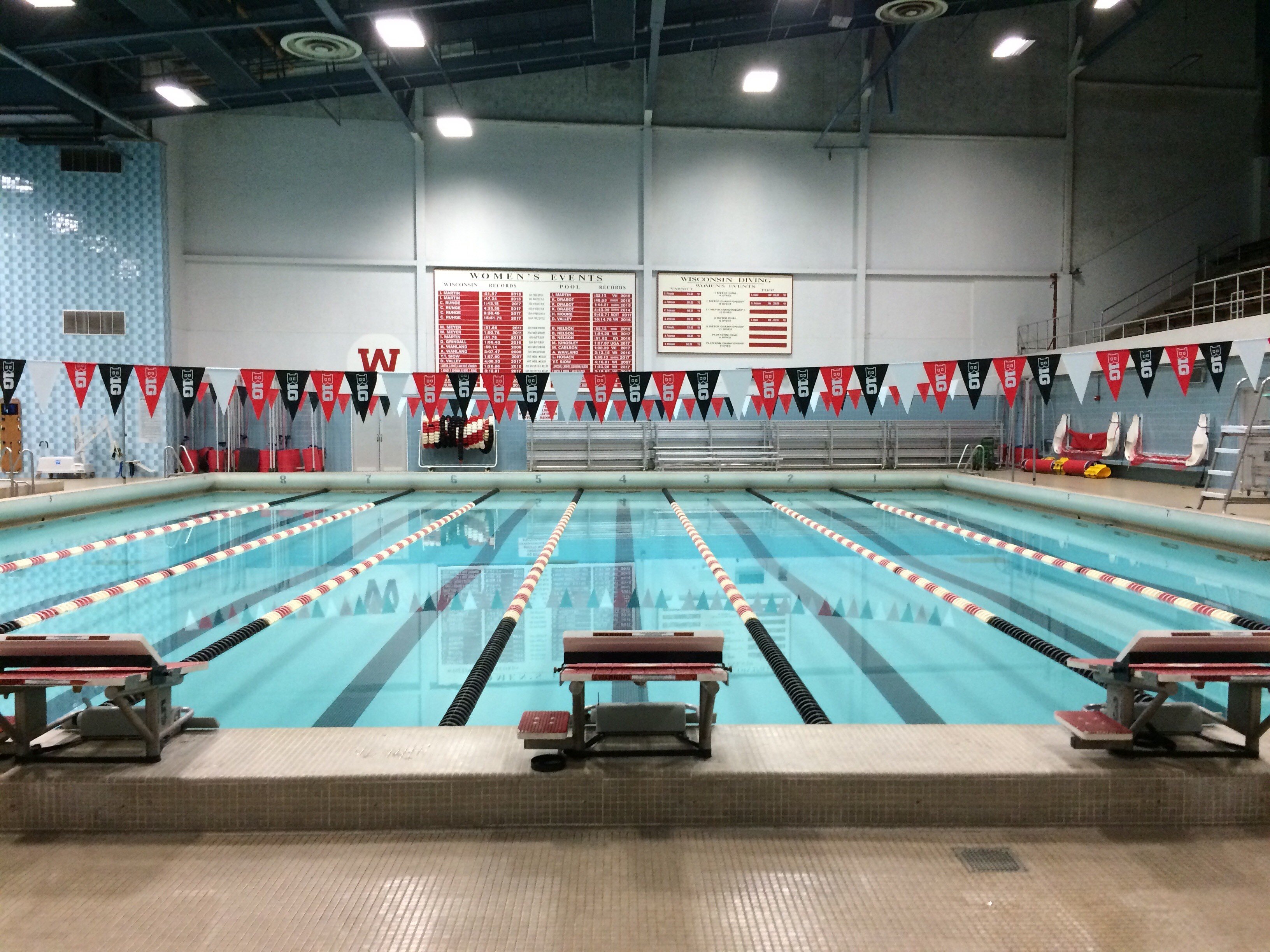 Nelson is currently a sophomore at University of Wisconsin, growing up in nearby Verona. During her high school career, she made national headlines with her record breaking times in the butterfly, but it appears she has now honed her skills in the backstroke at the college level.

Early in the tournament, Nelson had some strong races in both team and individual events. Most notably on day two, she finished second in the 200-yard individual medley. Still, Nelson was close in this event finishing just 26 milliseconds after Siobhan Bernadette Haughey, who won with an impressive time of one minute 53 seconds and 59 milliseconds. 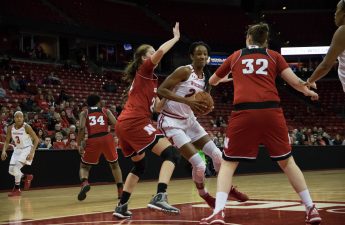 But even with this success, the Wisconsin swimmer’s main focus would be the backstroke events later in the week.

Nelson started off the race hot with a 24 seconds and 29 millisecond-split for 50 yards, well below the time of 25 that would have probably been needed to break the Big Ten record of 51 second and 51 milliseconds. Determined to maintain her pace, Nelson crushed the record by nearly half a second with a time of 51 seconds and six milliseconds. 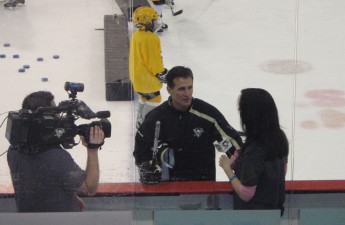 Winter Olympics: Team USA forced out early after loss to Czech RepublicTeam USA was eliminated Wednesday in South Korea. After a lightning-quick turnaround from their last match-up, which finished less than Read…

Several Badgers joined Nelson on the podium after her victories, including teammates Katie Coghlan and Jess Unicomb who finished in the top seven for both backstroke events.

UW Athletics caught up with Nelson after the 200-yeard backstroke to get her thoughts on the record breaking performances.

“We have an awesome backstroke squad,” Nelson said. “We train so hard. Part of the reason I swam so well was that we push each other.” 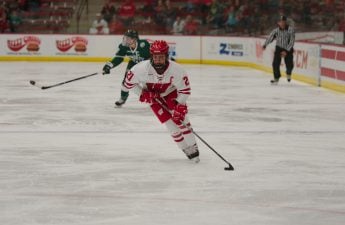 Quick to credit her teammates, Nelson was not the only Badger with success in the Big Ten Championships. Wisconsin junior Ariana Saghafi finished in the top 10 of the 200-yard butterfly with a time of one minute and 56 seconds, second in school history.

The two swimmers have built a repertoire together over the years, racing together earlier in the week to help Wisconsin get fifth in the 400-yard medley relay.

“[Saghafi] is such a hard worker,” Nelson said. “That performance is something that she absolutely deserves. It’s really inspiring to watch your teammates have that kind of success. Ari always helps me stay calm at big meets — she always knows the right thing to say.” 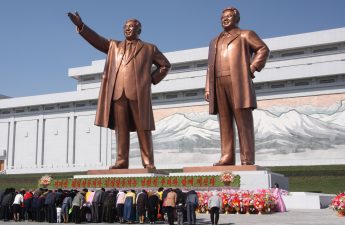 UW Athletics also caught up with head coach Whitney Hite to get his thoughts on the recent successes of Nelson and other Badgers in the tournament.

“We have a great backstroke group. Athletes have a funny way of making coaches look impressive,” Hite said. “But, this is an outstanding swimming and diving program, period. This year we’re trending up in backstroke, other years it’s been distance — but we are always good.”

With conference events now behind her, Nelson will seek to make history on a national scale as she prepares for the NCAA Championships March 14 through March 17, also in Columbus.