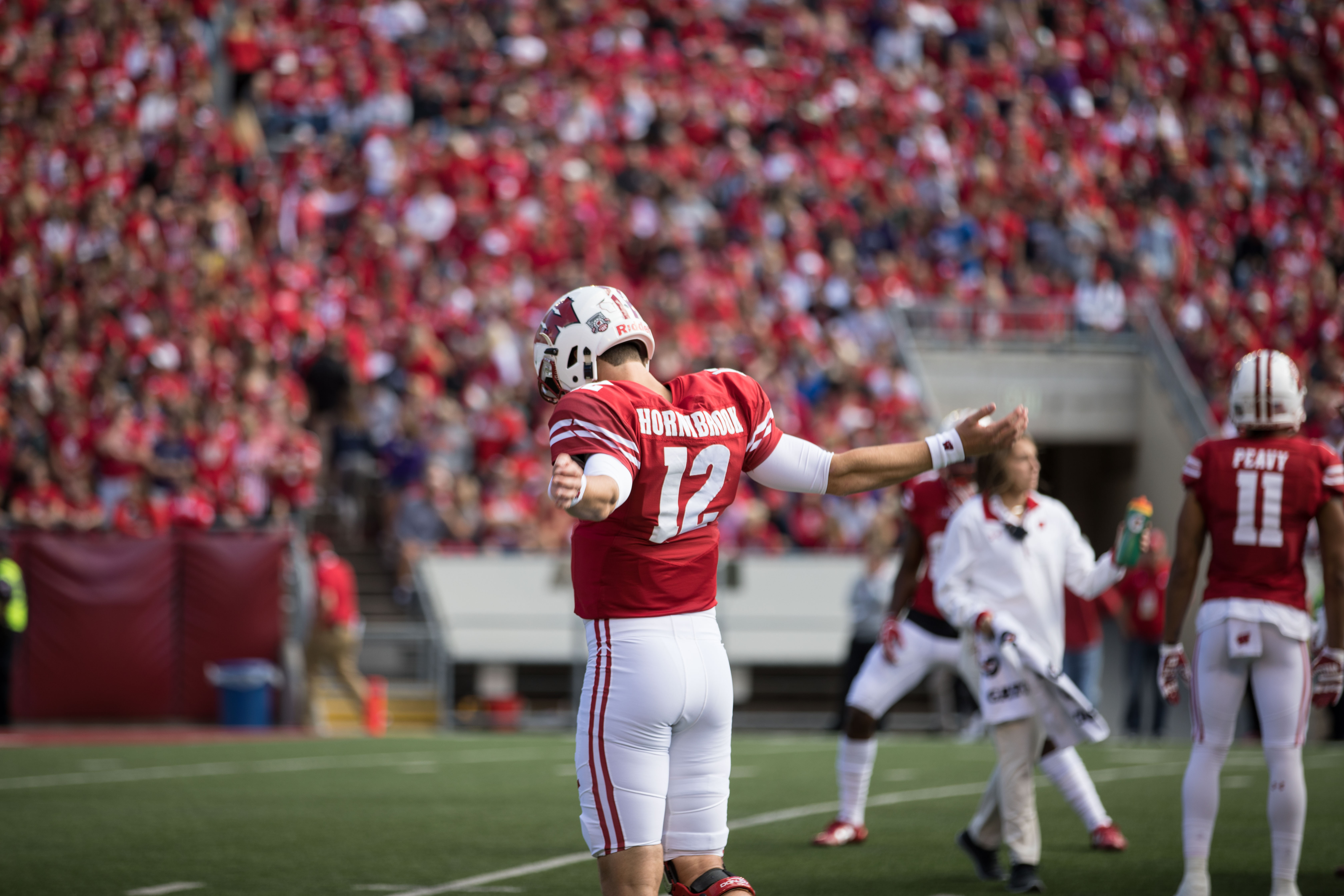 Playing quarterback for the University of Wisconsin Badgers is a good gig.

Fans will treat any completed pass like they are playing with house money, and they get to stay nice and safe behind the perennially talented offensive line.

Perhaps this is what led four-star recruit Graham Mertz to commit to Wisconsin back in October. The Badgers landing a four-star player is news, but a quarterback? Times are changing in Madison.

Not only is Mertz the ninth-ranked professional-style quarterback in the national class of 2019 according to 247 Sports, but since committing to Wisconsin, he has received offers from countless elite schools.

Mertz was recruited by the Badger’s newly minted quarterback coach Jon Budmayr. Budmayr was in Mertz’ shoes only about 10 years ago. He was recruited as a three-star quarterback to play for Wisconsin back in 2008, though injuries derailed his career.

This season as a junior, Mertz started his first varsity games for the Blue Valley North High School Mustangs and immediately shined.

His touchdown-interception ratio of 45-6 on the season compliments his 62 percent completion rate, which may have something to do with the Mustangs taking home their first ever state championship this season.

In the state championship game, Mertz sealed the title with a 15-yard touchdown run with just under a minute remaining in the game. Not to mention the 462 yards Mertz notched on 24 completions in 30 attempts. It’s obvious Mertz has no problem with the spotlight.

His game tape shows a confident, polished field general with a strong arm and a smooth delivery. Although he’s listed as a pro-style quarterback, Mertz has shown a superb ability to make plays on the run, tossing long bombs while avoiding rabid defenses.

Still, Mertz can step up in the pocket and nail receivers across the middle without hesitation. His height surely doesn’t hurt — he can see the whole field as well as any quarterback in the nation, and it shows in his decision making. 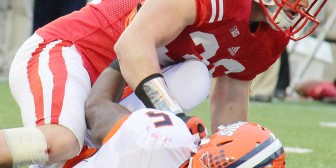 It will be interesting to see the state of quarterback affairs ongoing in the Badger locker room by the time Mertz makes his way to Madison in 2019. By then, Alex Hornibrook will be a senior and Jack Coan will be a junior.

Along with 2018 recruit Chase Wolf, the quarterback situation of the future in Madison looks to be teeming with competition.

The possibilities for the future of Wisconsin football seem endless if one of these quarterbacks can break out. Jonathan Taylor already ran amuck this season with inconsistent, but improved play from Hornibook. The ceiling for a Badger team with a true dual-threat offense to accompany their recurrent defensive greatness is higher than ever.