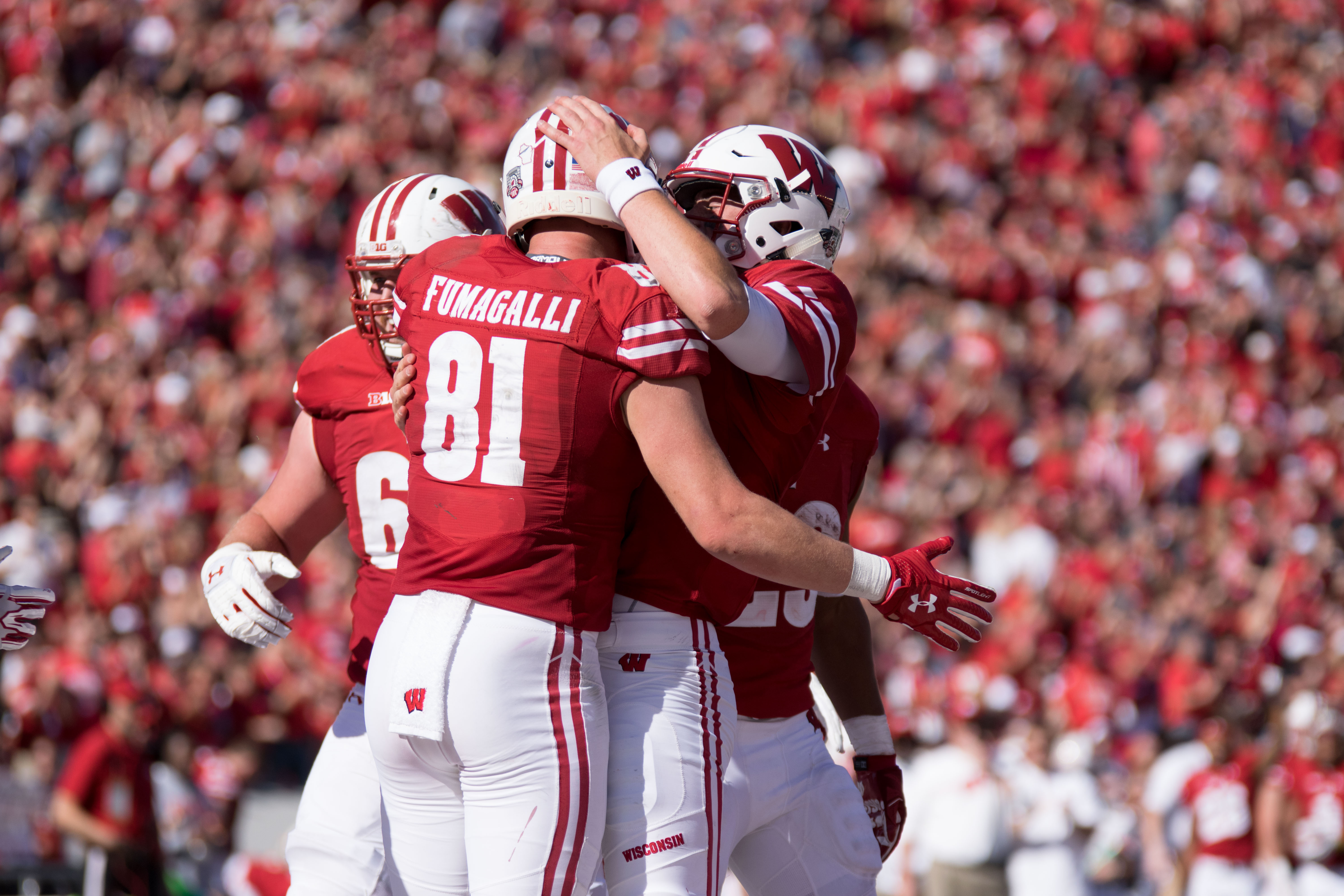 The University of Wisconsin has a history of sending players off to successful careers in the NFL. Let’s take a look at those most likely to take the next step into the pros.

The 6-foot-6 tight end seems to be the top Wisconsin 2018 NFL Draft prospect. In the Badgers undefeated regular season, Fumagalli’s name has been at the top of the major watch lists. CBS Sports places weight in the Wisconsin walk-on, ranking him as the top senior tight end in the NFL Draft.

The All-American’s recognition was echoed when Fumagalli was named Tight End of the Week in September after earning Most Valuable Player honors at last years’ Cotton Bowl.

If the odds are in the favor of anyone from Wisconsin is making it to the NFL in the 2018 Draft Fumagalli would be the best bet.

The offensive tackle is a powerhouse who could contribute to any NFL program. Deiter proved himself as a game changer for Wisconsin and has started 36 consecutive games for the Badgers.

Leading the Badgers in tackles for two consecutive seasons, the inside linebacker was named consensus First-Team All-Big Ten by media and coaches.

This only adds to the honorable mention status he’s attained over his years as a Badger. The MVP of last years Cotton Bowl, Edwards brings a special skill-set as a defensive lineman that will make him valuable once he moves on to the next level.

Inside linebacker Jack Cichy was a likely choice for the 2017 Draft, but an untimely tear of his pectoral muscle put an end to the captain’s season.

While his redshirt season is coming to an end, “three-sack-Jack” from the 2015 Holiday Bowl is not forgotten. He was honored with the defensive Most Valuable Player title at the 2015 bowl game, granted an All-Big Ten honorable mention in 2016 and in 2017 the walk-on was placed on the Bednarik Award watch list, the Nagurski Trophy watch list and for the second time on the Lott IMPACT Trophy watch list.

Even with the injury that put a hiccup in his journey, football star Jack Cichy remains a solid prospect for the 2018 NFL Draft.

The safety from Florida is a strong candidate for the NFL draft as he has led Wisconsin’s pass defense all season. D’Cota Dixon has made big plays for Wisconsin on the field and has been a class act off of it all season long.

Dixon is versatile and plays his best under pressure something NFL scouts will certainly take note of. 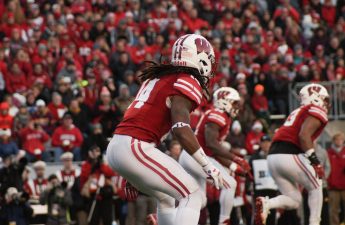