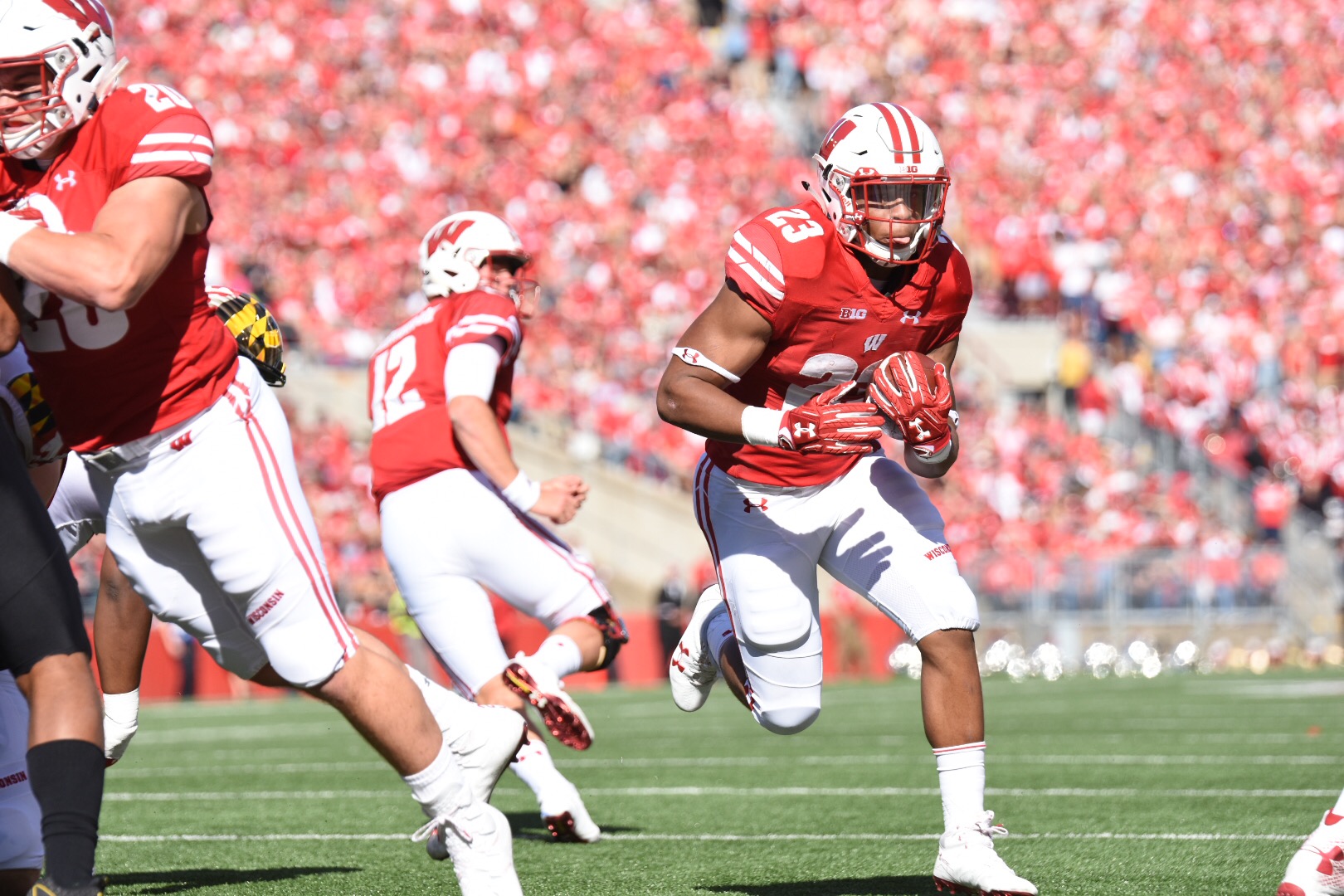 Win and they’re in.

No. 4 Wisconsin takes on the Big Ten Championship with College Football Playoff on the line.

Despite a relatively easy schedule and the characterization of Wisconsin (12-0) as an underdog, defensive coordinator Jim Leonhard has revved up the team’s defense to a new level, allowing only 236.9 yards per game. 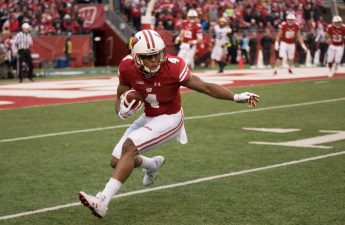 This is a vastly different lineup than it was in the 2014 Big Ten Championships when the Badgers suffered a 59-0 loss to the Buckeyes.

Cornerback Natrell Jamerson and safety D’Cota Dixon have joined together as a defensive powerhouse duo to counteract inconsistencies on Wisconsin’s offensive front.

Wisconsin has allowed only 15 touchdowns this season which is the fewest of any team in the FBS. Alex Hornibrook has been inconsistent for the Badgers during their undefeated regular season, throwing 21 touchdown passes and 13 interceptions. 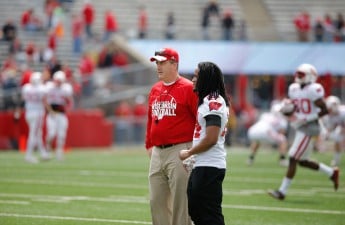 J.T. Barrett has thrown 33 touchdowns and seven interceptions this season, showing their strength offensively. Barrett is expected to play in Saturday’s game after suffering an injury on the Michigan sidelines caused by a collision with a cameraman that was further injured in a third quarter tackle.

According to ESPN, OSU head coach Urban Meyer said on Monday that it’s “probable” Barrett will play in Saturday’s game after his “non-football injury.”  Barrett is one of the most important advantages the Buckeyes hold over the Badgers and his health will be critical to their success on offense.

Wisconsin is approaching the Ohio State game with the same mentality they have exhibited all season.

“Be in the moment,” Chryst said to the BTN. “And the moment is the opportunity to play in the Big Ten Championship.”

The Big Ten Championship kicks off at 7 p.m. CT at Lucas Oil Stadium and will be available to stream on FOX.