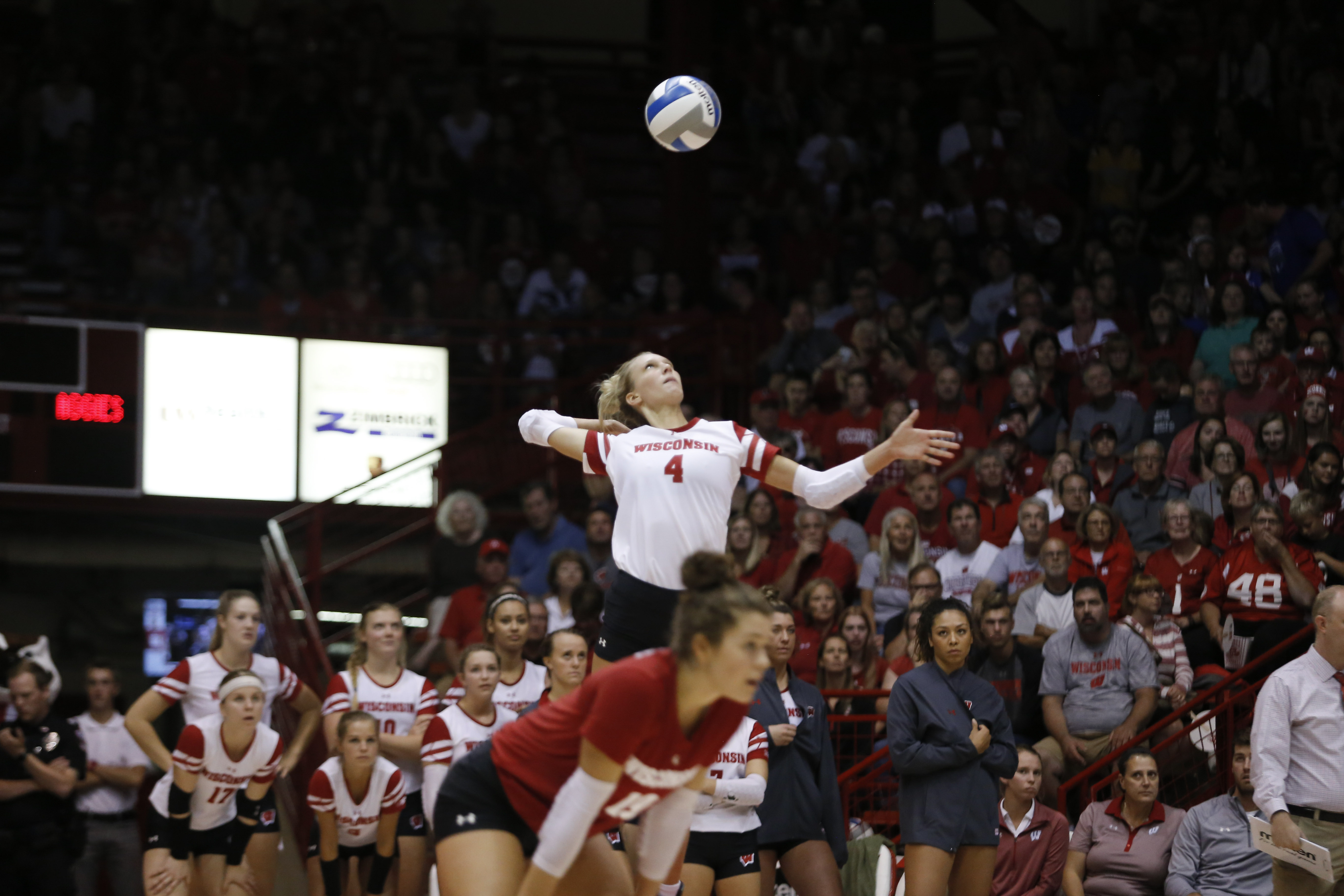 After a split weekend series, the University of Wisconsin volleyball team will face Marquette in an NCAA first-round matchup at Iowa State Friday. Unseeded in mid-December’s National Championship, the Badgers must defeat Marquette to advance and play the winner of the Iowa State and Princeton match.

Wisconsin started off strong with a record of 9-0 where the only set they dropped was to Marquette. Once Big Ten play began, the Badgers began to struggle. They went 11-9 and finished the season tied for seventh in the conference and No. 18 overall. 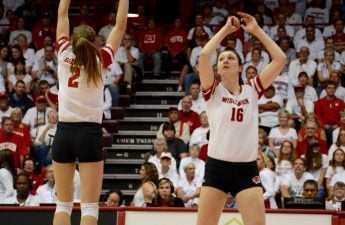 This season, the Badgers lost all four Big Ten matches that went to five sets. A common theme of this season has been the Badgers inability to close out sets and matches. Multiple times, the Badgers have come within inches of winning, but allowed the other team to bounce back. Now that it is tournament time, the Badgers need to take every opportunity to play consistently until the end.

This will be especially important in this weekend’s faceoff against the solid Golden Eagles. When the two in-state rivals met in the Field House earlier this season, Marquette came within two points of pushing the Badgers to a fifth and decisive set. It is imperative that Wisconsin commits to winning in the first three sets given their unfortunate record with fifth sets.

Wisconsin must jump out in this first-round with early point production and middle blocker invovement, combined with the outside hitters showing consistent play. Big Ten Freshman of the Year middle Dana Rettke and middle Nicole Shanahan who was filling in for Tionna Williams both hit .000 in the first Wisconsin and Marquette match of the season. The Badgers relied on strong play from their outsides Kelli Bates and Lauryn Gillis. But outside play has been inconsistent and they will need to have a strong presence at the net in order to win.

The conference season has prepared Wisconsin for the tournament if nothing else. The Badgers have already experienced this year that anything can happen on any given night when playing some of the best teams in the country. As tempting as it is to dream chase, the Badgers need to stay focused on the game in front of them and not look any further.

Upsets are bound to happen in the NCAA tournament, undoubtedly. With consistent play, hopefully the Badgers will be on the right side of these upsets.

Wisconsin’s first-round match against Marquette will take start at 4 p.m. in Iowa Friday.