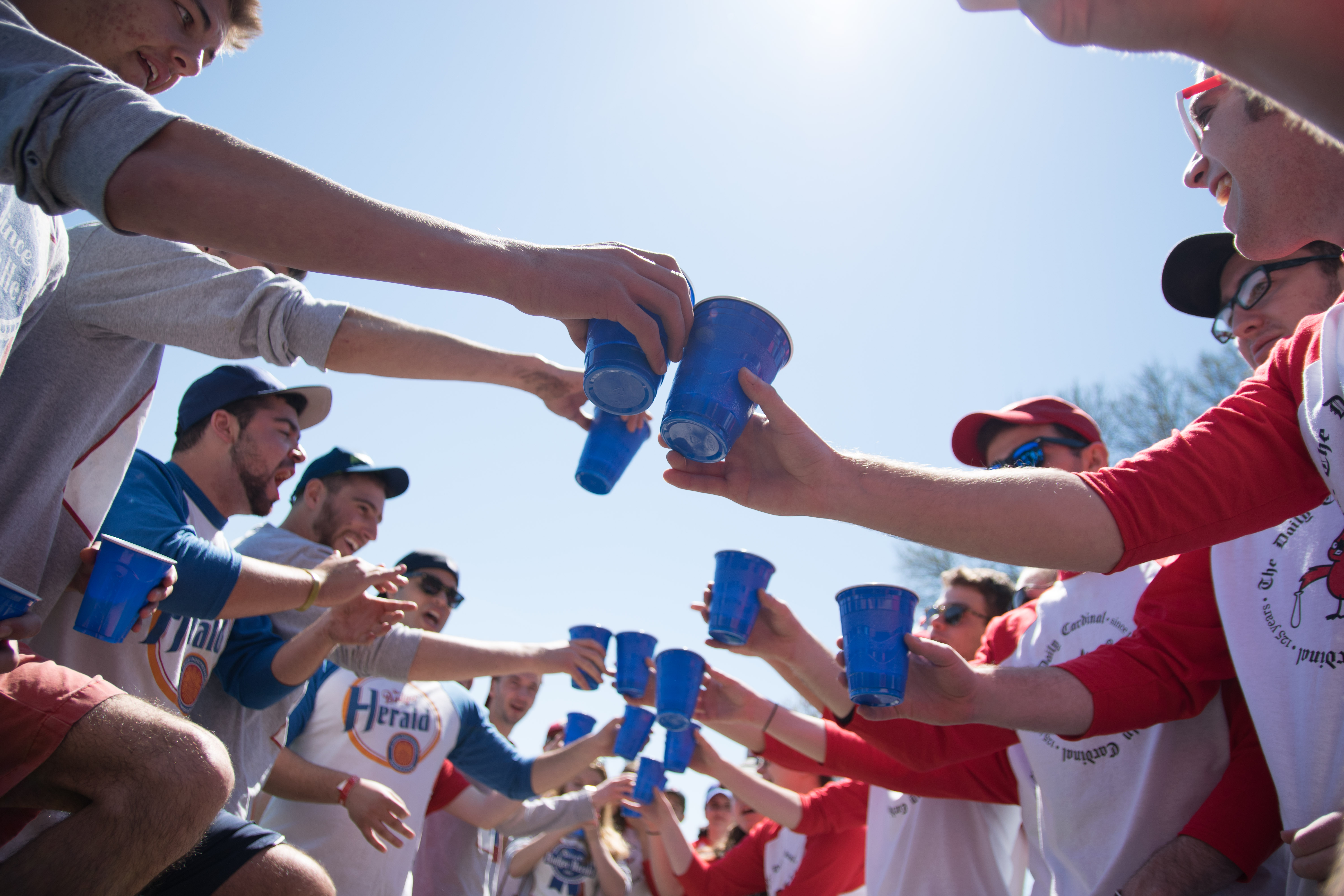 The annual flag football game is going to be exceptionally brutal this year, with PETA already planning on protesting the cruelty the Gentle Clowns are going to bestow on the poor little Dirty Birdies.

Resident news lady and this year’s secret weapon Peyton “How hard can I tackle people?” David warned the news team to look out for an incident report after the beating that is sure to go down at Vilas Park.

While the Herald might have been “rebuilding” the team for the past few years, the formula has finally been perfected and there is no way that a Dirty Bird victory will take place. Just ask associate sports editor Stephanie “Don’t let the smile fool you” Browne, who is claiming that this will be a bigger comeback than Peyton Manning had in 2012. 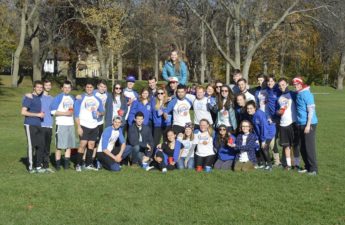 Dirty Birds will go back to FAKE NEWS after ferocious Gentle Clown victory this SaturdayExpert analysts will be proven wrong this year as the Gentle Clowns destroy the opposing team. After their infamous losing Read…

Of course, the amount of female power on the field is going to be an entirely new phenomenon for the Dirty Birds, who have about 10 hens and 900 roosters in their bird house. While the poor little birdies might be afraid of some female power, the Herald is going to be relying on it heavily as their wonderful editor-in-chief Alice “I’m cute but I’ll still cut you” Vagun and managing editor Yusra “Don’t make me get blood on my jeans” Murad, who will lead the Gentle Clowns into victory while wielding their woman card, which is good for 76 cents on the black market.

Of course, they will also be backed up by managing editor Teymour “I state unpopular opinions for fun” Tomsyck, who will most likely be supporting the Herald’s drinking crew, which will be lead by arts editors Kristin “Should’ve brought my cat to this” Washagan and Aidan “I just want a mimosa” McClain. A fan will most likely find these three laying on the grass, looking like extras straight out of “The Breakfast Club,” unaware of which direction the game is taking place.

On the field, the Herald is expecting opinion and book editors Lucas “Basically Jonathan Taylor” Johnson and Aly “Nasty Woman” Niehans to be the unstoppable duo of the afternoon. Rumor has it that their rage has been building up all semester due to the number of Donald Trump LTEs they have had to read since September. They are almost as nuclear as North Korea at this point.

While one might expect the Gentle Clowns to be lead by sports editor extraordinaire Kristen “I’m Peyton Manning, but without the throwing” Larson, a recent white blood cell injury will have her sitting on the bench (actually her bed) cheering her team on from the sideline. Anyone who hears a crazy woman shouting around Park Street should not call local authorities, because she would not do well in jail. She is too frail. 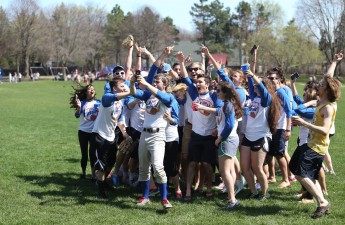 Avian influenza deemed more humane than Dirty Birds’ inevitable beatdown at Vilas ParkAfter the Cardinal finally agreed on a date to engrave upon their tombstones, the greatest game ever played returns to Read…

Instead, the Gentle Clowns will have to rely on sports editor Brice “Bro, I live like RIGHT next to Hillary Clinton” Schreter to guide them through the game as he explains for about 10 minutes how he used to play football in high school.

The game — which will soon live in infamy — will take place at the Camp Randall of parks — aka Vilas Park — at 11:30ish Saturday. Realistically, the game will start whenever people are drunk enough to want to play flag football.

Fans are encouraged to send Snapchats of the game to their friends.