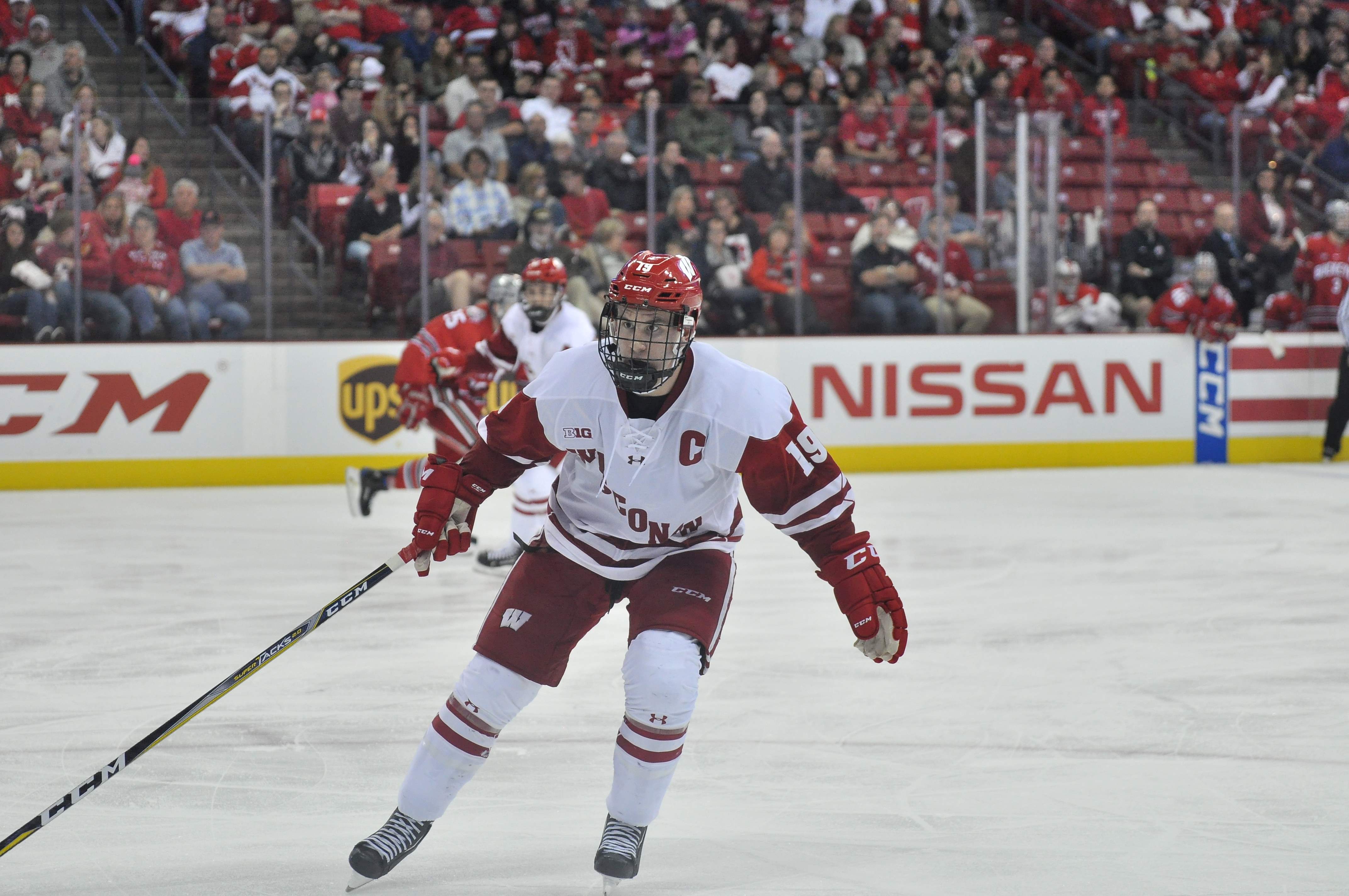 The world of college hockey is truly unique in the sense that many freshman begin their collegiate careers knowing whether or not they will have a professional year after their time spent at their chosen institution.

This is a tough question to answer because there isn’t another sport like hockey in this sense. When a football or basketball player decide to enter the draft, they have decided they are done playing at the college level and are ready to play in the big leagues.

College sports and the NCAA are one of the largest entertainment entities in the United States. As they continue to grow so do the controversies they face, like player compensation, eligibility rules and injury protocol. One controversy that often gets overlooked and swept under the rug plagues our beloved sport of hockey, especially at the University of Wisconsin. 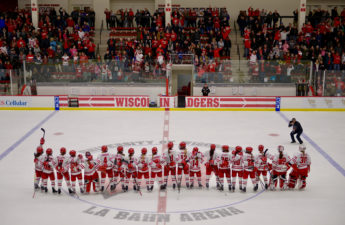 Hockey is a different giant — it is a sport that has a 20-man rosters, 83 game regular seasons and is the only sport played on a 2.9 milimeter metal blade. Hockey also operates under a completely different sent of rules and expectations than any other collegiate sport.

In hockey, most of the time kids are not being recruited to play right out of high school — they are being recruited from a high caliber list of kids that play in an exclusive “juniors” league, often the USHL or OHL. The junior hockey process eliminates the daunting task of college recruiters going to hundreds of high schools to find the top talent because ultimately, it reigns in a few different junior leagues.

With this being said, it also makes it easy for NHL scouts to have access to the best players in the world as well. This, however, does not answer either of the questions asked, but it does help give a better understanding to the answer I am about to give, which is yes, they should be allowed to be drafted in and or before college.

Hockey players around the world are often being drafted into the NHL between their 18th and 19th birthdays, and are no longer draft eligible after their 21st birthday. Canadian, Swiss and Finnish players are often going right from junior hockey leagues into professional hockey, while American born players are typically required to play in the NCAA no matter how early a round they get drafted in.

Due to this, I believe restricting them from being drafted at an earlier age would restrict their ability to be drafted as freely as players from other countries. Some of the best talent in hockey today is American born, with one example being Joe Pavelski of the San Jose Sharks, who is also a former Badger.

Restricting American college players from being drafted into the NHL until they are ready to leave college prevents them from making the best decision for their career. Not allowing them to be drafted could scare them into a full four years of college hockey, and we all know that you don’t get younger.

The issue with this is that while their Canadian counterparts continue to get better, the first round draft picks stay stagnant and aren’t playing at the same level when they turn 21 or 22 as their colleague from a different county who now has an extra four years of NHL maturity on them. 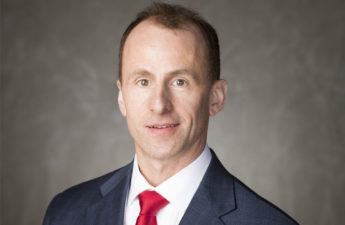 The real question to ask is: Does being drafted to the NHL affect how college kids play? Originally, I thought the answer was yes, without a doubt. I assumed that it would give them comfort to be able to relax knowing they have already been drafted. I found this to be completely backwards.

UW sophomore Trent Frederic put it best saying “his approach wouldn’t be much different had he not been drafted.” College hockey was always his plan and being drafted has not changed his work ethic, which makes since.

My assumption was that he would be able to relax a little bit now that he had been drafted, but in all reality he is just trying to close the gap between college play and NHL play in the little time he has at UW. This requires he continues to work as hard and probably even harder than when he was in juniors.

Another interesting perspective that debunked my initial thought to the question came from seventh round draft pick UW freshman Linus Weissbach who said “the draft is just a day and college is a way to keep getting better.” It is obvious from Weissbach’s opinion that being drafted isn’t going to change how he approaches college hockey.

Weissbach is a level-headed freshman who knows there is an incredible amount of talent in the college hockey world, and has immense appreciation for where he is. That being said, just like all guys at this level, he wants to work as hard as he can to continue his hockey growth and sees college as a way to do that.

Men’s Hockey: Granato offered head coach position with USA Olympic teamLess than two months after his brother, Don Granato, announced he would be taking a coaching position with the Chicago Read…

Like Frederic, Weissbach wants to use college to start to close the gap between college and NHL players. The greatest difference he sees is “the attention to detail NHL players possess,” which is much greater than college players. College hockey allows him to gain a greater ability to pay attention to those fine details.

It became obvious to me very quickly that it did not matter if a player was drafted or not they all have the same goals in mind —  National Championships and hopefully a shot at an NHL roster spot in the future. While everyone’s approach is different, all approaches have the same starting points: Hard work, dedication, attention to detail and at least two years at UW.