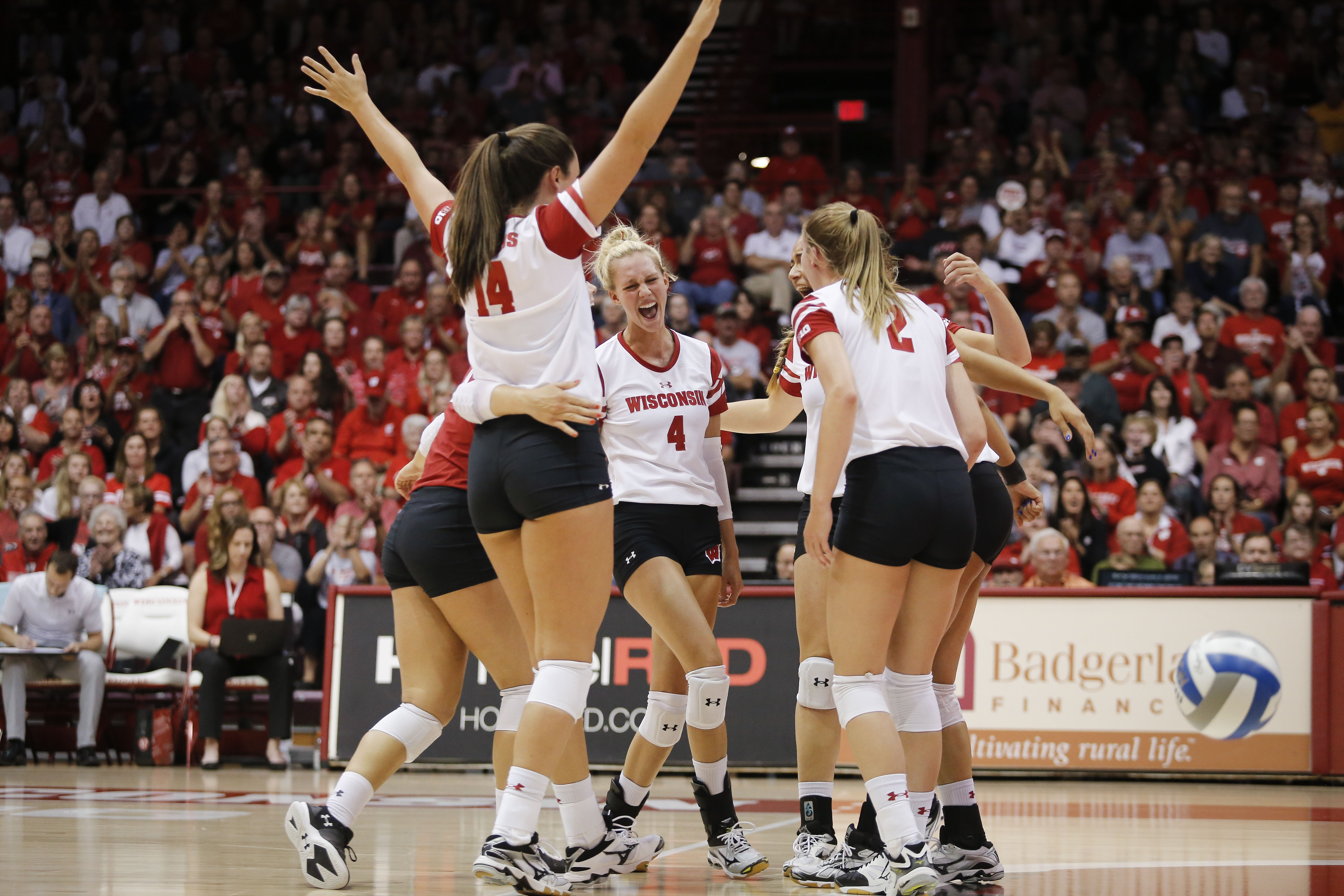 The Big Ten season has been tough for the No. 11 University of Wisconsin volleyball team. Despite playing well, they currently sit at 2-4 in the conference and 11-4 overall.

This past week, they fell in five at the Field House to their boarder battle rival, Minnesota, and lost three sets against the Michigan State Spartans in East Lansing. Big Ten volleyball is intense, and only six matches in, the Badgers have played half of those games to five sets. Unfortunately, they have lost all of those matches.

Wisconsin has the talent to be one of the best teams in the country, but they need to be able to finish games against tough opponents. The key now is to trust the process and to have a positive attitude. It can be difficult for players to stay motivated when the results of matches are not going their way. Players, especially the young ones, are learning the nature of the Big Ten. Even after putting up a great team effort with great numbers, losses can still happen on any given night, against any given team.

Nebraska comes to the Field House Wednesday night. Earlier in the season, Wisconsin travelled to Lincoln, where the Badgers took the first two sets, but Nebraska came back to win 3-2. The Huskers have been on a roll recently. They are ranked fourth in the country and are at the top of the Big Ten standings (6-0). They have taken down the likes of Penn State, Minnesota, Michigan State and Wisconsin already this season, all of which, are ranked in the top 15, and as the season progresses, the Huskers will continue to improve.

Nebraska is overall a young team, but they have senior All-American setter, Kelly Hunter, guiding the younger players. On the outside, Annika Albrecht leads the team with 4.14 kills per set in Big Ten play, while Mikaela Foecke adds another 3.18 per set as well.

The Badgers will need to get the Huskers out of routine by serving tough and by getting positive touches on blocks. If the Badgers back court can pass well enough to get their middles going, they will cause Nebraska some problems. Freshman middle blocker Dana Rettke leads the team with 3.19 kills per set, while junior All-American Tionna Williams leads the team in hitting percentage with 44.4 percent of her attempts converting to Badger points.

On Friday night, the Indiana Hoosiers come to Madison. The Hoosiers are currently 0-6 in conference play, and have only taken three sets from teams thus far. Undoubtedly, Indiana will want to come to Madison and try and steal a few sets, in hopes of upsetting a Badger team that is on a three game losing streak.

In order for Wisconsin to come away with a win, they need to play consistent volleyball. They should focus on keeping the ball in the court on serve, play solid defense, and their setter, Sydney Hilley, must create opportunities for her hitters to score points. If the Badgers are able to do these three things, they should win Friday night.

This conference is unforgiving, and more often than not, matches are decided by only a few points. The key is for the Badgers to become more consistent, especially towards the ends of sets. This week offers the Badgers another week to get better and to improve their conference standing.